LINCOLN SQUARE — After a year of delays, including a change in location, the finish line is in sight for Ampersand Wine Bar.

Owner Darren McGraw announced Friday that he had finally been given the go-ahead from the city to move forward on the wine bar's build-out.

"After months of editing and reworking the site plan, we have the approval from the City of Chicago to begin construction (sigh of relief)," he emailed to supporters. 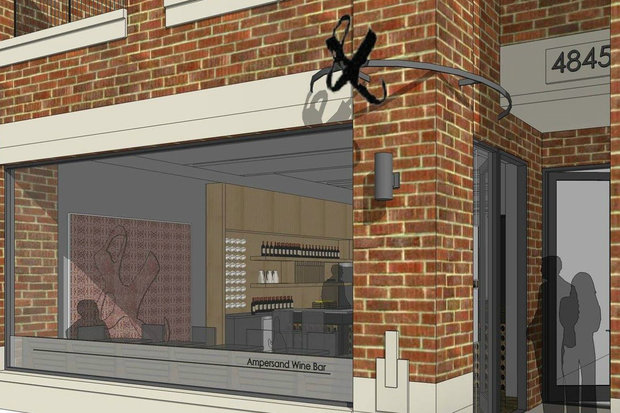 McGraw initially announced plans for Ampersand in February 2014, with the intent to open on Lawrence Avenue by June of that year.

After failing to secure a lease, he went back to square one and eventually settled on a new site at 4845 N. Damen Ave., near his Ravenswood home.

Ampersand Wine Bar is aiming for a June opening after a year of delays. DNAinfo/Patty Wetli

McGraw has already ingratiated himself with his neighbors, pouring wine at the recent District/Alapash grand opening.

The switch to Damen, where Ampersand will be the first occupant of a new construction storefront, proved a blessing in disguise.

McGraw, a veteran pastry chef whose resume includes a stint as Charlie Trotter's, now has the ability to offer more food options. He teased charcuterie, cheese boards, "rustic" small and medium plates and "damn good desserts" in his email.

Oh, and there will also be wine: 25 to 30 varieties available by the glass — "Approachable big reds and sublime whites," McGraw said — at an average price of $6 to $12. 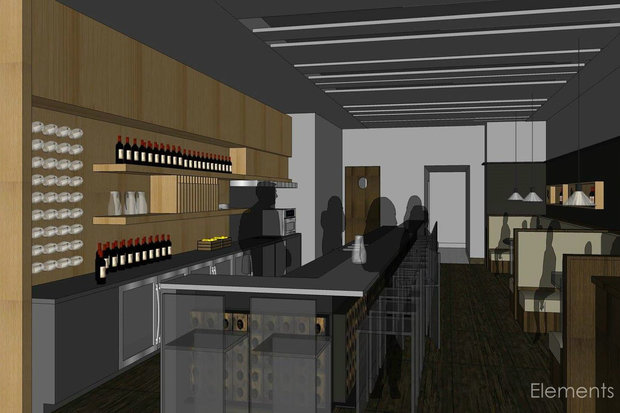 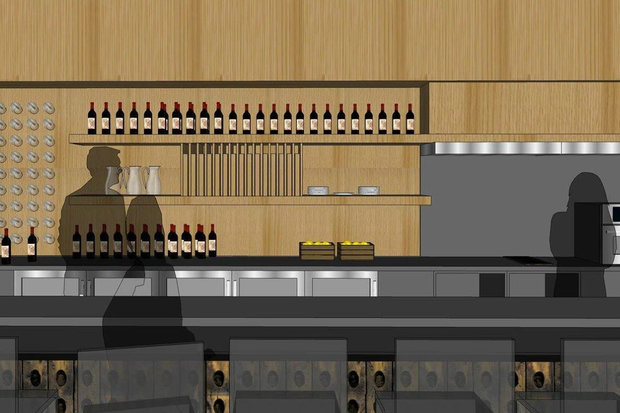 Picture yourself here, bellied up to the wine bar. Twenty-five to 30 wines will be available by the glass. Facebook/Ampersand Wine Bar 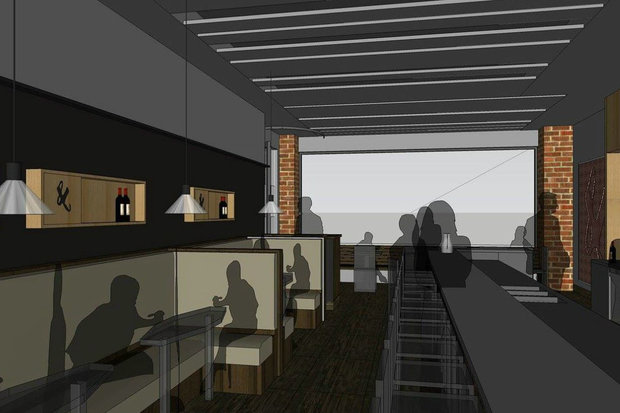 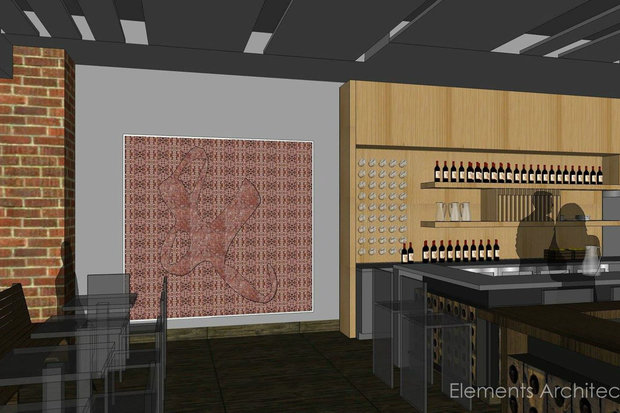 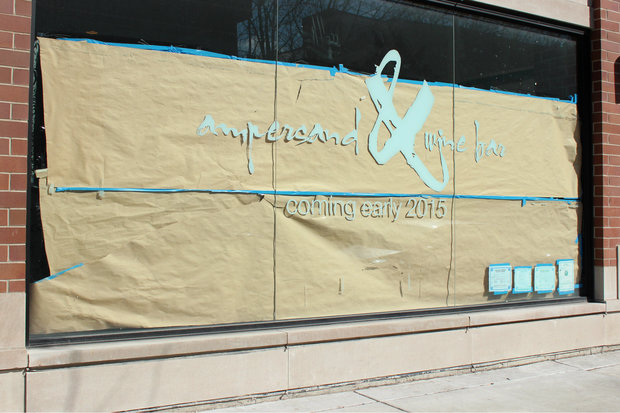