Their metabolism catches up with them.

That's what happened to Chicago DJ Johnny Love, who spent more than a decade traveling the world playing dance parties while throwing back drinks chased with greasy hangover food.

A few years back, he realized he needed to shape up, and he started dieting. He got skinny — too skinny. So he rounded up some friends and started hitting the gym six days a week to focus on strength training.

"We realized we can't drink beer and whiskey every night of the week and not look likes s---," Love said.

Love (John Dal Santo is his real name) felt a little out of place at the gym with his long black hair and all-black attire, but he didn't care much. Then, he spotted a hashtag on Twitter he could relate to: #healthgoth.

As a goth who was into health, he got on board — jokingly at first. He loved the concept, since weight rooms at gyms can be intimidating to folks who don't look a certain way, but he also was aware of the Internet's ability to "kill subculture" and ruin things that are cool.

The hashtag was being used by "flabby suburbanites that are not healthy or goth," he said.

That is, until he took it over.

He and his friends started promoting #healthgoth all over the Internet and spread the word to pals in other cities.

Love, who makes dark electronic/industrial music under the name Deathface, was in the process of releasing an album over the summer when he came up with a satirical "10 Commandments of Healthgoth" list for THUMP, Vice magazine's electronic music and culture site.

Since then, the trend he's championed has been covered by everyone from the New York Times to Cosmo, and the timing couldn't have been better. His friend had (brilliantly) snatched up the healthgoth.com domain, and he already had a Deathface T-shirt design that "totally fit with the aesthetic of healthgoth."

Sales of Love's Dead Worldwide shirts have been steady, along with other merchandise, including sports bras and tees that toy with the Nike, Adidas and even Michael Jordan logos. 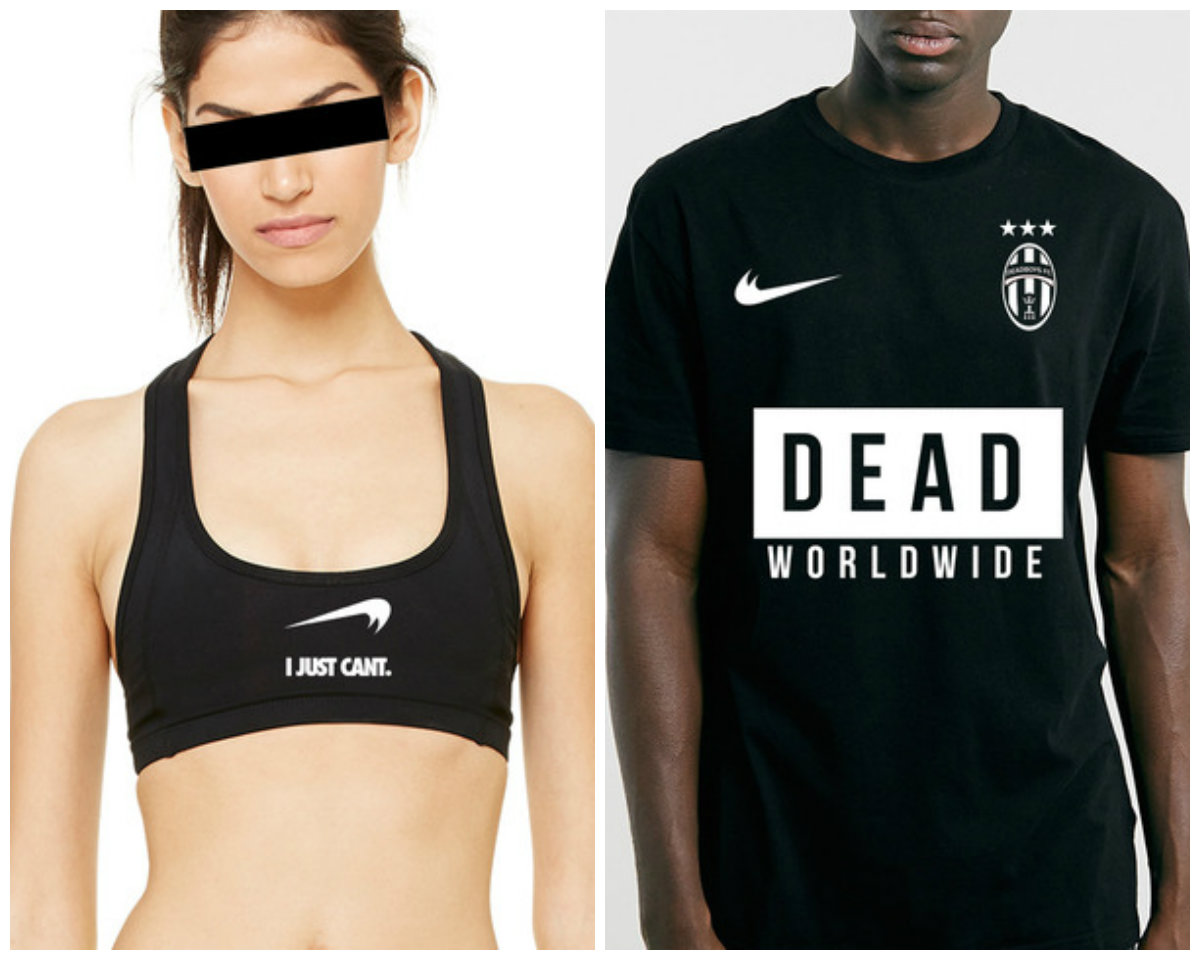 And no, he hasn't been threatened with a lawsuit yet.

With success, of course, come the haters — and Love knows them well. He's made a series of Instagram videos teasing his detractors, but it's clear that all the negativity bugs him.

In the early 2000s, when he threw massive dance parties in his Wicker Park apartment, he had many fans — and enemies. They dubbed him a "hipster" and figured he was full of himself.

Instead of collaborating, Love says, he keeps coming across people who say, "f-- that guy, he thinks he's better than us."

"If I was doing this in LA, everything would have been 10 times easier," he said, adding that Chicagoans can be particularly hard on each other. He said people in other cities recognize the cool things this city has to offer more than people who live here do.

Still, Chicago is home for Love, and he plans to stay put, at least for now. He grew up in Pullman and attended Morgan Park High School before moving around the city (and country). Now, he lives on a "quiet" Lincoln Square block that's "close to the gym."

A lot of the East Room crowd is younger, Love said.

"Alcohol and drugs hasn't taken its toll on their young bodies yet," he said.

Still, a 22-year-old partygoer wants Love to help him get in shape, and the training may not stop there: Don't be surprised if you see a Healthgoth Fitness class pop up at a gym near you soon.

Love shared this beginner #healthgoth workout with DNAinfo Chicago. Check it out here: 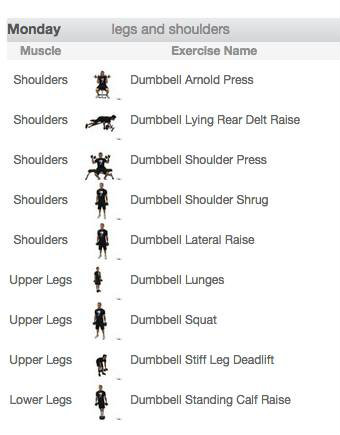 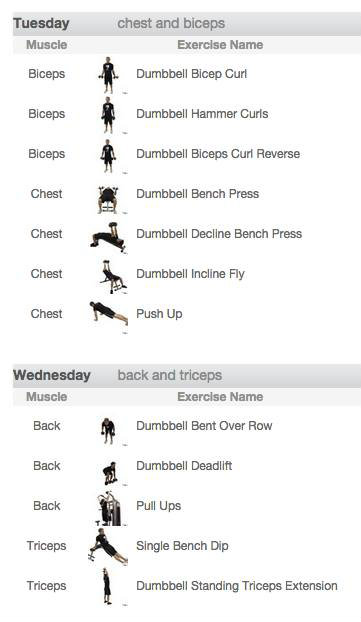 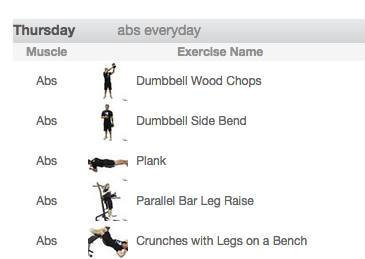