CHICAGO — City leaders last month introduced the dozens of sculptors, muralists and designers charged with creating something beautiful in each of the city's 50 wards.

Declaring 2017 the "Year of Public Art," Mayor Rahm Emanuel announced last year that he would allow aldermen to spend $10,000 from their discretionary budget — usually reserved for road resurfacing and sidewalk repair — for murals, sculptures and other pieces of public art.

Some wards, like Ald. Gilbert Villegas' 36th Ward and Ald. Nicholas Sposato's 38th Ward, had not settled on their artists when the rest were announced.

The artists have not unveiled the theme or location of their installations, but city  leaders expect to see all projects completed by the end of the year, they said.

Egly is a freelance illustrator who describes himself as "possessing a deep love of world history, the humanities, and an abundance of curiosity," who "savor[s] even the smallest detail that can help bring a vision to life." Many of his murals revolve around detailed portraits or cityscape scenes.

Krivanek is a professor of visual communication design at the School of the Art Institute of Chicago. His life-size iconographic projects are featured at prominent sites across the country. 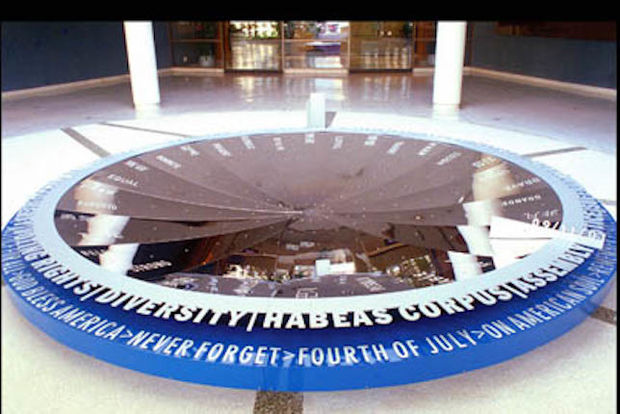 "Recovering Equilibrium," a 9/11 memorial at Los Angeles International Airport by BJ Krivanek [School of the Art Institute of Chicago] 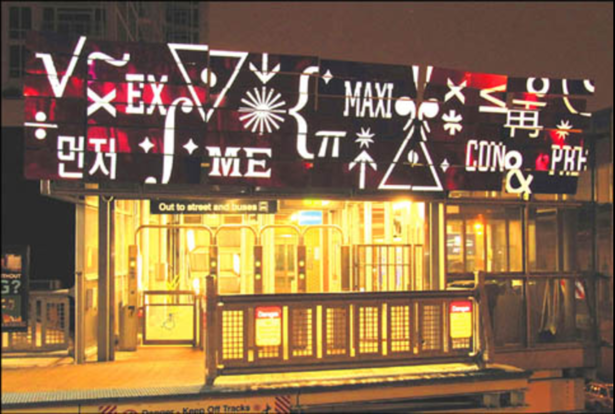 "ReflectionsExpressions" at the Chicago Brown Line station, by BJ Krivanek [School of the Art Institute of Chicago]

Williams is a sculptor and muralist with "ties to Jefferson Park," according to an introductory blurb on Arena's website. He's known for abstract paintings and eclectic metal sculptures, including many themed around cars. 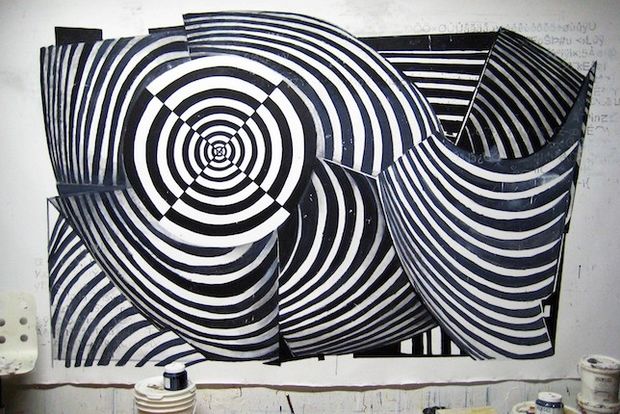 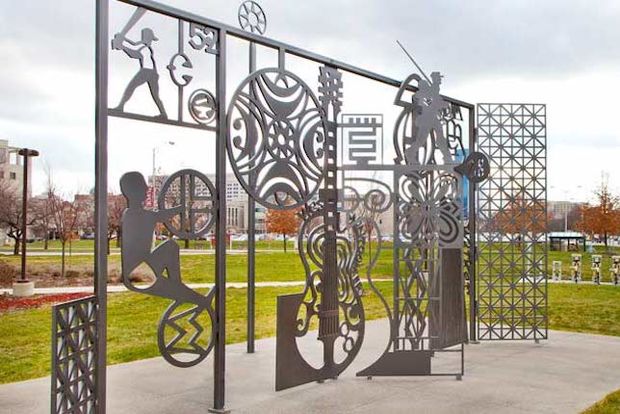