ROSCOE VILLAGE — The Billy Goat Tavern created the Curse Breaker burger in honor of the Chicago Cubs and, like the reigning World Series champs, brought home a trophy from Roscoe Village Burger Fest.

Unlike the Cubs, the Billy Goat, making its debut at the fest, earned the Critics Choice award in its first try.

The Curse Breaker wowed judges with its jalapeno pepper, grilled onions and pickles.

Siblings Paul and Tom Sianis were on hand to pick up the award, and then got right back to work slinging Cheezeborgers and Curse Breakers.

The Billy Goat has previously sat out Burger Fest because it's held the same weekend as Taste of Chicago, where the Sianis' siblings were manning a grill.

"This year we wanted to join," Tom Sianis said. "We're a mainstay now."

The judges might have had their say Saturday, but it's the people's turn on Sunday. Fest-goers can cast their vote in the People's Choice competition, which is still wide open.

Admission is a suggested donation of $10 to benefit the Roscoe Village Chamber of Commerce. 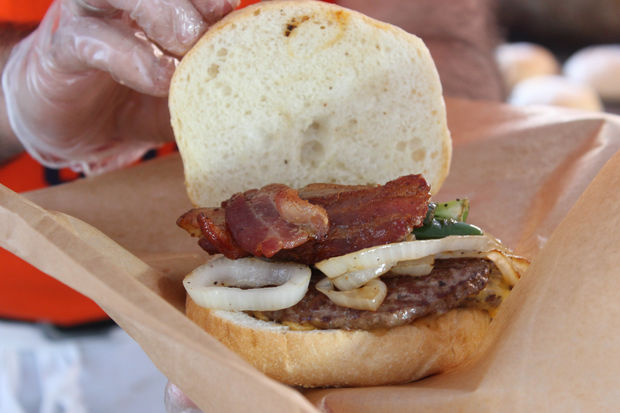 The winning Curse Breaker, above. 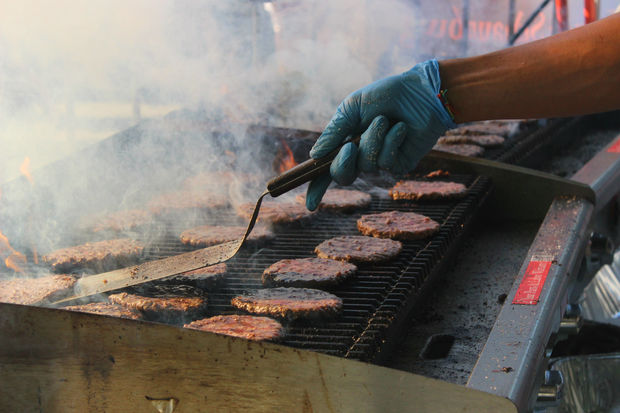 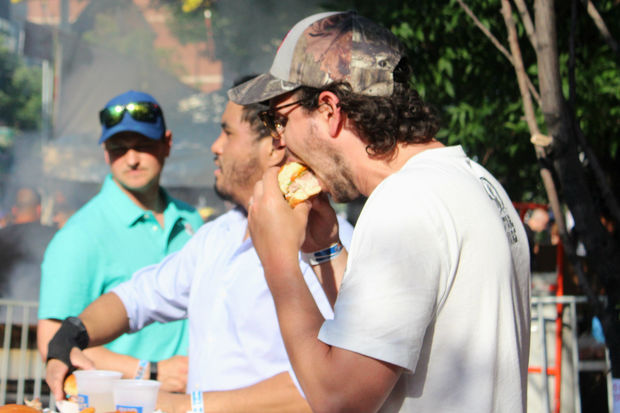 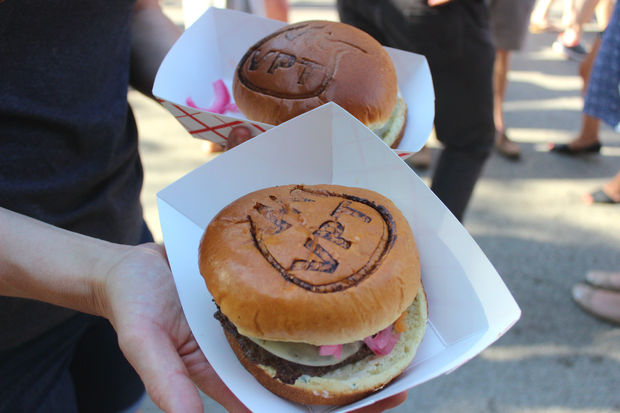 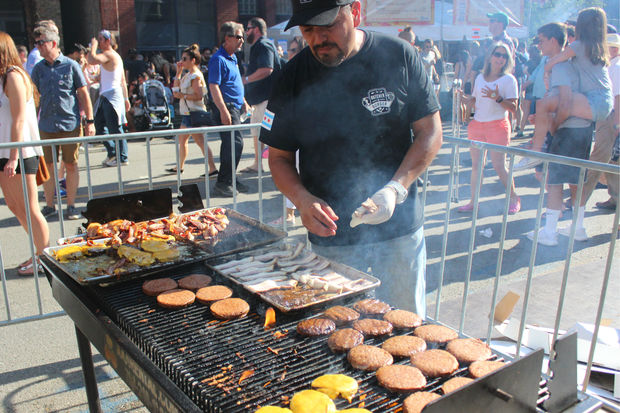