Via Lima To Reopen As More Casual, Affordable Nazka Wok

NORTH CENTER — The home of the former Via Lima won't be vacant for long.

Turns out that Eni Cadena, owner of the recently shuttered upscale Peruvian restaurant, is simply switching concepts and aiming for a mid-July opening of the fast-casual Nazka Wok, 4024 N. Lincoln Ave.

"It's a big change ... but sometimes changes are meant to be for the better," Cadena said.

As the name of the eatery suggests, wok dishes will take center stage at the new eatery, including beef and chicken versions that originated at Via Lima, plus the addition of a mahi mahi option.

While the final menu has yet to be set in stone, wok items will share equal space with pasta, rice and salad dishes, with everything priced between $8 and $14.

Cadena has held onto her liquor license and will continue to offer draft beers, a select list of wines and Peruvian sangria — but no more cocktails.

"What matters the most is the food," she said. "The food is going to be good quality."

The influence of Cadena's native Peru will remain strong — on a recent afternoon, her sister was in the kitchen testing recipes adapted from their mother's cooking — with the name Nazka Wok an overt reference to the country's mysterious Nazca Lines.

The lines, an ancient manmade geographic feature that's stumped archeologists for decades, will figure heavily in the restaurant's decor, with a Nazca monkey taking the place of Via Lima's llama as Cadena's signature graphic.

"Monkeys are always curious, but also savvy. And the monkey knows balance," said Cadena, who admitted she had no life while managing Via Lima.

In the nearly two years the Bib Gourmand-rated Via Lima was open, Cadena said she learned much about running a neighborhood versus a downtown restaurant.

With Nazka Wok, she aims to be less of a destination for special occasions and more the type of joint that attracts repeat customers multiple times a week.

"You get smarter as you learn from your mistakes. I'm applying knowledge I've gained hopefully to reach more people," Cadena said.

The first-time restaurateur said she was touched by the response from neighbors when news spread of Via Lima's closing in late May.

"Who knew I was so popular," Cadena said. "I've never got so many calls or emails. You can tell people care." 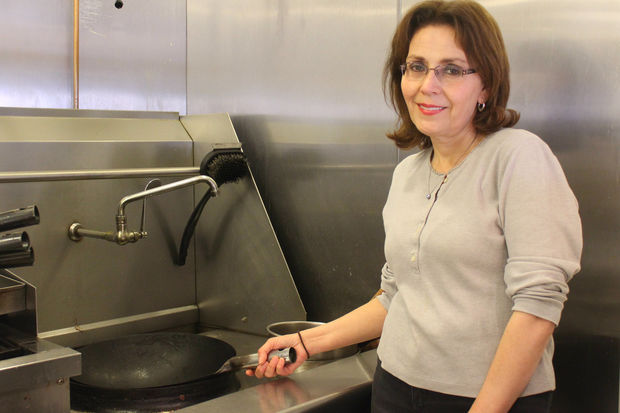 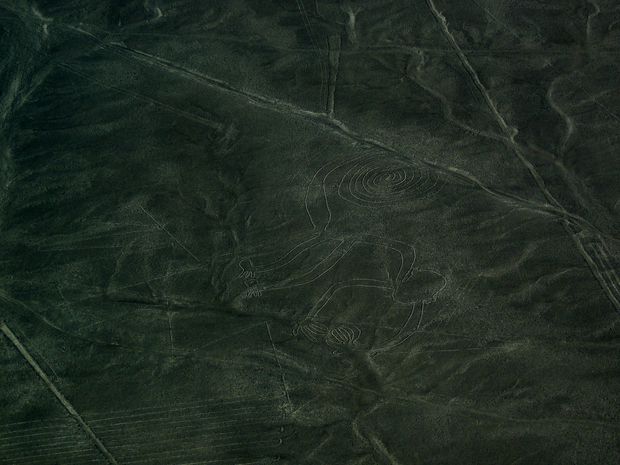