Without This Gorgeous Lincoln Square Building, We'd All Be Miserable

LINCOLN SQUARE — From certain angles, the Thomas Jefferson Pumping Station, with its elegant brick work and terra cotta detail, could easily be mistaken for a historic manor house.

But appearances are deceiving: This building is no relic of the past. Though now nearly 90 years old, the pumping station remains a real workhouse for the Department of Water Management and is vital to Chicagoans' quality of life.

In fact, the pumping station, 2250 W. Eastwood Ave., plays such an important role in delivering water to homes across the North Side, the city spent $4 million on a 10,000-square-foot addition to the building in 2010 and, according to information shared by Ald. Ameya Pawar (47th), is undertaking further capital improvements this year to shore up the structure.

Designed by Argyle Robinson, who was the city's official architect between 1926 and 1929, the pumping station became operational in August 1928 and immediately made an impression on residents for all the wrong reasons.

According to archived news reports, grease and dirt from the station's newly constructed machinery, which hadn't been washed prior to the station being brought online, made its way into the water supply.

"Our water is not fit to drink or even for bathing purposes," one Rogers Park neighbor complained.

In 1944, the pumping station was in the news again when its assistant chief engineer Robert Meehan died of injuries suffered in a fall down a shaft.

The danger posed by the industrial equipment housed inside the deceptively stately pumping station is one reason the building is fenced in with barbed wire and its entry protected by a locked grilled gate. Concerns over the security of the city's water system, particularly post-9/11, are another — merely photographing the building will draw the attention of guards.

The Thomas Jefferson Pumping Station is one of 12 strategically placed throughout the city. They take the water drawn from Lake Michigan and pressurize it, after it's been purified, which is how the water travels through Chicago's grid of water mains to taps in kitchens and baths.

Every time you fill a pot to boil pasta, take a shower or water the lawn, that's the pumping station at work. 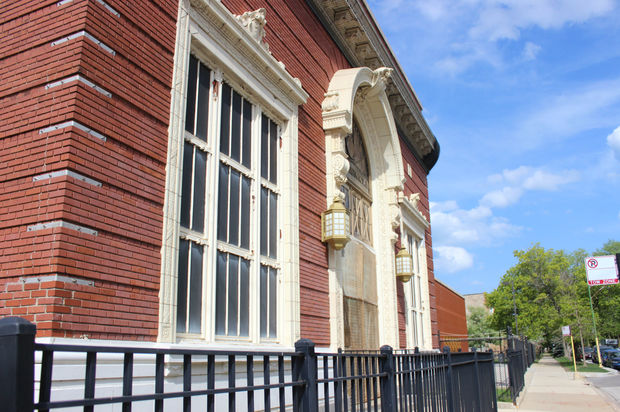 From this angle, the pumping station could easily be mistaken for a historic mansion. [All photos DNAinfo/Patty Wetli] 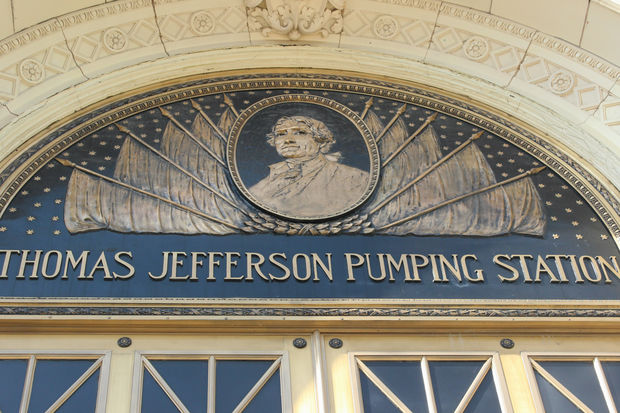 What is Jefferson doing in Lincoln Square? 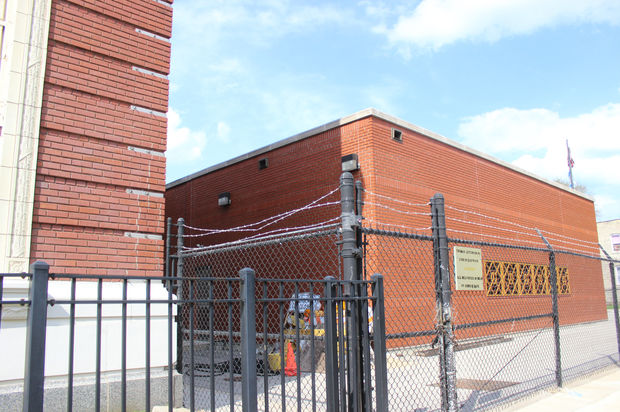 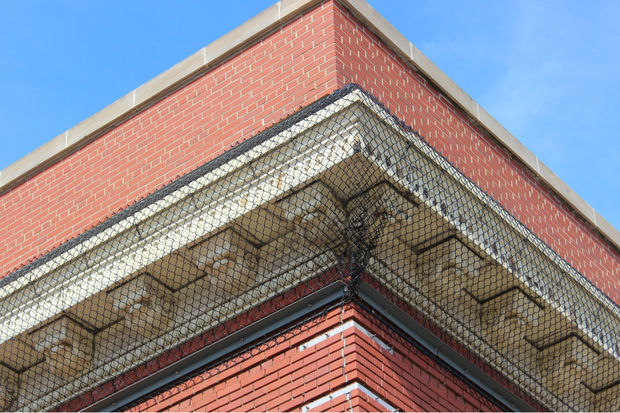 The building's terra cotta, wrapped in protective wiring, is due for repair. 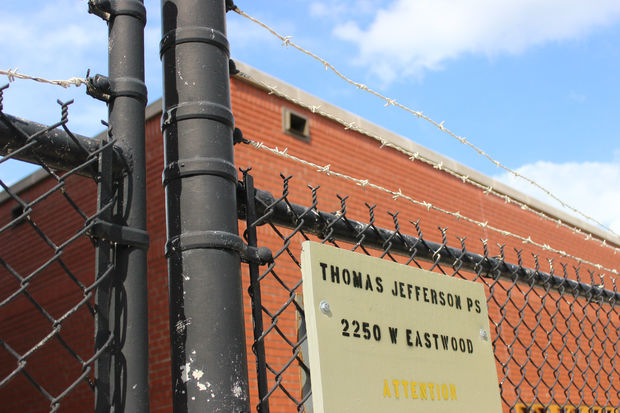 Security has been heightened at the pumping station, particularly post-9/11. 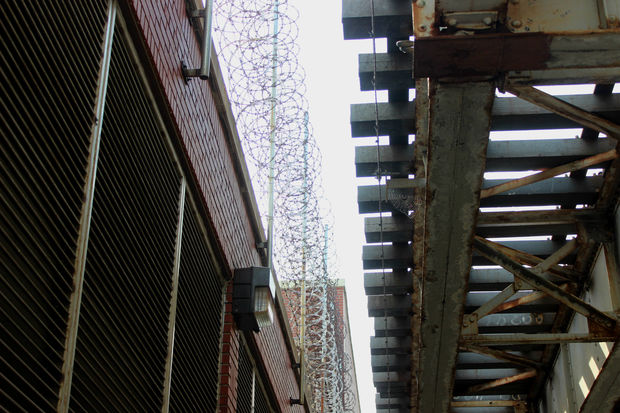 Parkour, anyone? Barbed wire will greet anyone trying to access the pumping station by jumping from the adjacent Brown Line tracks. 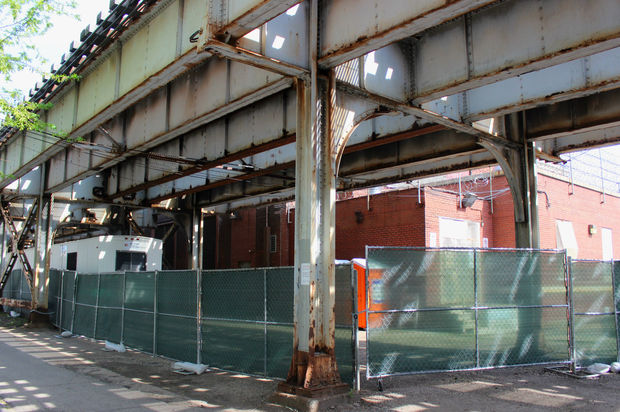 Temporary fences have been erected at the pumping station's rear, underneath the Brown Line tracks. The area eventually will be fenced off completely to meet Department of Water Management security standards.