What's The Deal With This Smokestack Near The Expressway?

CHICAGO — If you drive on the Kennedy or Edens expressways, surely you've seen the Mayfair Pumping Station.

It's the building with the huge red brick smokestack, not far north of "the junction" where the Edens and Kennedy join (or split).

For almost 100 years, it's played a pivotal role in Chicago's history, even as those two highways were shaped around it. 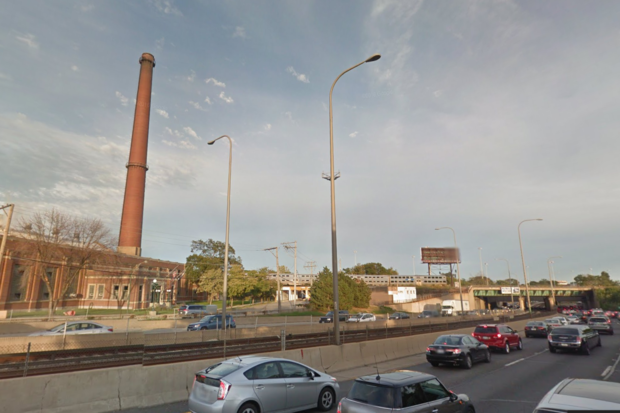 "It's always interesting when you drive by something every day, and you see it a thousand times, but it doesn't register until its story is brought to life," said Petra Slinkard of Chicago History Museum. "We've become so dependent on modern luxuries like easily accessible fresh water, but people had to work and devise a system in order for that to come to fruition."

The main pump room is 236 by 60 feet, and the entire system can handle 150 million gallons of water at a time.

According to the Northwest Chicago Historical Society, the red-bricked pumping station was built on the site of Elsie Budlong's farm. City architect Charles Kallal led the project, which began in 1915 and finished in 1918, with the station officially opening in 1919.

RELATED: The story behind the Kennedy Expy., and how this church impacted its route

The water was channeled under Wilson Avenue via a 12-foot-wide tunnel. When the Edens Expy. was built in the 1940s and the Kennedy Expy. was constructed in the 1950s, they were built around the pumping station, which is almost the farthest southern structure before the highways join. There are two small buildings on the south side of Wilson that are slightly closer to the point where the Kennedy and Edens meet.

The pumping station's adjacent smokestack, which is 184 feet tall and 8 feet, 5 inches wide, has not been operational since 1946, according to Northwest Chicago Historical Society.

"It's a building that seems upon first glance to serve little purpose, but its purpose is at the core of our everyday living," Slinkard said. 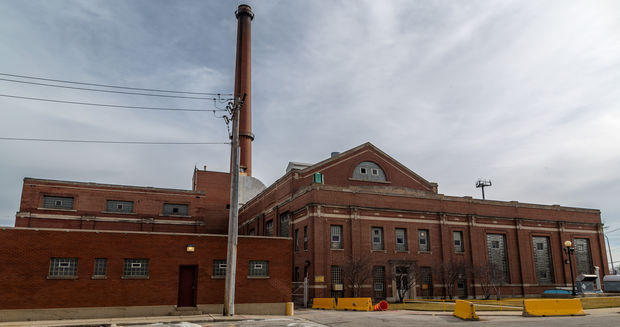