New York LITERALLY Smells, And The Mets Do, Too: Why Chicago Is Far Better

CHICAGO — When news broke that Chicago's Cubs would be facing off against New York's Mets in the National League Championship Series, the teams at DNAinfo Chicago and DNAinfo New York knew we were in for a bloodthirsty battle.

Friday morning, DNAinfo New York threw down the gauntlet with "Mets v. Cubs: 7 Ways Queens is Better Than All of Chicago."

Once we caught our breath from laughing hysterically, it took us almost no effort to come back with a rebuttal. No contest: Chicago is king. Here are just a few reasons why:

All over Chicago, we have alleys so spacious and nice that we sometimes throw parties in them. 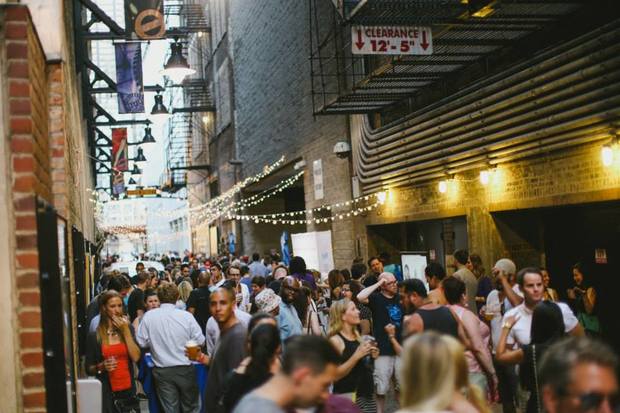 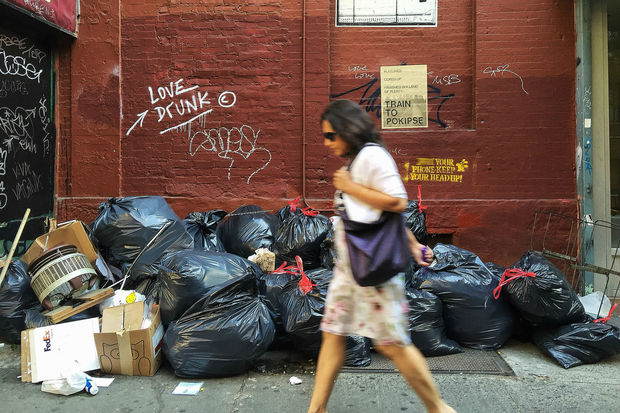 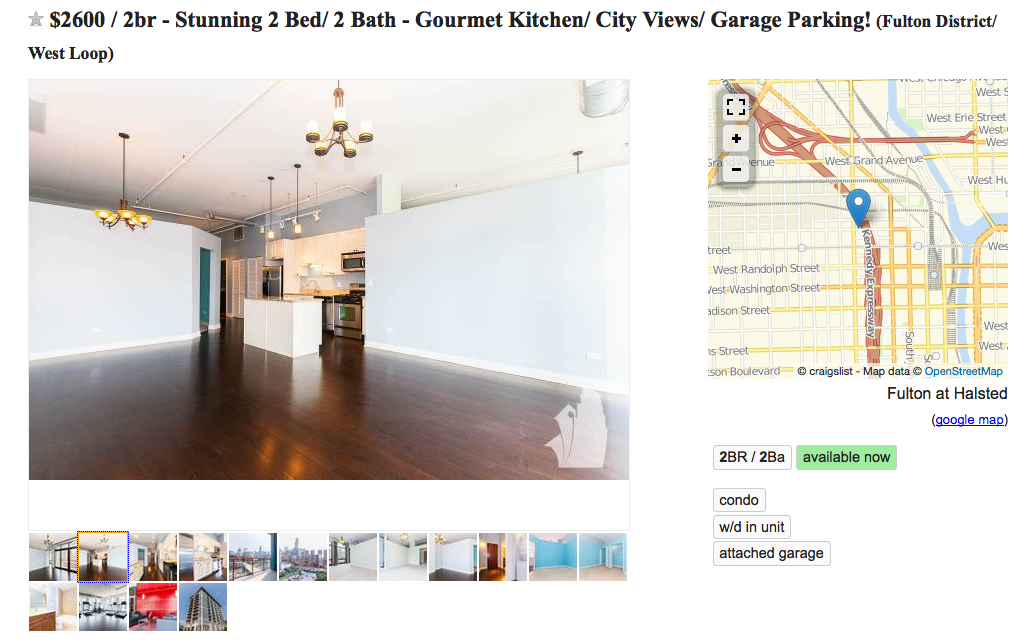 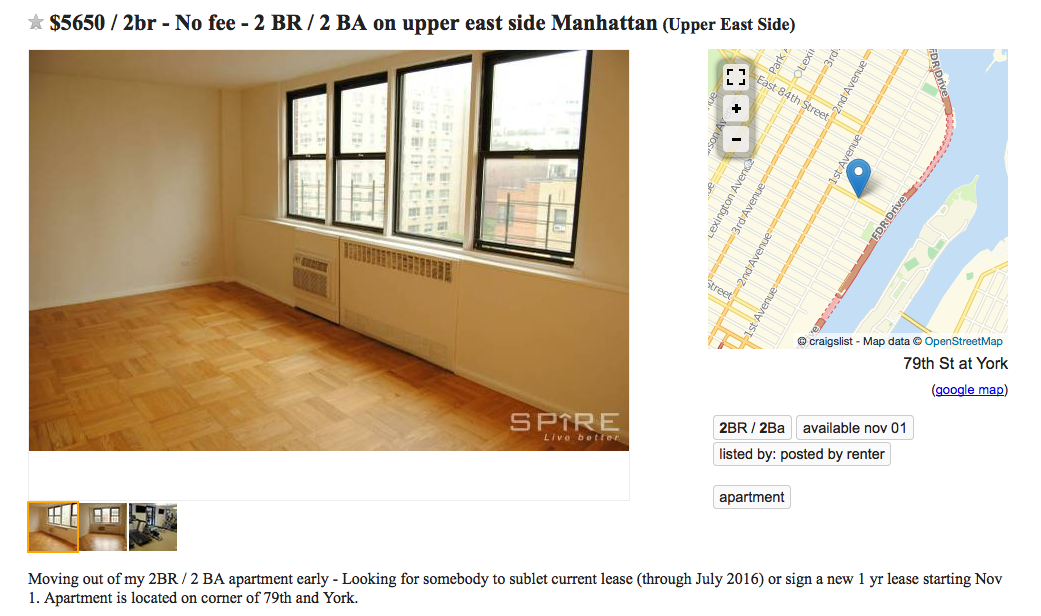 Is there anything more beautiful than a Chicago-style hot dog? Pure Vienna beef. Neon-green relish. Fresh tomatoes and onions. Sport peppers. A healthy slathering of mustard. With enough toppings it's practically a meal AND a side salad. Each one is a masterpiece. 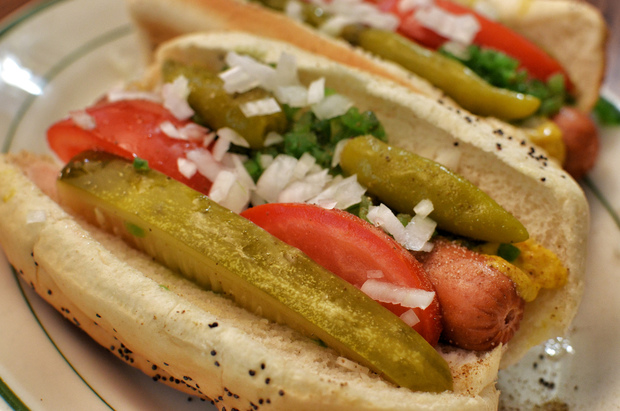 New York's hot dogs are BEIGE, topped with sauerkraut. They sit in lukewarm water all day and then SOMETIMES PEOPLE PUT KETCHUP ON THEM.

We weren't going to go there because it's just too easy, but they started it. New York music better than Chicago's? Laughable! Yes, we do have Billy Corgan. But we also are the home of the blues (you know, the roots of rock 'n' roll) and a thriving jazz and indie rock scene. Nat King Cole, Muddy Waters, Howlin' Wolf! House music started here, and it's where gospel thrived. The Chicago Symphony Orchestra? Yeah they DESTROY the New York Philharmonic on the regular (62 versus 19 Grammys, JUST SAYIN'). 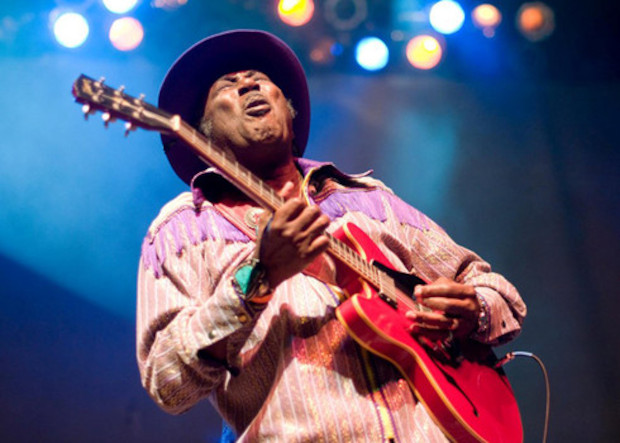 Meanwhile, New York has these guys. 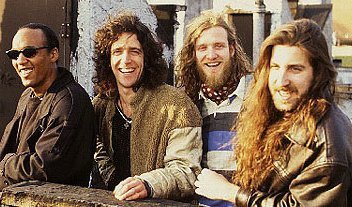 You wanna pick a fight with Chicago over beer? Are you serious, New York? Mmmkay, we'll humor you.

You're excited that the entire borough of Queens has seven breweries? We've got Empirical, Aquanaut, Metropolitan, Begyle, Spiteful and Dovetail on a single street alone. It's cute that you think a 2,300-square-foot brewhouse is massive. That's about the size of the bathroom at Revolution, 90,000 square feet and the star of its own movie. Let's not forget Piece, which brews award-winning beer and makes the kind of pizza that real Chicagoans actually eat and New York media types would know about if they stopped chasing cliches. And allow us to introduce you to Alarmist Brewing — signature beer, Pantsless. Which is what the Mets are going to be when the Cubs are through with them.

Enjoy the Goose Island at Citi Field, though. ;-) 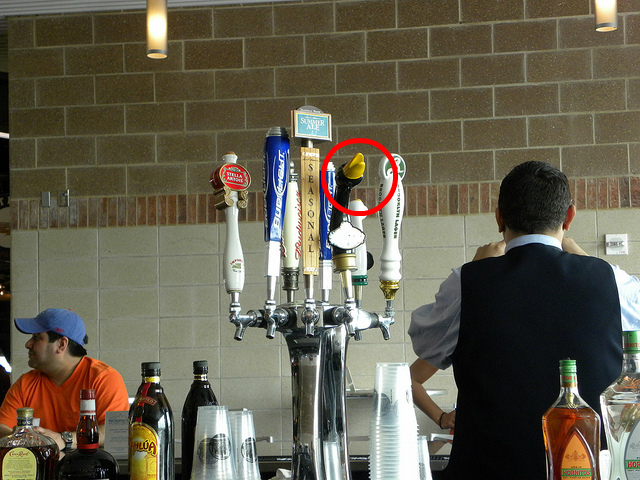 Ok, sure, our weather is a rollercoaster ride. We may not enjoy it, but we suck it up and power on. That's one thing Chicagoans have that New Yorkers don't: grit. It takes a REAL blizzard to shut down Chicago. Hey New York, a real blizzard looks like this: 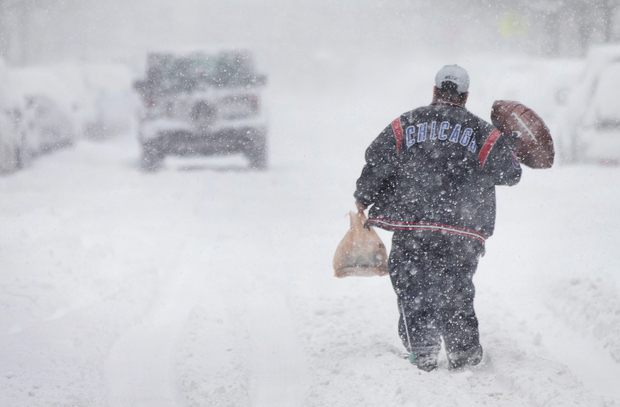 And do we let more than a foot and a half of snow stop us? No way. We strap on skis to get around and then help our neighbors dig out their cars and sidewalks. 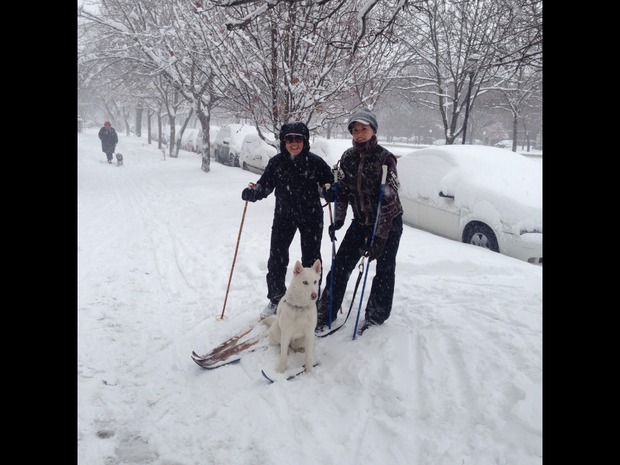 In 2013, New York declared a "State of Emergency" for what Gov. Andrew Cuomo called "a serious, severe storm" that delayed and even shut down transit: all over "up to a foot of snow." 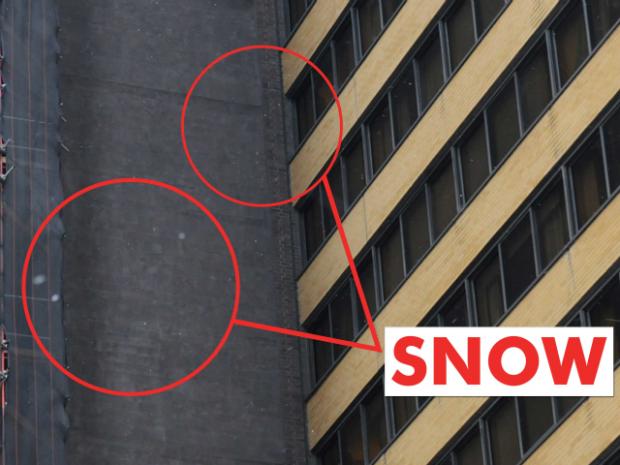 About those pizza pot-shots: we spend about as much time eating deep dish as New Yorkers do snapping selfies in Times Square. We're not surprised New Yorkers only know Giordano's, but they're missing out on thin-crust gems like Pequod's, Barraco's, D'Agostino's, Vito & Nick's, Piece, Coalfire... And oh yeah, we like it PARTY CUT. 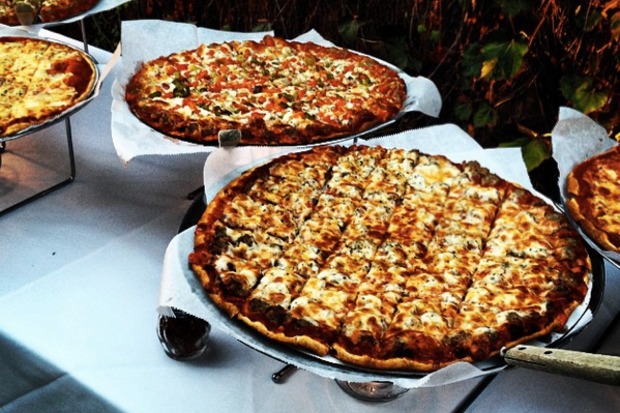 So your pizza is fit for a rat. That's something to brag about, we guess...

OH, AND ONE MORE THING

Chicago has the actual president.