Everything You Need To Know About O'Hare's Jet Noise Problem 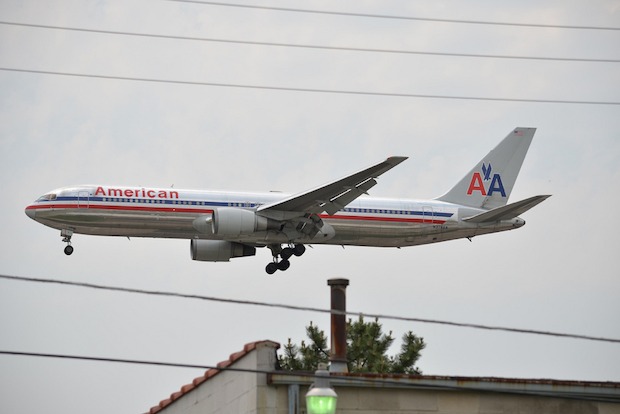 A plane soars over the Northwest Side. [DNAinfo/Heather Cherone]

O'HARE — Northwest Side residents will get their first detailed look at the plans for the final two phases of the expansion of O'Hare Airport in the coming weeks as federal officials hold four workshops designed to spotlight what the opening of the next east-west runway in October means for surrounding communities.

We've written about the controversy over the new runways at O'Hare Airport — a lot. You can peruse our archives, read the most recent report from the Federal Aviation Administration or just check out this handy Q & A, which will answer all your burning questions about the controversy swirling above much of the Northwest Side.

What happened the last time a new runway opened at O'Hare?

To hear the thousands of Northwest Side residents who have lodged more than 1.5 million complaints since October 2013 tell it, the sky above their homes — where they heard little-to-no jet noise before the runway opened — became a "virtual railroad track in the sky" filled with hundreds of arriving and departing flights.

Why did planes change the way they took off and landed at O'Hare Airport?

A decade ago, former Mayor Richard M. Daley successfully made the case to federal, state and city officials that O'Hare needed to be expanded in order to keep Chicago the preferred destination for both business and leisure travelers with fat wallets. The now-$9.7 billion plan called for six parallel runways to built to replace the airport's diagonal runways that primarily sent traffic over the suburbs, not the city.

Why does it matter if the runways at O'Hare are parallel or diagonal?

Federal Aviation Administration officials say parallel runways keep jets from crossing each other’s paths on the ground and help avoid accidents and near-collisions in mid-air. In addition, Chicago officials say the parallel runways will reduce delays, even in bad weather, and allow the airport to handle more traffic. However, O'Hare ranked 26 out of 29 among the nation’s major airports in April on-time departures and an anticipated growth in air traffic hasn't materialized, according to the latest report from the FAA.

What determines the path a plane follows?

The most important factor is weather, officials said. It is safest for planes to take off and land into the wind, which makes it easier for planes to slip the surly bonds of earth, to quote former President Ronald Reagan. Nearly 70 percent of the time, the winds at O'Hare flow from the west. That means most planes take off over the suburbs west of the airport, and land after flying over the North and Northwest sides of Chicago.

What is it like living in the flight path?

For people like Jefferson Park resident Colleen Cichon-Mulcrone, the new flight path had an immediate impact on their lives. On average, 300 planes fly over the Mulcrones' century-old home every day, rattling their walls, making it impossible to hear the television, play outside or speak. 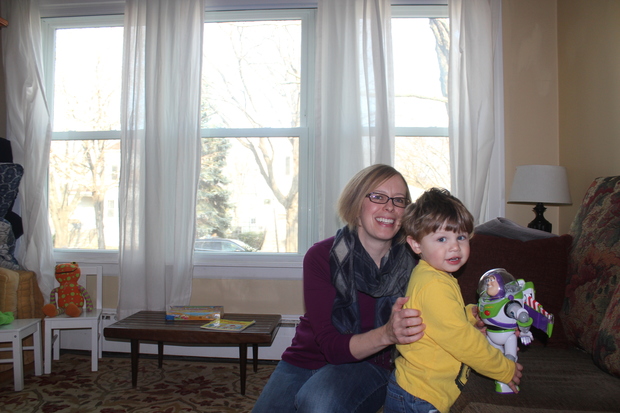 Wait, how many complaints about jet noise has the city gotten since the last east-west runway opened?

City officials have gotten approximately 1.6 million complaints since November 2013 and May 2015. However, aviation officials point out every month that a high percentage of those complaints comes from just a handful of addresses in the city and suburbs.

How has the city responded to those complaints about jet noise?

If you ask people like Cichon-Mulcrone that question, they would tell you that the city's response has been unsatisfactory. That's one of the reasons Cichon-Mulcrone said she joined the Fair Allocation in Runways Coalition and became one of its leaders. The group has asked to meet with Mayor Rahm Emanuel more than a dozen times, and has yet to hear a response. While expressing sympathy with those whose houses are now under O'Hare's flight paths, Emanuel has consistently emphasized the need to protect and expand O'Hare's operations since it "drives the economic engine of the Chicago area."

What does the coalition want city officials to do about jet noise?

Much of the coalition's efforts in recent months has been focused on preventing two diagonal runways at O'Hare from being dismantled. Once that happens, coalition members contend the options for reducing the roar of jet planes over the Northwest Side will shrink dramatically. The coalition also wants local aviation officials to expand O'Hare's fly quiet program, which currently encourages — but does not require — pilots and air traffic controllers to choose to fly over expressways, industrial areas and forest preserves to reduce the noise over residential areas at night.

Did city officials ever listen to what the Fair Allocation in Runways Coalition has to say?

Yes — but it took an act of the state legislature. State Sen. John Mulroe, D-Jefferson Park, and State Rep. Robert Martwick, D-Jefferson Park, brokered an agreement that required newly appointed Aviation Commissioner Ginger Evans to sit down with members of the coalition three times to discuss ways to reduce the jet noise. While members of the coalition said the first meeting was positive, city officials banned members of the press from attending the session. The third and final meeting is scheduled for Friday, and Evans has promised to present a range of options to reduce jet noise. It is unclear, however, if any of those will satisfy coalition members — in interviews, Evans has staunchly defended the expansion of the airport and the parallel runway configuration.

When is the runway configuration at O'Hare scheduled to change next?

Will the four workshops scheduled for the next several weeks determine whether the airport expansion will continue?

No. The workshops will only consider the impact that the newest east-west runway will have on the surrounding environment. The runway on the south side of the airport, at Berteau Avenue, is being built out of the order laid out in a decade-old environmental study conducted before the O'Hare Modernization Program was approved by city, state and federal officials.

When will that runway open at O'Hare? 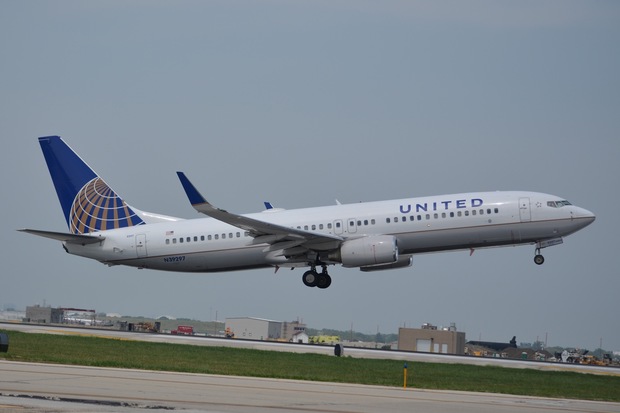 A plane takes off at O'Hare Airport. [Flickr/Piper]

What does the FAA think will happen when that runway opens?

Not much. A draft of the re-evaluation of the original studies found that the change in the order of the runway construction found it would have no measurable impact on the surrounding communities in terms of noise or air pollution. That conclusion is sure to be contested at the workshops.

When and where are the workshops?

Will the new runway mean more traffic over the Northwest Side?

Not according to the analysis by the FAA, which anticipates that the runway will be used mostly for arrivals from the west, at least until 2021 — when the expansion is expected to be complete.