What's a Spudnut? Lincoln Square Diners Are About to Find Out

LINCOLN SQUARE — When the Budlong Pickle & Chicken Diner opens "optimistically" by August on Western Avenue, the newest addition to Lincoln Square's restaurant scene will be staking its success to the resurrection of a pair of dormant culinary traditions.

The diner is the brainchild of Jared Leonard, owner of Rub's Backcountry Smokehouse in Rogers Park. He hit upon the pickling theme after discovering the background of the Budlong pickle farm, which operated from 1857 to 1908 in what's now Lincoln Square.

"I just thought that was a really cool story to retell and revive with a restaurant brand," Leonard told DNAinfo back in January when he first announced his plans for the diner. 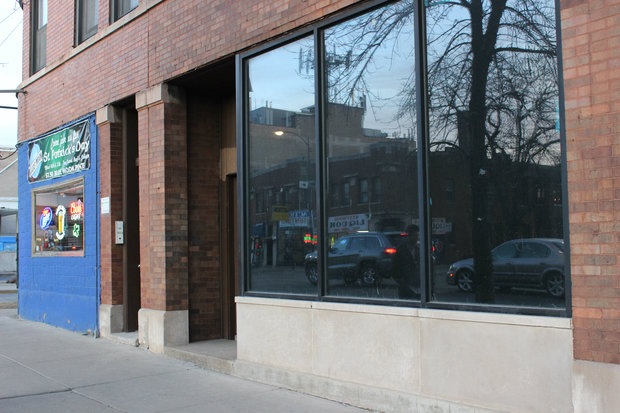 Over the past months, his concept for the eatery, which will be a gut rehab at 4619 N. Western Ave., has expanded from its original emphasis on housemade pickled vegetables to also include fried chicken, biscuits, smoked meats and the return of the Spudnut.

"It's a potato flour doughnut that has a really cool American history," Leonard explained.

Patty Wetli dives into the history of spudnuts:

Spudnuts come in many shapes and sizes, like this fritter from the Budlong test kitchen. Facebook/Budlong Pickle & Chicken Diner

Introduced in the U.S. in the 1940s by a pair of enterprising brothers who ripped off the idea from potato doughnuts they'd eaten in Germany, Spudnut was the Dunkin' of its day, boasting nearly 400 franchise stores concentrated mostly in Western and Southern states.

"When I bring it up with people who were around back then, they say it just kind of disappeared overnight," Leonard said.

Though Spudnuts weren't part of his initial vision for the Budlong diner, the more Leonard researched the pastry, the more intrigued he became.

"I was up all night long reading this stuff," he said. "There's no reason we shouldn't sell coffee and Spudnuts. We're going to see what the demand is."

Make no mistake though, when the diner does open — "I'm thinking July or August is optimistic," Leonard said, based on the permit process — it's the fried chicken that he expects to take center stage. 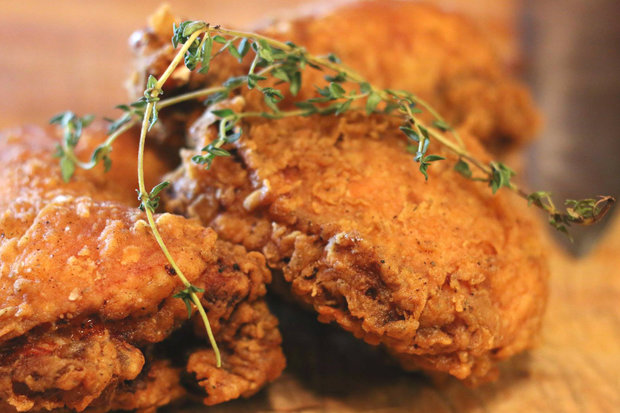 As he played around with recipes, Leonard's homework took him to Tennessee, where he became a huge fan of the Nashville Hot, a spicy fried chicken bathed in a cayenne pepper-based hot sauce, served on white bread and topped — how's this for kismet — with a pickle. 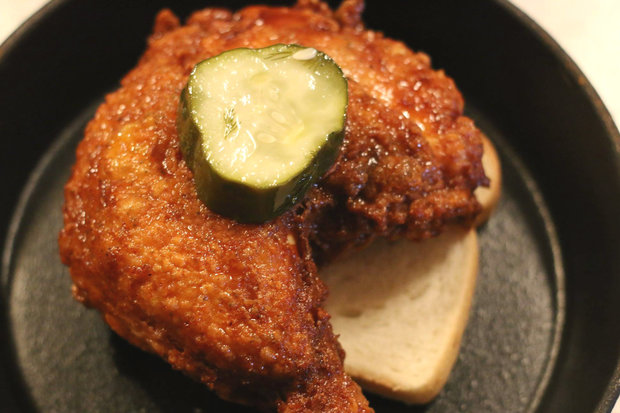 He's buying his birds from Miller Amish Country Poultry in Indiana, convinced that the taste of the smaller, naturally raised chickens is preferable to that of their Big Ag counterparts.

"In my research, a better bird makes for better-tasting [fried] chicken, big time," Leonard said. "It's about double the price, but the customer, at the end of the day, recognizes quality. In the long run, it's worth it." 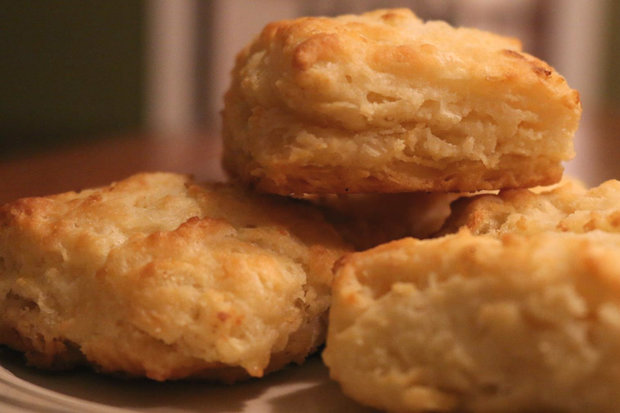 Patrons will be able to wash down their chicken with housemade sodas, served from a bona fide old-fashioned soda fountain. Alcohol will be BYO, or diners can take their meals next door to Spyners Pub, he said.

"They're really nice people," Leonard said of his new neighbors. 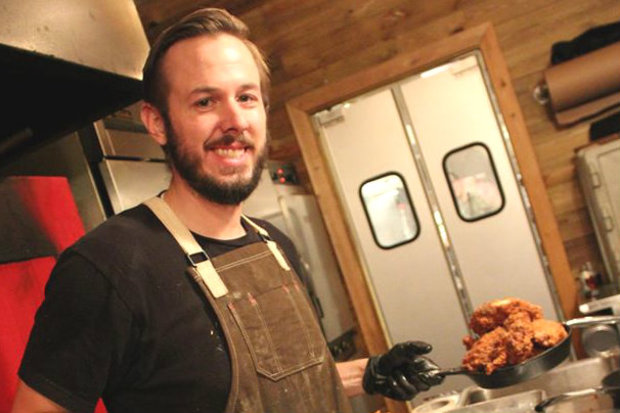 Having built a solid reputation in Rogers Park, Leonard is looking forward to introducing, or reintroducing as it were, his food to Lincoln Square, which not only boasts the Budlong connection but also benefits from access to public transit.

"It brings in a younger demographic," he said. "It will be fun to play to a different crowd." 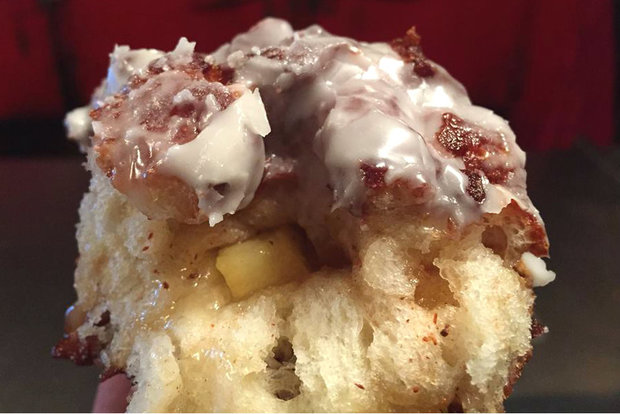