Just add "spice" though, and in many cases copious amounts of sugar, and we can't get enough of the stuff. We'll eat it, drink it and surround ourselves with the scent to the point of endangering the world's supply of cinnamon and nutmeg.

Here's a roundup of some the ways Chicagoans are spicing up their lives: 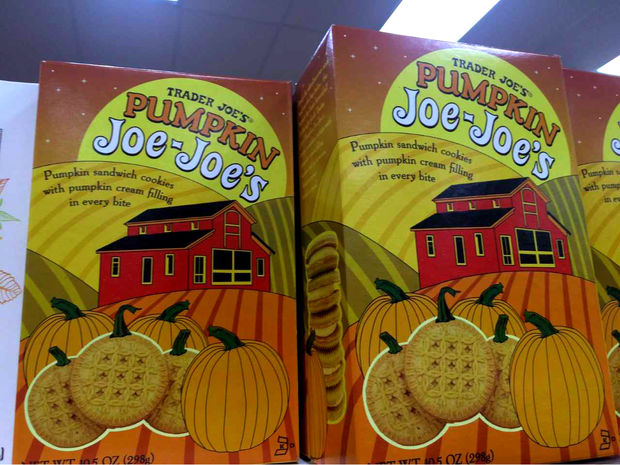 • Mock the pumpkin spice trend all you want, but pumpkin ice cream makes a solid case for itself. Find the seasonal flavor at Scooter's Frozen Custard, Jeni's Splendid Ice Creams and Joey G's Mac & Cheese in Ukrainian Village, where owner Joe Glorioso has plans for a pumpkin pie sundae.

• Sticking with the sweet stuff, XO Marshmallow in Rogers Park is not only serving up pumpkin 'mallows but something called the S'maco — marshmallows stuffed inside a taco shell-shaped waffle cone, then torched and toasted to perfection and topped with sprinkles, caramel sauce and more. BYO-wet naps.

• On the savory side, Via Veneto restaurant in North Park has added pumpkin lasagna to its menu. Not to be outdone, Villa Italian Kitchen in suburban Lincolnwood concocted a pumpkin spice pizza that tops itself — everyday dough is smeared with pumpkin pie filling then topped with mozzarella and dolloped with even more pumpkin pie filling.

• Think you can do better? Pick up some pumpkin pie spice at Savory Spice Shop in Lincoln Square and play mad food scientist. 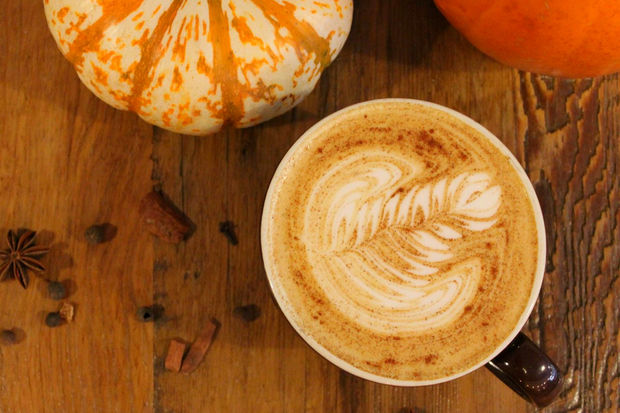 Starbucks might have more or less invented the pumpkin spice craze, but it doesn't have the caffeine market cornered.

• Local shops serving up their own version of a pumpkin spice latte include Scone City in Wicker Park, which flavors its espresso creation with housemade pumpkin syrup, nutmeg, cinnamon and clove. Groundswell Coffee Roasters uses real pumpkin in its pumpkin pie latte, seasoned with the usual spice suspects, plus a dash of star anise.

• On the boozy side, 'tis the the season for pumpkin beers, some of which began arriving in stores back in July, according to staff at North Center's Bottles & Cans. The brews aren't necessarily beloved, but kind of like with eggnog, drinkers take a "once a year" approach, staff said.

• Marty's Martini Bar in Andersonville has concocted a pumpkin martini that customers swear is very good. No word on whether it's served shaken, stirred or a la mode. 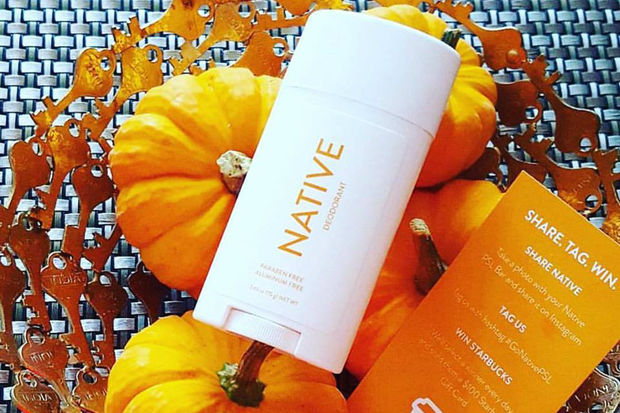 Pumpkin spice is more than just a flavor, it's a way of life, having infiltrated the very air we breathe.

For those who want to take their relationship with the aroma to the next level, the folks at Native have created a pumpkin spice latte-scented deodorant.

"Makes the perfect holiday gift," coo the marketers at Native, who might or might not have been sniffing too much of their own product. 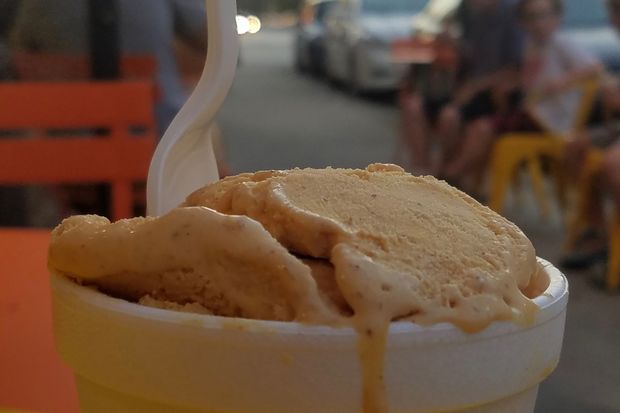 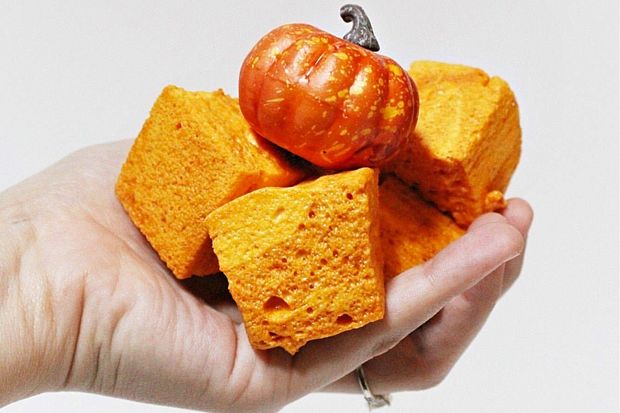 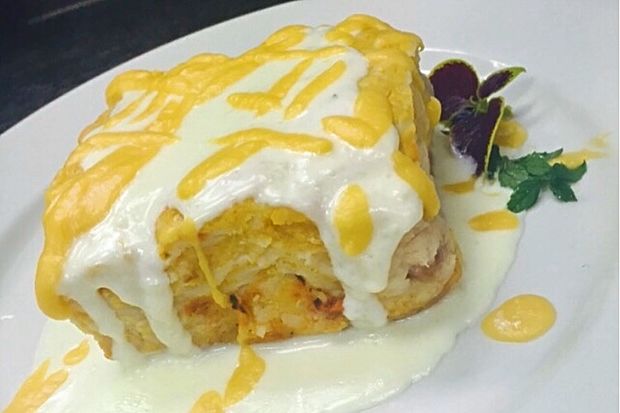 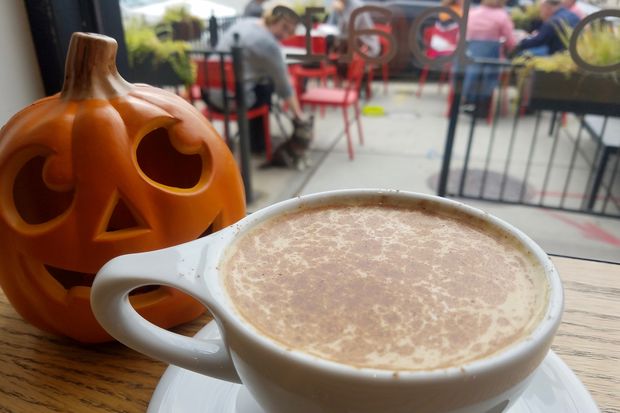 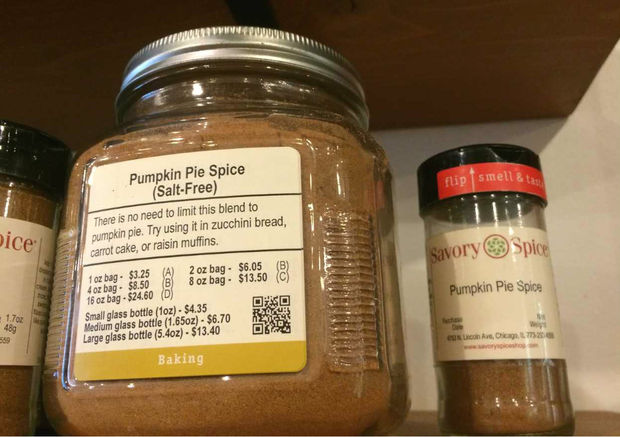 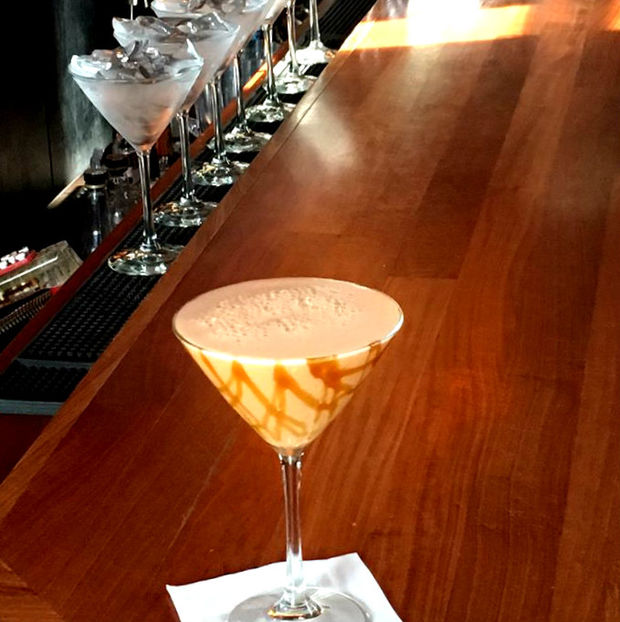 How do you take your pumpkin martini — shaken, stirred or a la mode? [Facebook/Marty's Martini Bar] 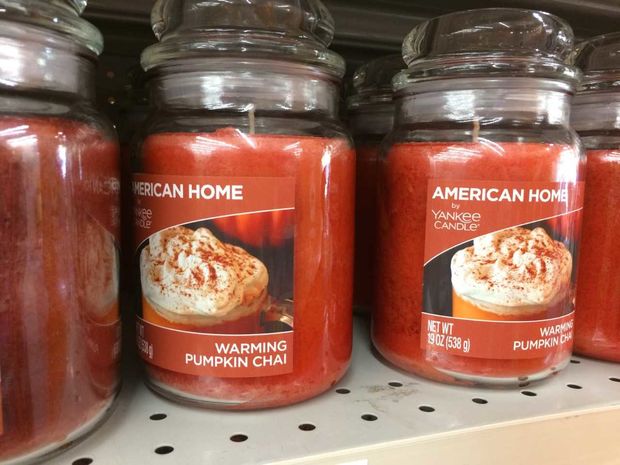 Pumpkin spice has infiltrated the air we breathe. [DNAinfo/Patty Wetli] 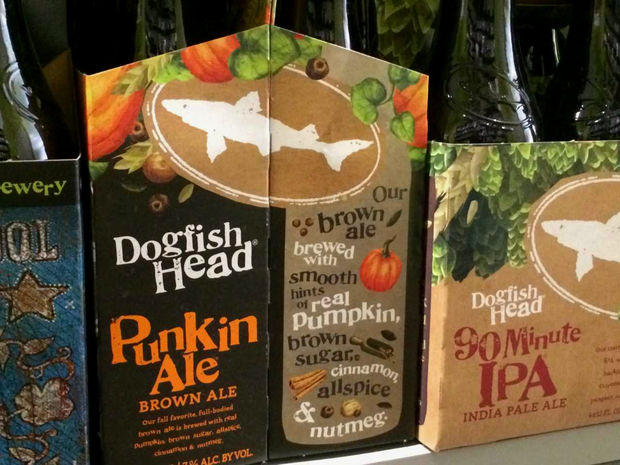 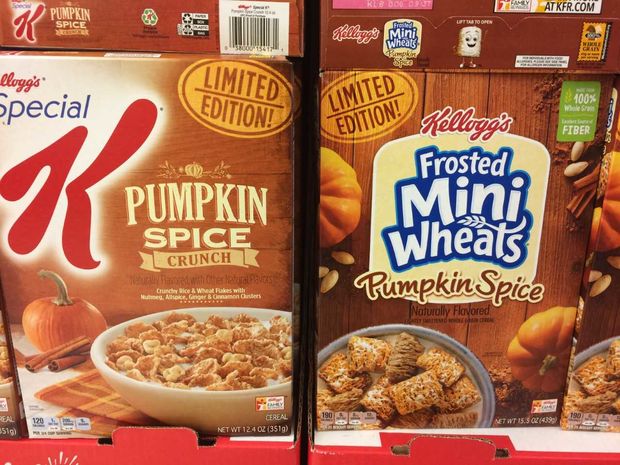 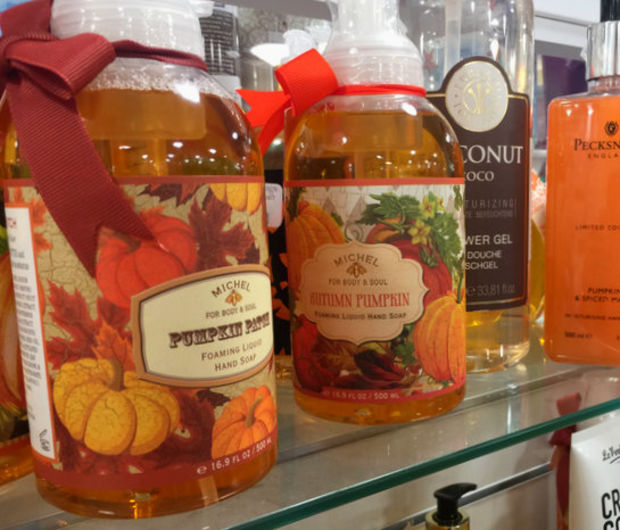