LINCOLN SQUARE — Parting is such sweet sorrow as Flirty Cupcakes has announced the closing of its bakeries in Lincoln Square and Taylor Street.

The Taylor Street storefront had actually closed months ago and has already been replaced by Curry On Fire, an Indian food restaurant.

The shop's social media accounts, last updated Sept. 30, made no mention of the closing.

The company's website now consists of a single landing page, with a message that also references "new adventures": "The time has come to say good bye! We leave with only sweet memories and are so grateful to everyone who stalked us and became fans for life! We are on to our next adventure!"

Owner Tiffany Kurtz did not immediately respond to a request for additional comment.

Flirty Cupcakes got its start in 2010 as one of Chicago's first food trucks and became embroiled in the city's food truck wars.

"That first year, we had thousands of dollars in tickets. Now I look at it like, I proved to them there's a place for people to start a new business," Kurtz previously told DNAinfo.

To keep up with the demand for her cupcakes, Kurtz and her husband Chris Sewall leased a brick-and-mortar storefront on Taylor Street in 2012 to serve as both a retail outlet and production kitchen for the van. The Lincoln Square shop followed in 2014. 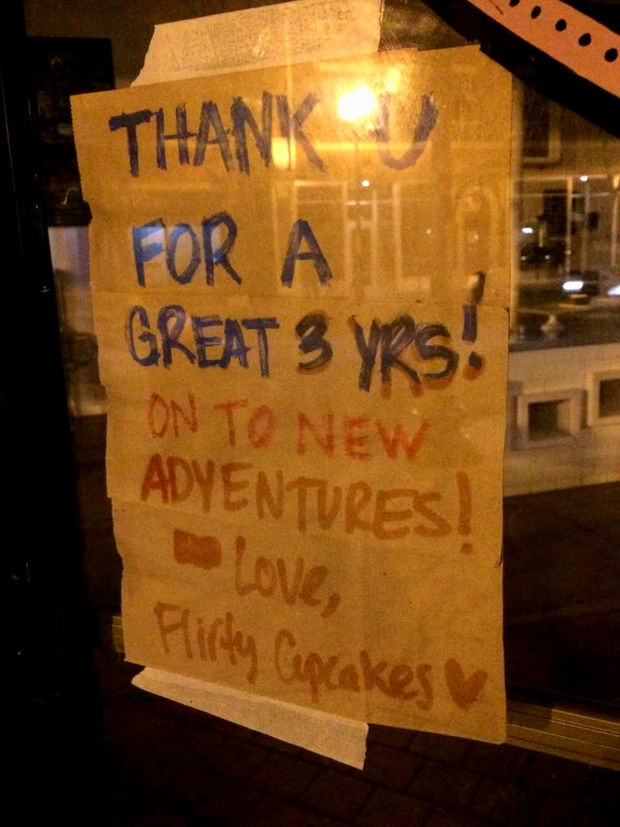 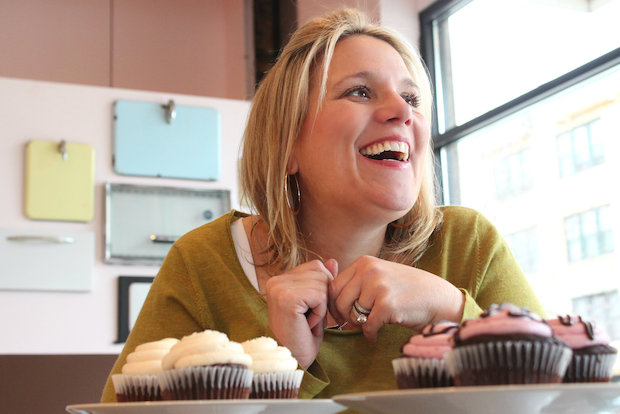 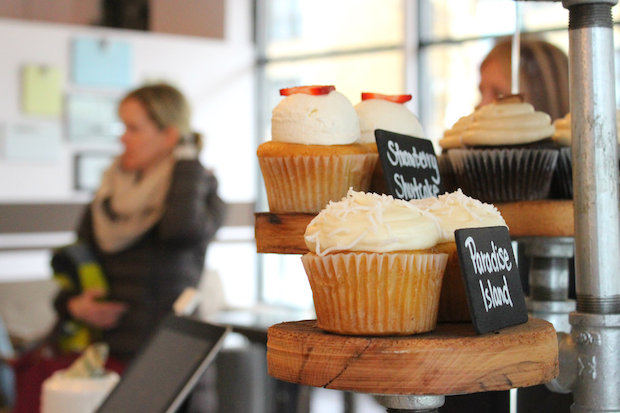 So long, cupcakes, parting is such sweet sorrow.