Jose Rico, 27,  was found lying face-down on the footbridge that crosses the Chicago River in the secluded 5000 block of North Bernard Street at 12:18 a.m.

Plainclothes officers were in the area and heard shots fired, while neighbors simultaneously called in reports to 911, according to Albany Park Police District Cmdr. Elias Voulgaris, who posted an update about the death on social media.

Rico, of the 3400 block of West Wilson, was shot multiple times and was pronounced dead at 12:43 a.m., according to the Cook County Medical Examiner's Office.

It's unknown whether Rico was shot on the bridge or was dropped off there, Voulgaris said.

"The area is relatively quiet with low gang activity or gang-related incidents," the commander said.

No one was in custody.

"Every available resource has been assigned, with detectives investigating the shooting," Voulgaris said. 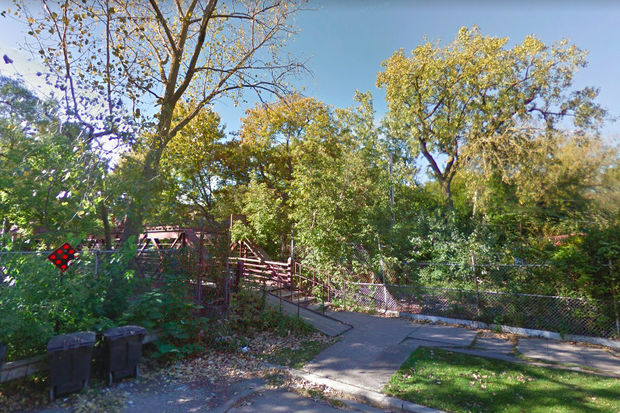