CHICAGO — A 67-unit treatment center and assisted-living facility for Alzheimer's patients has been proposed to fill a vacant lot at the corner of Central and Waveland avenues in Portage Park, according to Ald. Gilbert Villegas (36th).

The three-story building operated by Anthem Memory Care would include 31 parking spaces and create more than 50 permanent jobs, Villegas wrote in a Facebook post. It would be Anthem's 12th facility in the U.S. and its fourth in the Chicago area.

The company provides living space and support services for people suffering from Alzheimer's Disease and "other dementias, including Lewy Body, vascular and Parkinson’s dementias," according to its website. 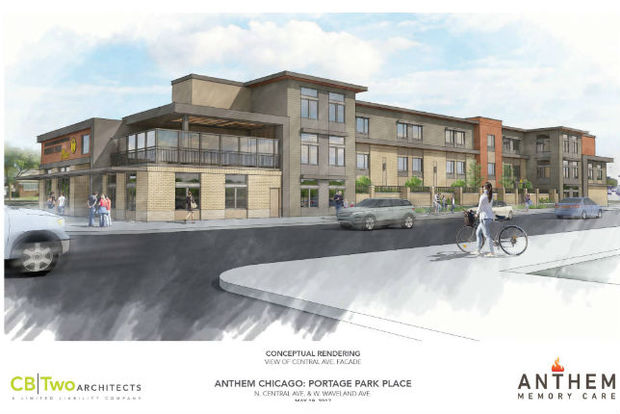 Villegas wrote that the facility "would allow Chicagoans to face the challenges of memory loss while staying close to home."

In 2016, Full Circle Communities proposed a 55-unit mixed-income housing complex for the lot, but Villegas scuttled the plan amid resistance from neighbors. Full Circle later proposed a 100-unit facility in Jefferson Park.

Some residents had lobbied for a supermarket to be built on the land, but a restriction on the property's deed — placed there when Dominick's closed in 2004 and the property was sold — prohibits food from being sold on the land, according to Villegas.

Anthem Memory Care administrators will present their plan for the building at a public meeting set for 6:30 p.m. on June 29 at Chicago Academy High School, 3400 N. Austin Ave., Villegas said. 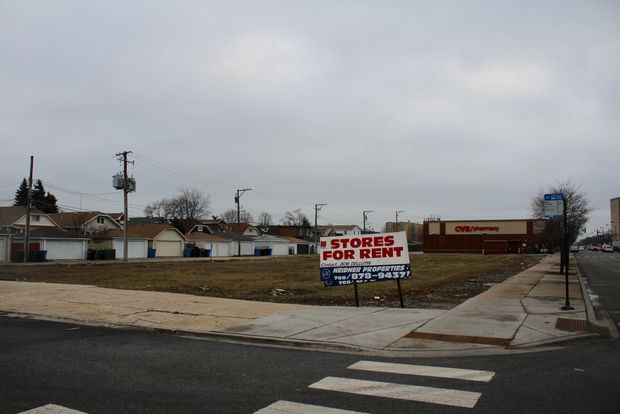 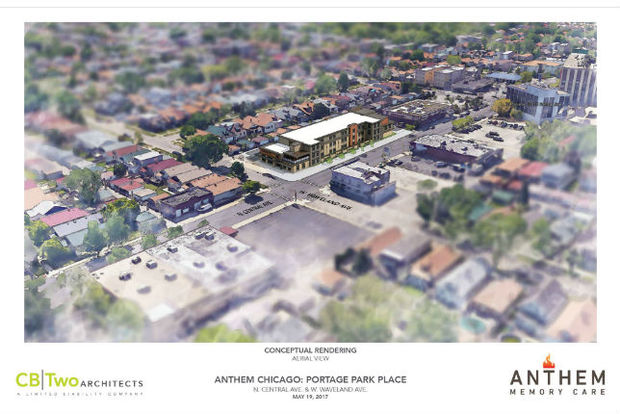