NORTH CENTER — If the CTA cancels the No. 11 Lincoln bus after a year-long pilot, it won't be for lack of effort on the part of Robynne Wallace.

The Lakeview resident has made it her one-woman mission to encourage ridership on the Western-to-Fullerton leg of the route, which was revived in June after being axed in 2013 but has only attracted one-third of the CTA's target of 1,500 daily passengers.

Wallace has passed out schedules at various stops along the route; designed and printed flyers (at her own expense) and handed them out door-to-door and store-to-store; and, most importantly, ridden the bus as often as humanly possible.

"I do all this alone," said Wallace. 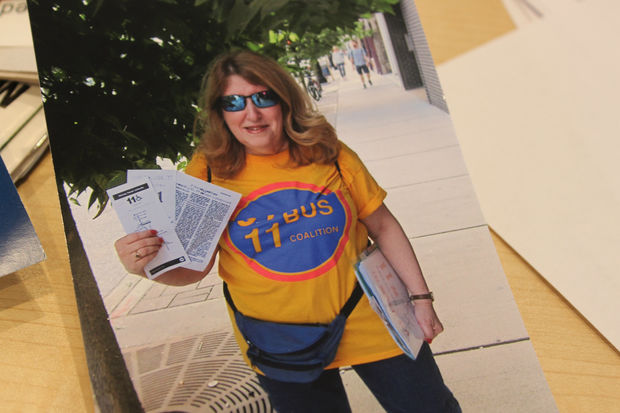 Wallace has handed out information packets to encourage ridership. [All photos DNAinfo/Patty Wetli]

She was spurred into action, she said, when the route was canceled even after hundreds of No. 11 supporters, including Wallace, showed up at a CTA board meeting to protest the cut.

"I think it was probably the way [then CTA President Forrest] Claypool pulled it out from under us without caring," Wallace recalled.

"Anybody would have said, 'Wow.' There was so much support and it all was ignored," she said.

With the route's trial period now drawing to a close and its future looking grim, Wallace has doubled down on her crusade to persuade the CTA to retain the No. 11.

For the past month or so, she's ridden the bus three to four times a week, jumping on at various points and riding in any direction, gathering comments — 500 in total — on Post-It stickers from her fellow passengers.

Wallace's goal: "To show that we 500-plus daily passengers are not just numbers, but real people with opinions."

She's met actors riding to rehearsals, parents chaperoning children to after-school activities and plenty of folks heading to and from work.

Ninety-five percent of the people she approached were happy to write down a message, Wallace said.

"It's a community on the bus. If there's more than two people, they start talking about the bus," and the thrust of most of those conversations is "I would use it more if the hours were different," Wallace said.

The result of what she dubbed the "square comment blitz" is now hanging in the front window of the Northcenter Chamber of Commerce, 4054 N. Lincoln Ave. 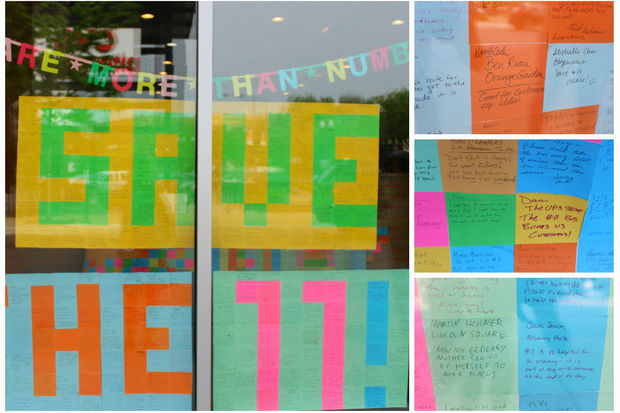 Wallace, a substitute CPS art teacher, arranged scores of the colorful stickers into a collage spelling out "Save the 11!" and attached the remainder of the 500 comments to poster boards.

She also compiled the responses into a spreadsheet — which runs 16 pages long — and if CTA President Dorval Carter would agree to a meeting, she'd deliver them in person.

Wallace remains convinced the CTA is improperly tallying ridership, failing to include passengers who board north of Western, a charge the CTA dismissed.

"Anyone that boards or exits along the pilot route is counted as part of our ridership analysis," said Jeffrey Tolman, CTA spokesman.

As with many riders, her biggest beef with the pilot has been the route's limited hours — 10 a.m.-7 p.m. weekdays only.

Why couldn't the CTA add morning rush hours, run the bus later for people going out to restaurants and bars, or include weekends — particularly during the second half of the pilot, when the agency saw that ridership was lagging under the trial's restrictions? Wallace said.

"CTA designed the pilot, including service hours, to align with the feedback we received from the community and the kind of trips and service they indicated were the highest priority," Tolman responded via email.

The ridership target would similarly increase with the expanded hours — to 1,960 daily — but a CTA analysis showed that morning rush would only bring 160 more passengers, Tolman said.

"CTA also has a limited availability of extra buses during the [morning] peak, during which CTA provides its highest level of service system-wide," he said. "The Lincoln Avenue corridor is already one of the most transit-rich areas in the city, with ample [morning] rush service on the Brown Line and several north-south and east-west bus routes."

Wallace, who doesn't own a car, is familiar with many of those other routes — in the absence of the No. 11 she has to cobble together a string of them to travel from her home along the lakefront to the Sulzer Library.

"What's going to get me there on an angle?" Wallace asked. "The bus is on a hypotenuse. It saves time."

She has 500 more reasons the No. 11 is a vital transit option, but is worried none of them will be enough to keep the route alive.

"It's the Rodney Dangerfield route," Wallace said. "It gets no respect." 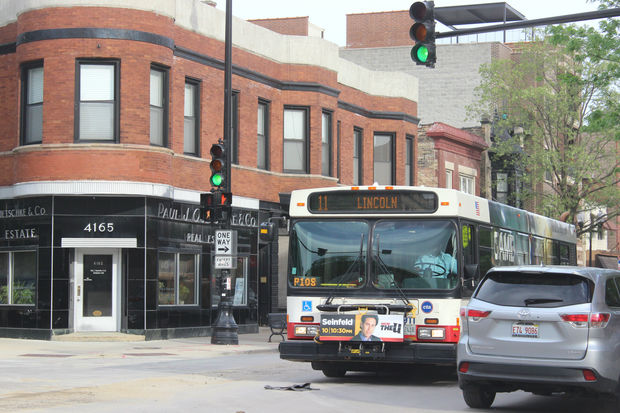 Ridership on the No. 11 route has been well below the CTA's target of 1,500 daily passengers. 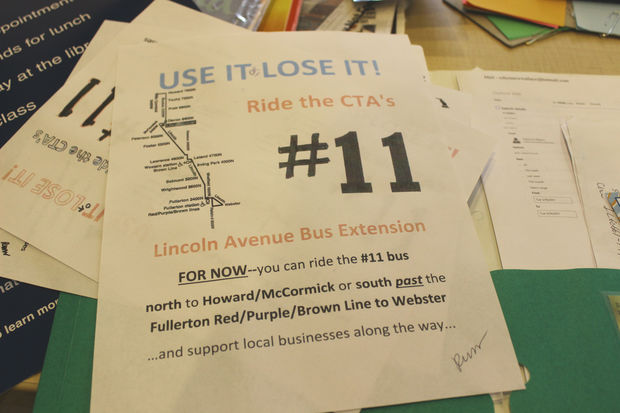 Wallace designed materials at her own expense and handed them out to residents and businesses. 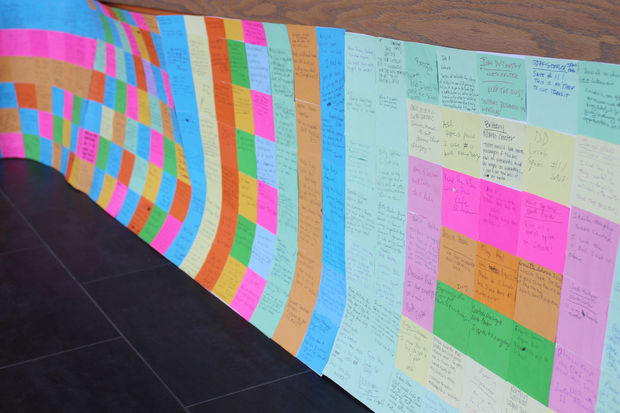 Wallace collected 500 comments from riders in support of the No. 11 route. 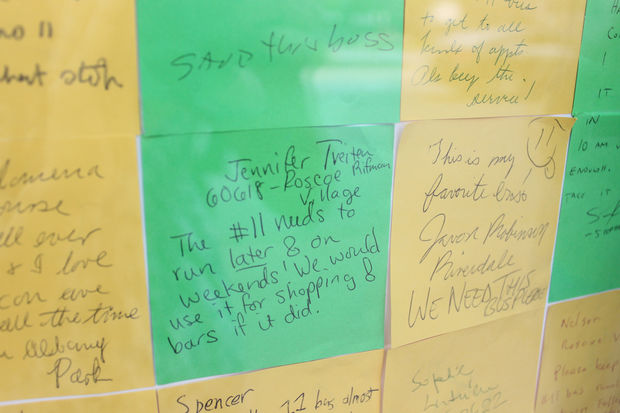 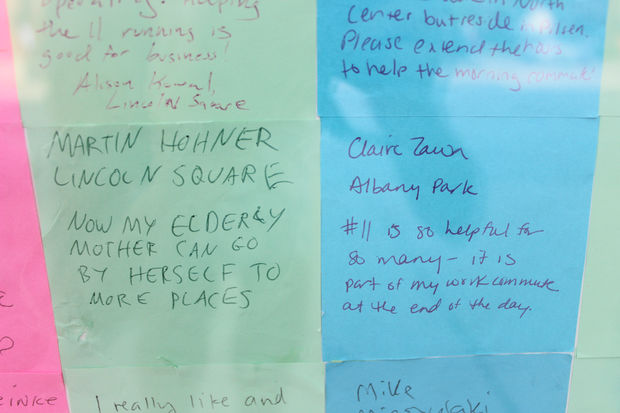