LINCOLN SQUARE — Opart Thai's original location in Lincoln Square is temporarily closed after failing a recent health inspection in which cockroaches were allegedly found crawling on the kitchen walls and floor.

Owners did not immediately respond to a request for comment.

A "license suspended" notice was posted to the restaurant's door at 4658 N. Western Ave., effective as of May 16.

A separate note from management said the restaurant was closed for maintenance and would reopen Friday. Patrons were encouraged to visit Opart Thai's South Loop and West Town locations in the interim.

City health inspectors wrote that they observed numerous "high-risk" violations, including more than 30 cockroaches in the kitchen prep area "crawling on wall and shelvings above the kitchen prep sink and on cracked walls near the kitchen exposed handsink ... [and] on encrusted floors beneath the cooking woks," among other areas. 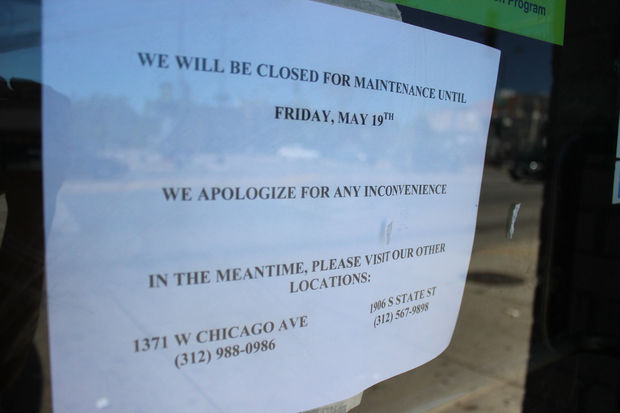