Pens Worth $40,000 Stolen From Car Parked At Museum Campus

By Kelly Bauer |&nbspMay 15, 2017 10:50am
@bauerjournalism
Twitter Facebook Email More
About $40,000 worth of pens were stolen from collector Daniel Smith's car at the museum campus. The pens pictured here were among those taken.
View Full Caption
Courtesy Daniel Smith

DOWNTOWN — About $40,000 worth of pens were stolen from a man's car during a vacation to Chicago.

Dan Smith, an Iowa fountain pen collector who runs The Nibsmith, vacations with his family in the city for the Chicago Pen Show every year. On May 4, they were moving from a Downtown hotel to one closer to the Pen Show when the family decided to go to the museum campus.

The family left everything they had in a van while at the Field Museum, Smith said. When they returned, items were strewn around their car and dozens of Smith's fountain pens — worth about $40,000 in all — had been taken. A designer handbag, iPhone, MacBook and other items were stolen from the car.

Though the stolen pens were only a portion of Smith's collection, he said some of them had been with him for two to three years. The pens ranged in individual value from $150 to $3,000.

"Some of them were gifts, so some of them had a lot of sentimental value," said Smith, who has collected fountain pens for about 10 years. "Some were limited editions, very hard-to-find collectors' items."

Smith said he has filed a police report and has contacted his insurance company, but he posted online asking people for help in tracking down the pens. Anyone with information about the pens can email Smith at dan@thenibsmith.com.

The robbery took place between noon and 4 p.m. May 4 in the 800 block of East Solidarity Drive, said Officer Kevin Quaid, a Chicago Police spokesman. A man got back to his Dodge van and found the interior "in disarray," Quaid said. Personal items had been taken from the car, and about 57 boxes of writing utensils were missing.

No one was in custody and an investigation was ongoing.

Some of the pens stolen from Smith: 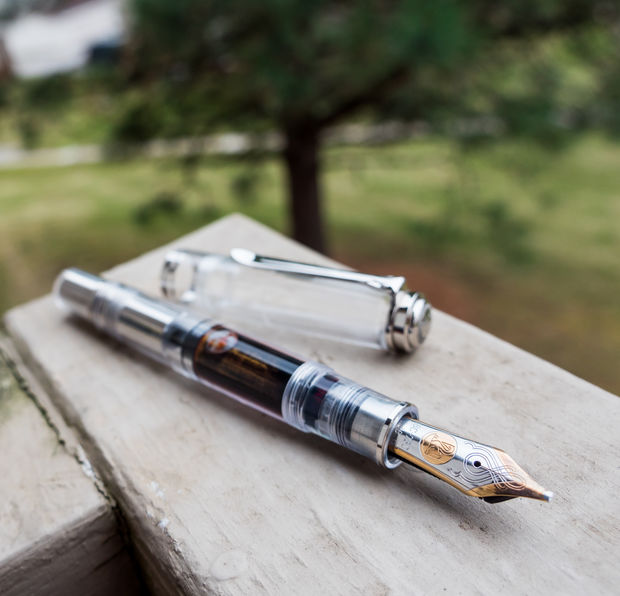 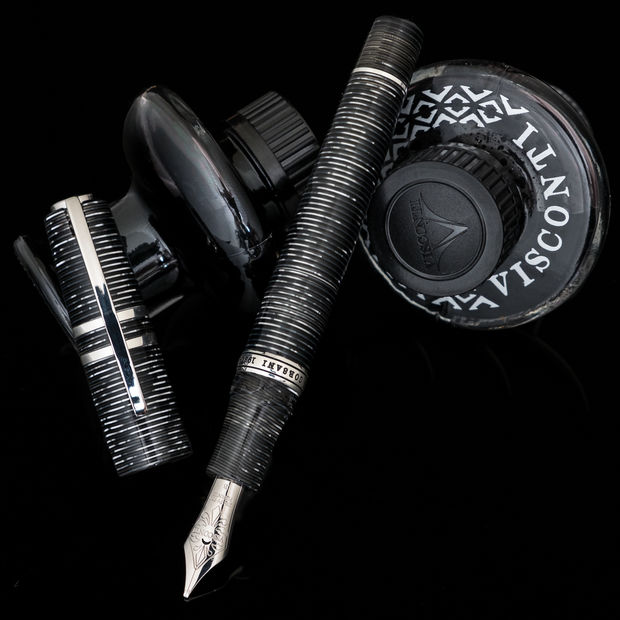 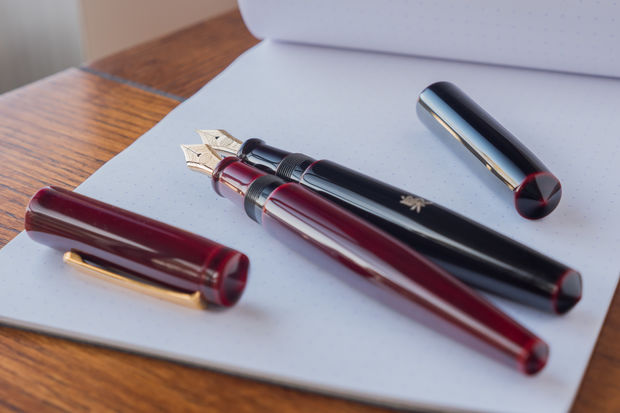 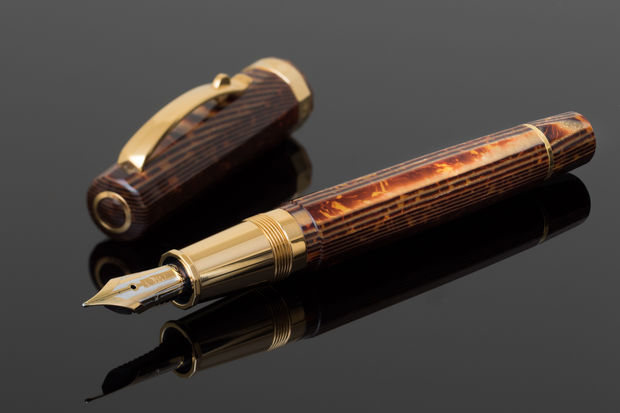