Think The Obama Library Looks ... Different? These 5 Designs Got Hate Too

By Kelly Bauer |&nbspMay 3, 2017 1:28pm
@bauerjournalism
Twitter Facebook Email More
A rendering of the public plaza surrounding the Lucas Museum. The museum was set to go up along the lakefront, but legal battles and criticism led George Lucas to move the planned location to Los Angeles.
View Full Caption
Lucas Museum of Narrative Art

DOWNTOWN — The Obama Library will be a sprawling, three-building campus designed to honor the legacy of a former president who called Chicago home.

It will also resemble a takeout box from your favorite Chinese restaurant.

Not that (debatably) ugly, awkward or funky icons are anything new to Chicago — after all, this is the city that was considering making due with the concrete slab that was to be the Lucas Museum, and Chicagoans have fallen in love with the thin-faced Picasso.

The debates over these designs — and the debate that's already forming over the Obama Library's design — can remind us: Beauty is definitely in the eye of the beholder.

Who left that Chinese food container on the lake front?https://t.co/nyOa1PJU7z

Check out some Chicago designs that inspired a lot of debate: 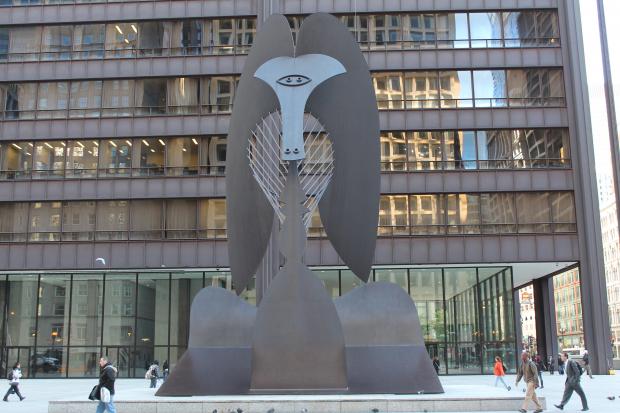 Famed columnist Mike Royko might have put it best when he wrote the Piccaso showed the true spirit of Chicago — even if it wasn't the prettiest thing to look at. His Aug. 16, 1967, column about the statue's unveiling is among his best known:

"But the fact is, it has a long stupid face and looks like some giant insect that is about to eat a smaller, weaker insect. It has eyes that are pitiless, cold, mean.

"But why not? Everybody said it had the spirit of Chicago. And from thousands of miles away, accidentally or on purpose, Picasso captured it." 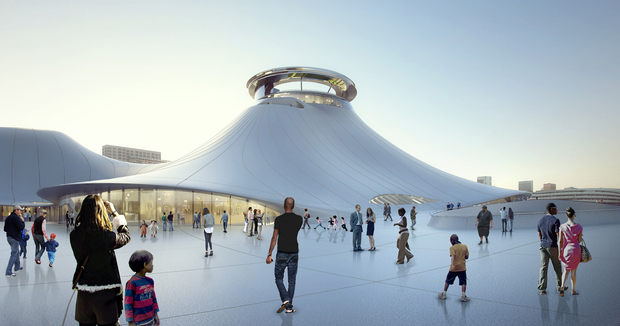 It should have been hard to come up with a design uglier than the concrete parking lot the Lucas Museum was trying to replace ... but critics of the museum decided they'd rather have the parking lot.

The museum was derided as a futuristic blob when its design was unveiled. It faced months of criticism and legal battles for using lakefront land, with the battle ending once George Lucas decided to move to Los Angeles (where the design is still being made fun of). 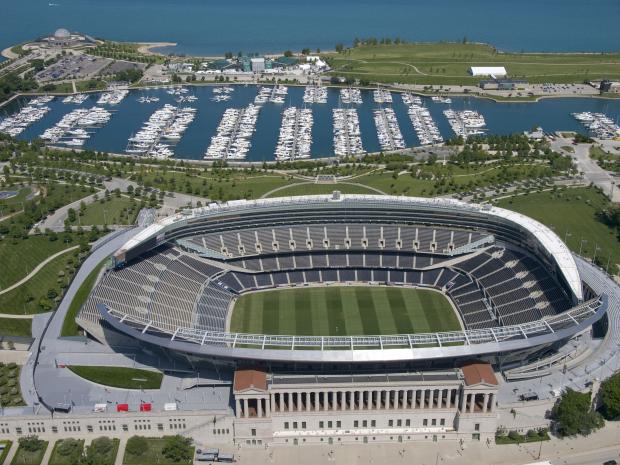 The iconic football stadium needed a renovation very badly in the early 2000s, but the design it ended up getting was not a huge hit.

"Imagine a bloated enormous starship Enterprise crashing into the middle of Los Angeles Memorial Coliseum," Tribune critic Blair Kamin wrote. "That's what it looks like, like a giant spaceship just crashed into the lakefront." 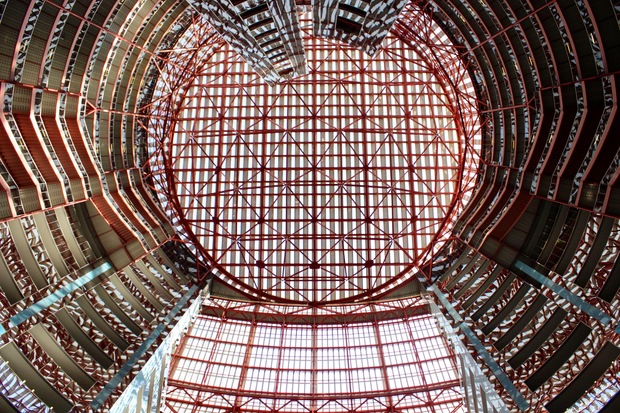 The Thompson Center, originally called the State of Illinois Center, has been a target of love and hate since it opened in 1985. It has leaks, gets cold in the winter and hot in the summer and comes with a costly price tag to maintain (which is part of why it might get sold).

Architect Helmut Jahn hopes the building will stay — but others have been saying since the beginning that it should go.

"Here is a case where government has let a stylist run amok and create a $200 million building design that no responsible engineer or architect could ever save from probable heating and air conditioning disaster," a frustrated structural engineer wrote to the Tribune in 1987. 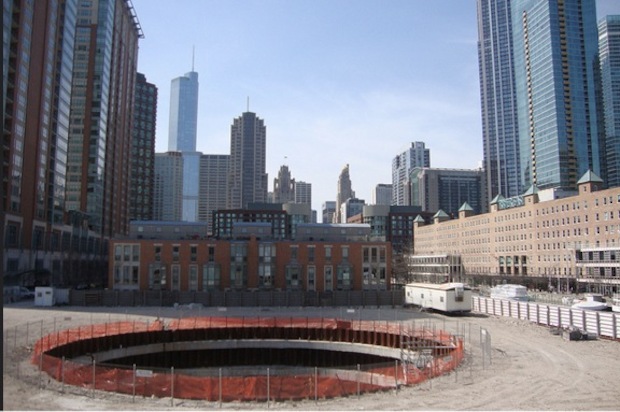 The Spire has never managed to get off the ground (seriously, it's just a huge hole), but its initial design had lots of fans — save one. Donald Trump — then a real estate baron looking to build a hotel in Chicago — derided the Spire's design and height.

"Any bank that would put up money to build a building like that would be insane," Trump said, according toThe Washington Post.

Subsequent redesigns of the Spire were much less popular, to put it gently.

"It would be overkill to call it ugly," critic Kevin Nance wrote in the Sun-Times in 2007. "Compared with the exquisite original design, it's a bastardized disappointment that would hardly justify the attention it would draw to itself by its height."