BOWMANVILLE — It's been nearly three years since Half Acre founder Gabriel Magliaro announced plans to build a brewery, taproom, restaurant and outdoor beer garden in Bowmanville.

The brewery has been operational since 2015, but the rest of Half Acre's ambitious expansion has lagged behind — until now.

In a short note to subscribers of its email newsletter, Half Acre announced that it has received building permits to move forward with what's been dubbed the "Brewing & Food Palace" at 2050 W. Balmoral Ave.

Half Acre shared a photo of a vast, vacant space "destined for a tap room and events space, with a kitchen nestled between it and the beer garden."

"We can't make any commitments on a time frame," the note emphasized, "but we've been ready to invite you in for a while and are stoked that the time is finally near."

According to City of Chicago data, the building permit was issued April 12.

The value of the buildout is estimated at $550,000 and is described as an "adaptive re-use of existing beer manufacturing facility and office building to include a new tap room and beer garden. Area of work limited to 1st floor tap room area and exterior seating area per plans."

Half Acre moved its canning line and the majority of its production to the 60,000-square-foot Balmoral facility in 2015, and transformed its original North Center brewery, 4257 N. Lincoln Ave., into a hub for experimentation. 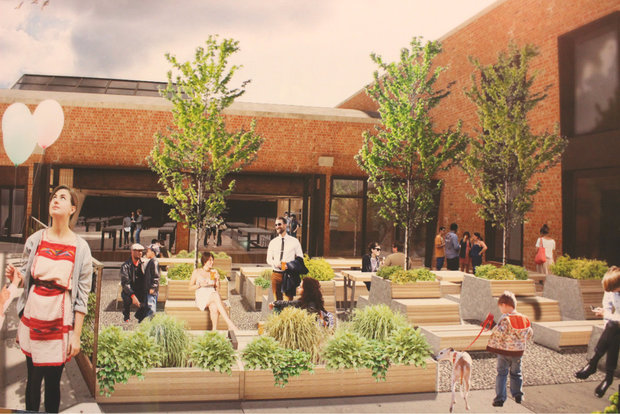 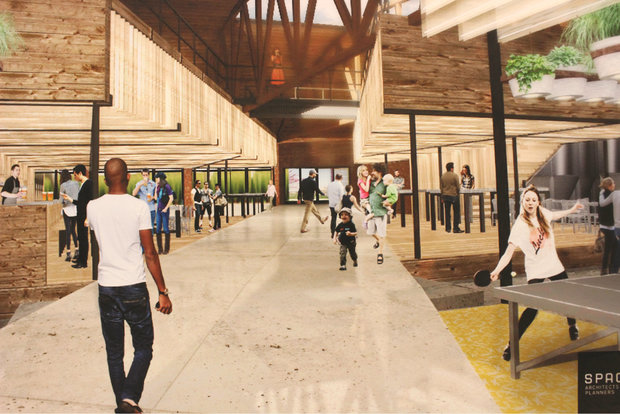