Monastero's Banquets On Devon Closing, Will Be Redeveloped Into A Church

CHICAGO — The family at the helm of Monastero's Ristorante & Banquets in Sauganash will end the restaurant's half-century run and sell the property to a church this fall, owners announced on their website Wednesday.

The owners of the beloved restaurant at 3935 W. Devon Ave. have accepted an offer from a group that plans to convert the space into a "church and religious community center," they wrote.

"We sincerely appreciate the loyal patronage of our customers," the announcement continued. "Thank you for making Monastero’s a multi-generational Chicago tradition.

Siblings Gina, Salvy and Joe Monastero, Sr. launched La Canopy Pizzeria in 1962, adapting it into their eponymous restaurant five years later. Since then, ownership of the business has passed down through three generations of the family.

The closing is "a loss that will be felt by the entire neighborhood and surrounding community," according to Jennifer Herren, director of the Sauganash Chamber of Commerce.

"I'll be patronizing Monastero's a lot [before they close], and I encourage others to do the same, and to keep that family close in their hearts," Herren said. "Because a lot of poignant memories have been made there over the years."

Ald. Margaret Laurino (39th) wrote in a statement that she'll be "sad to see them go,” calling the family "an integral part of the community for more than 50 years. It is hard to imagine it without them.”

Laurino also praised the owners for their 40-year sponsorship of the Bel Canto Foundation, which funded scholarships for young people seeking careers as opera singers.

Monastero's will serve its last meal on Nov. 18, according to the announcement. 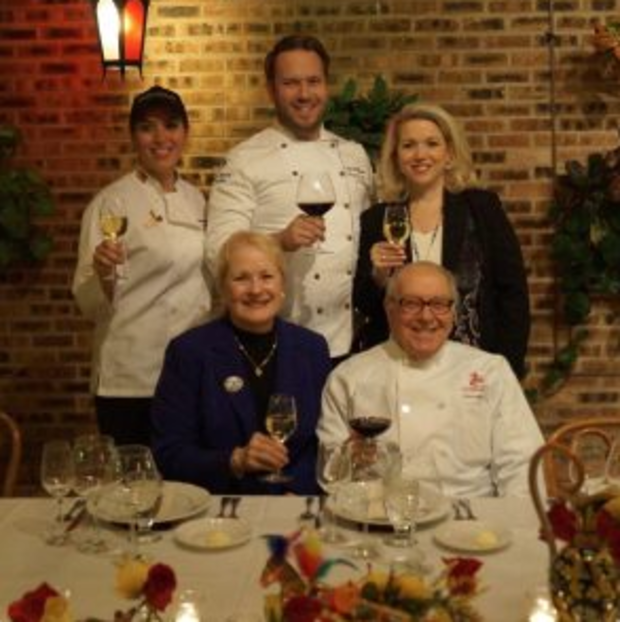