LINCOLN SQUARE — Dotting the ground like gravestones, dozens of fresh stumps mark the spots where ash trees once stood in River Park.

More than 30 trees were recently cut down on the east side of the park, 5100 N. Francisco Ave., and at least another half dozen were felled in neighboring Legion Park, the latest victims of the deadly Emerald Ash Borer beetle, a spokeswoman for the Chicago Park District confirmed.

The pest, which destroys trees from the inside out, has the potential to obliterate the ash tree population in the U.S.

In River Park, the beetle decimated the entire row of ash trees that lined the rear of the fieldhouse as well as another cluster along the park's tennis courts.

There are insecticides available, requiring ongoing application, to protect ash trees against the Emerald Ash Borer. The Department of Streets and Sanitation's Bureau of Forestry is treating ash trees in the city's parkways but the Park District opted not to treat its ash trees, which number in the tens of thousands.

Some park advisory councils, including Horner Park's, have raised funds to independently treat the ash trees in their parks.

The trees in River Park will be replaced, according to the Park District spokeswoman. 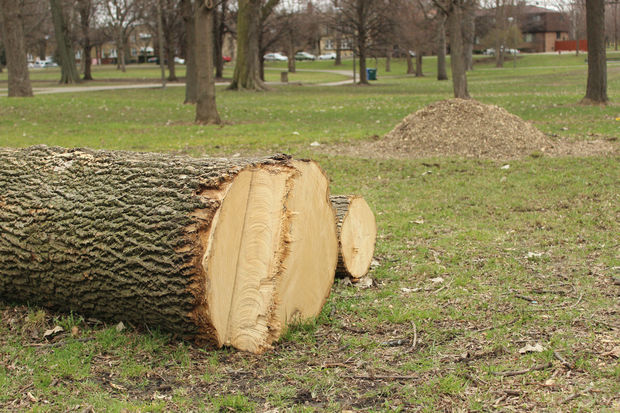 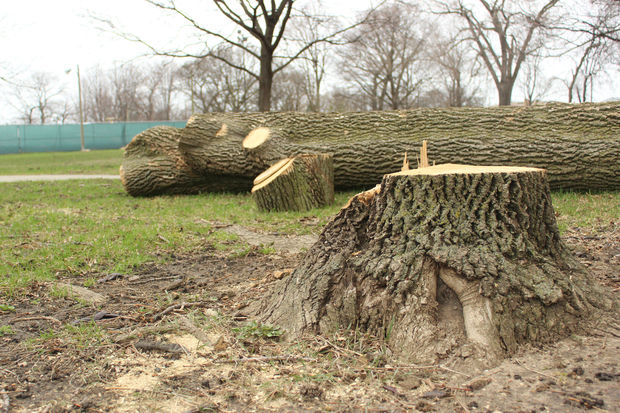 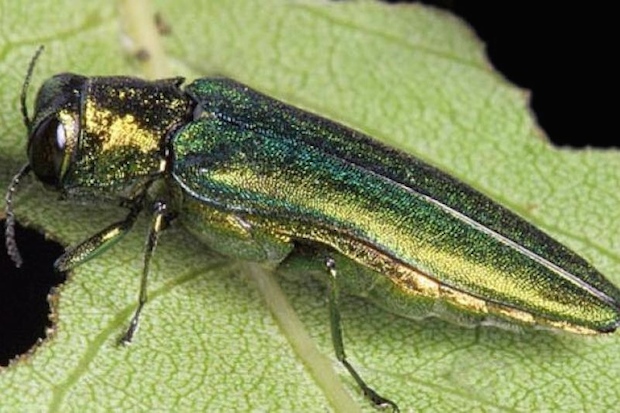 The Emerald Ash Borer destroys trees from the inside out. [Save Your Ash] 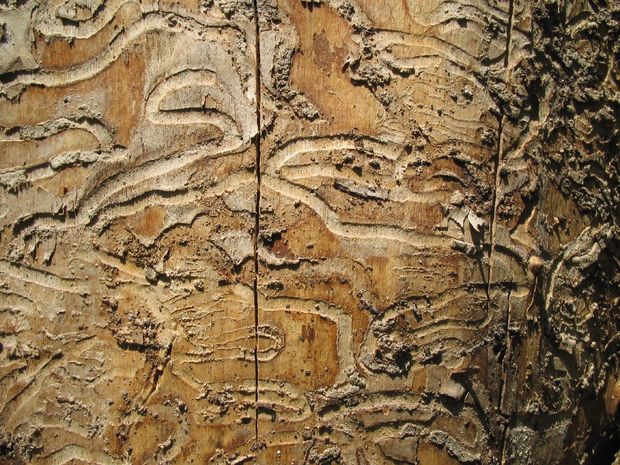 The telltale trail of damage inside the trunk of a tree infected by emerald ash borer. [Flickr/John Hritz] 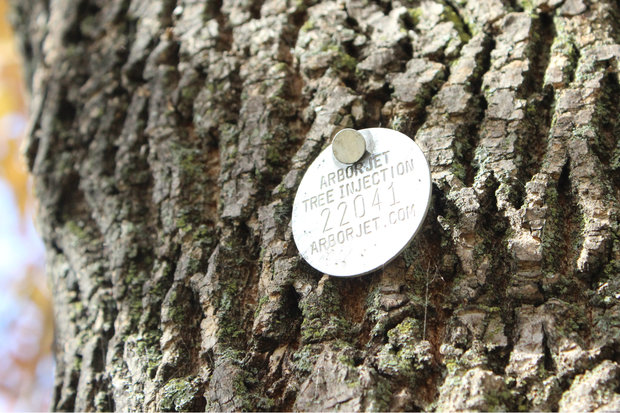 The sign as ash tree has been treated. [DNAinfo/Patty Wetli] 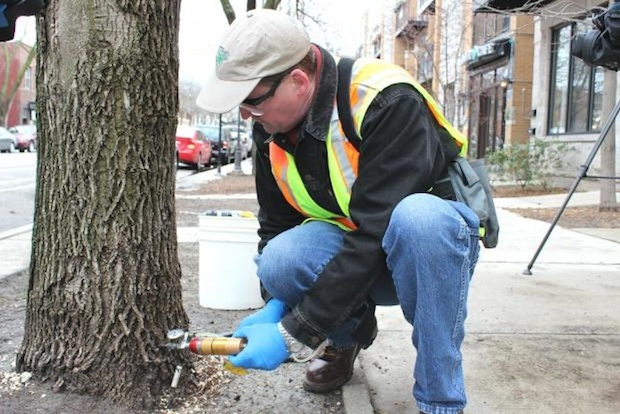 Chicago is treating its parkway trees, but not trees in its parks. [DNAinfo/Patty Wetli] 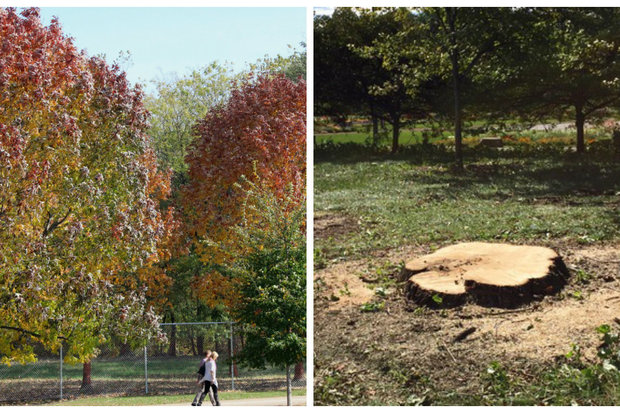 Ash trees are thriving in Horner Park, where the advisory council raised funds to treat it trees. Other parks haven't fared as well. [DNAinfo/Patty Wetli]