LINCOLN SQUARE — The same stroke of urban planning genius that created the "square" in Lincoln Square — the quaint stretch of Lincoln Avenue bookended by those picture postcard green arches — also had the unfortunate side effect of severing the neighborhood's commercial artery north of Lawrence Avenue from its lifeblood to the south.

"If you stand at Lawrence and Western and look north, you have no clue that Lincoln Avenue extends north," Ald. Pat O'Connor (40th) said.

Instead of following a straight line, Lincoln contorts into a pair of serpentine curves at Leland on the south and Ainslie on the north with a detour onto Western Avenue in between, creating a physical and mental disconnect between the "Square" proper and what some have termed "the Square in name only."

"In terms of urban design, it was a real failure," O'Connor said. "It cut off an entire portion of the neighborhood." 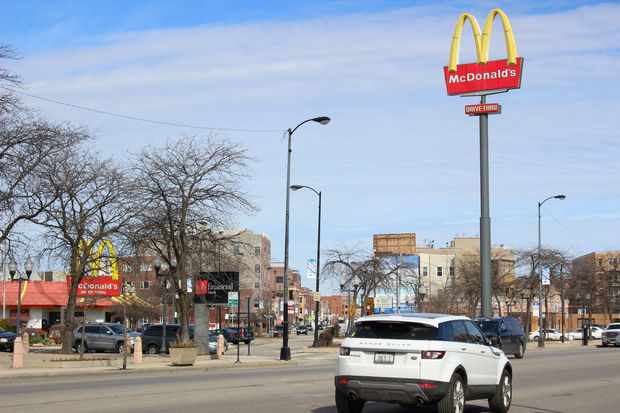 Speaking at Tuesday's "State of the Neighborhood" forum, hosted by the Lincoln Square Ravenswood Chamber of Commerce, the alderman provided updates on efforts to repair, or at least mitigate, the Lincoln Avenue rift, which dates back to the late 1970s.

"I've been spending time with the Planning Department ... to find an opportunity for development that would wrap that [northwest] corner" of Lawrence and Western, O'Connor said.

The hulking MB Financial Bank building is largely being used to store computer servers and its sprawling parking lot is seldom used, the alderman noted.

"There's tremendous opportunity there" — if the right private entity could be lured to make an investment, O'Connor said.

"A master project at that location would bring the two sides of the street together," he said.

While any development at the corner is purely theoretical at this point, the alderman also had news regarding a pair of changes coming to the area sooner than later.

• The McDonald's at 4844 N. Lincoln Ave. — the north's golden arch ying to south Lincoln Square's green arch yang — will be leveled and rebuilt from the ground up. The project will also include improvements to the landscaping of the property, which serves as a "gateway" of sorts to north Lincoln Square. The alderman didn't have a timetable for construction.

• The site of the former Lincoln Square Lanes bowling alley and Matty K's hardware store, destroyed by a fire in August 2015, is being redeveloped on spec as a two-story commercial building and will be marketed to potential tenants upon completion, O'Connor said.

The situation isn't ideal, the alderman said, but most of the other proposals that crossed his desk for the site came from banks and typically included a drive-through component. He said "no" to them all.

"We don't need more banks," O'Connor said, nor does the neighborhood need to be saddled with another drive-through.

The spec project is in the early stage of filing for permits, he said.

• What about Boomers? attendees at Tuesday's meeting asked.

The long vacant restaurant occupies a sizable chunk of real estate on Lincoln Avenue between Lawrence and Foster and the lack of a new tenant has been a source of frustration to neighbors for years.

As much as O'Connor would like to see the building occupied, the right proposal has yet to surface, he said.

"The last entity with interest wanted to put a nightclub there," O'Connor said.

The club would have been rented to outside promoters, an arrangement that is ripe for abuse, he said.

"We were fortunate enough to be able to say, 'You'd need a [special] license, and you're not going to get it,'" O'Connor said.

"I'm not going to trade an empty space for something that's going to create a problem for the community," he said. 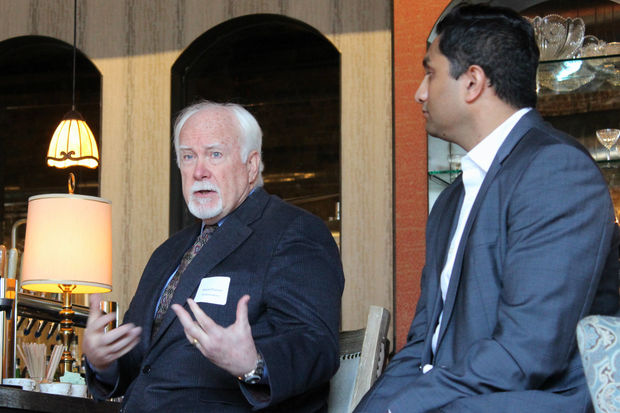 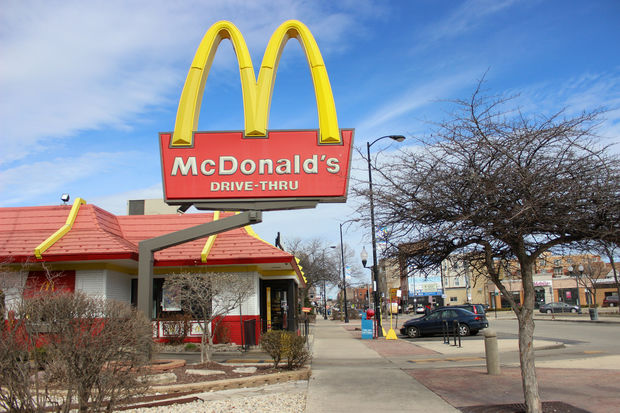 The Lincoln Square McDonald's will be rebuilt from the ground up, Ald. Pat O'Connor said. 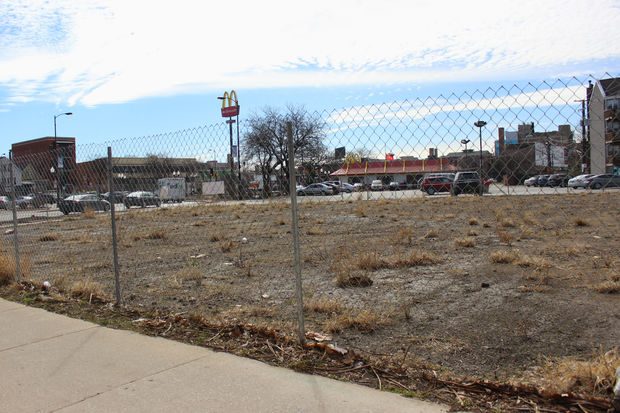 The former home of the demolished Lincoln Square Lanes and Matty K's — destroyed by fire in 2015 — is being redeveloped on spec. 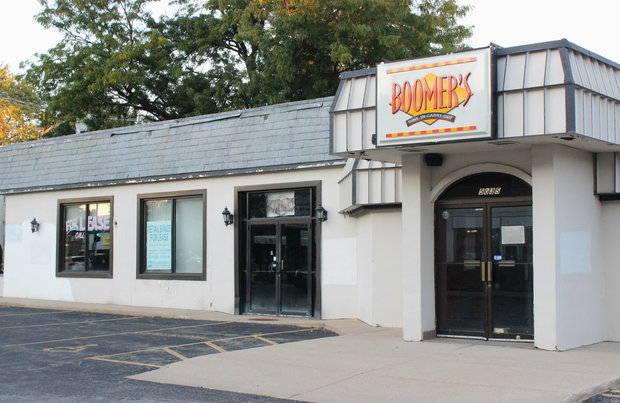 A proposal to operate a nightclub out of the long vacant Boomer's was nixed.