LINCOLN SQUARE — The buzziest item on the menu at Lincoln Square newcomer Vidalia is also the simplest — a stack of meat, two slices of bread and a smear of dijon mustard.

The sandwich is Vidalia's take on Montreal smoked meat — Hopleaf in Andersonville and Fumare Meats at Chicago's French Market were on the forefront of this trend — which is like pastrami only not.

Serious Eats went to great lengths to distinguish between the two. In short: different cut of cow; different preparation; similar, but not identical, result.

Vidalia's beefy half-pound of brisket will set diners back an equally hefty $14, exclusive of side dishes, which range from $3-$8 depending on the item and serving size. (Hopleaf's sandwich is $13 with fries, Fumare's is $9.99.) 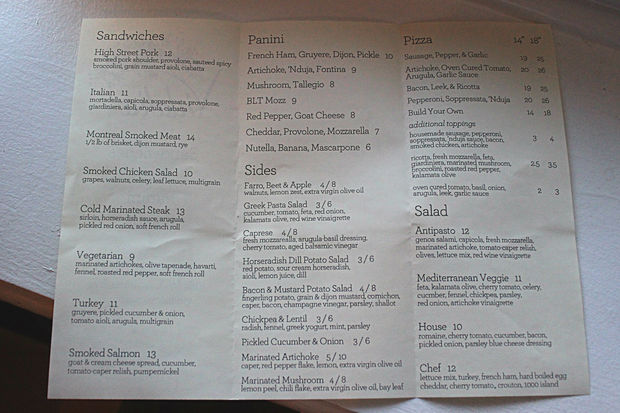 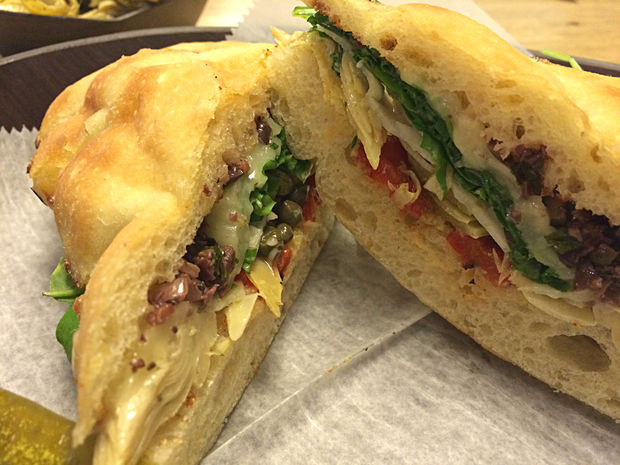 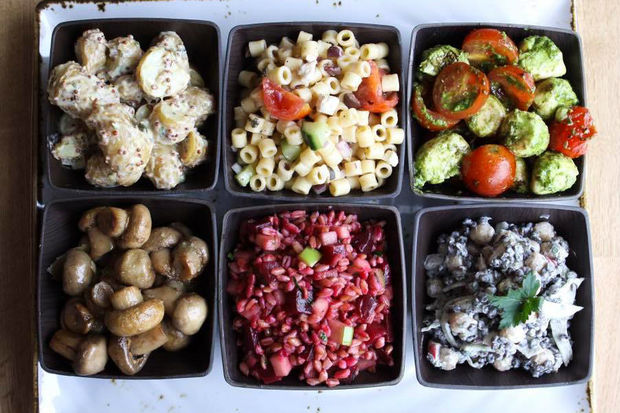 Vidalia's side dish options include marinated mushrooms, two versions of potato salad and a farro/beet/apple salad (below). [Facebook, above; DNAinfo/Patty Wetli, below] 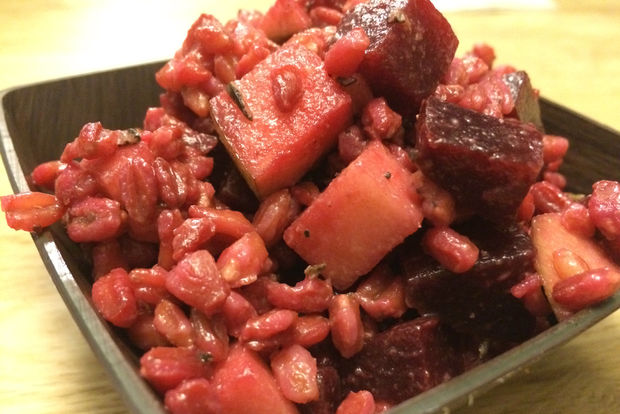 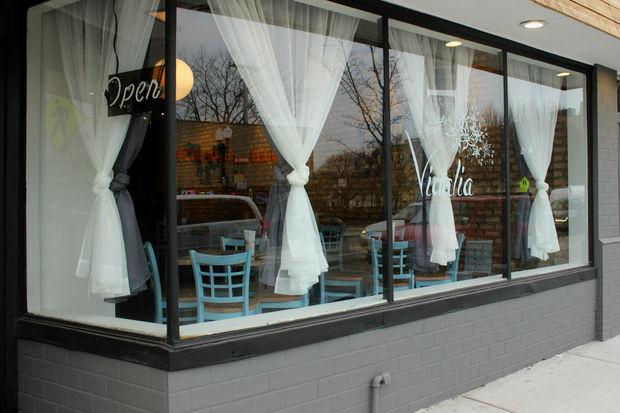 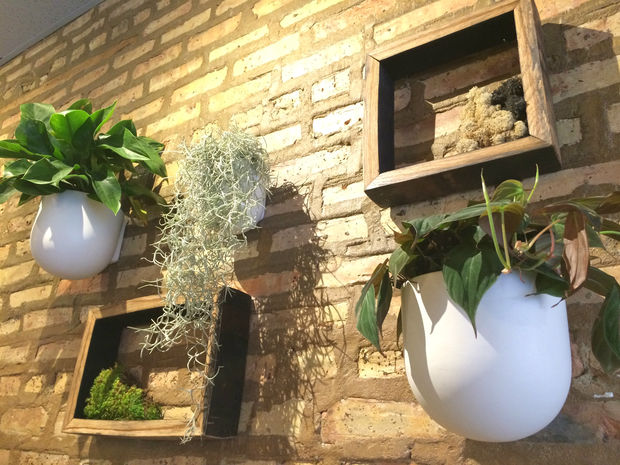 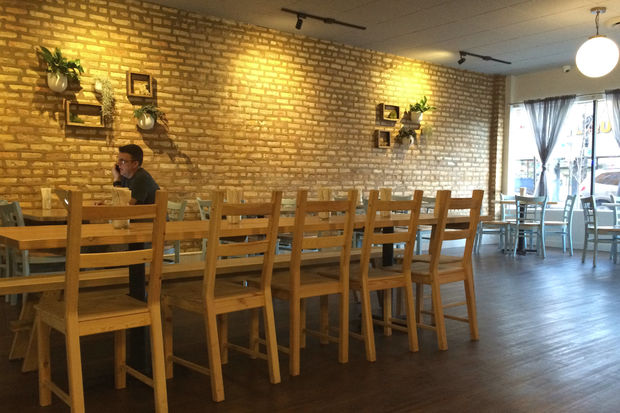