10 Stories That Had Beverly, Mount Greenwood & Morgan Park Buzzing in 2016

By Howard Ludwig |&nbspDecember 29, 2016 5:28am
@howardaludwig
Twitter Facebook Email More
A police shooting and subsequent protests, a massive school overhaul proposal, the winner of the Ireland's 2016 Rose of Tralee pageant and changes to the Western Avenue bar scene were among the top stories of 2016 for Beverly, Mount Greenwood and Morgan Park.
View Full Caption
DNAinfo/Supplied Photos

BEVERLY — Before looking ahead to 2017, let's first take a look back at the stories that had Beverly, Mount Greenwood and Morgan Park buzzing in 2016. 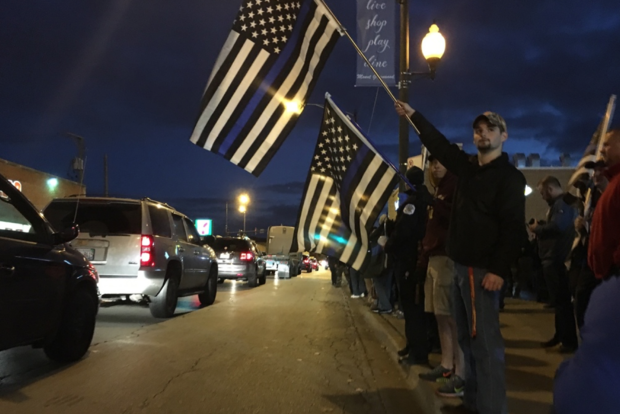 Undoubtedly the top story of the year, a 25-year-old black man from Indianapolis was shot and killed by an off-duty police officer on Nov. 5. A series of demonstrations by both black activists and police supporters followed.

Several students at Marist High School exchanged racist text messages the day after the shooting. Some of the students were expelled when screen shots of the conversation went viral. Two of the seniors punished for the incident filed a lawsuit against the Catholic school in Mount Greenwood. 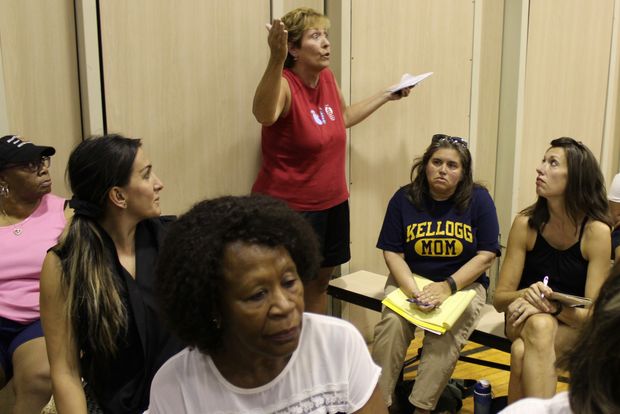 The plan was dropped Oct. 10 after a series of heated community meetings in which parents spoke out against the idea. O'Shea has vowed to work toward finding a new solution to problems of overcrowding in Mount Greenwood and investing in needed upgrades at Esmond. 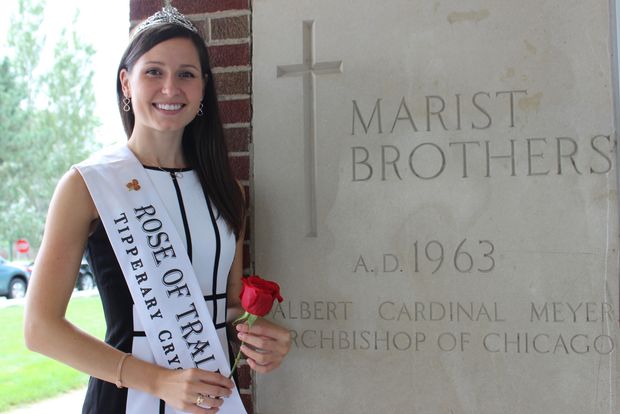 Maggie McEldowney won Ireland's 2016 Rose of Tralee pageant Aug. 23. The Beverly native is the first "Chicago Rose" to come home with the sash in 29 years. McEldowney works as a fundraiser for her alma mater, Marist High School.

4. Borders Bookstore In Beverly Reborn As Medical Office For Seniors 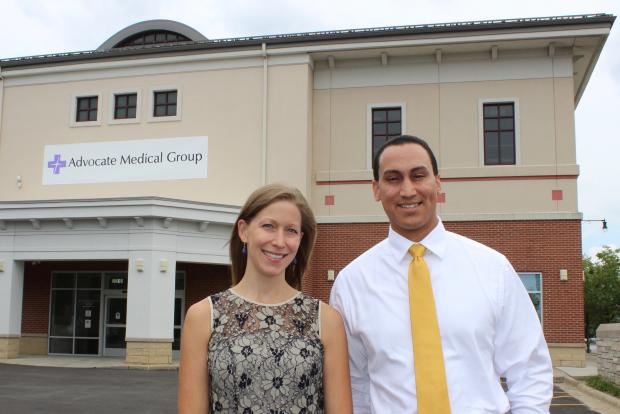 Once touted as an economic engine, the Borders bookstore at 2210 W. 95th St. in Beverly had been vacant for nearly six years before Advocate Health Care decided to reconfigure it. The building opened to serve seniors with chronic medical conditions in June. 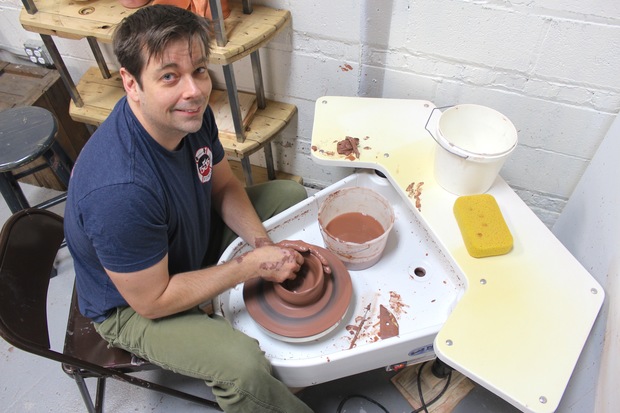 Jim Sonntag, the former owner of Kunsthaus, was arrested June 15 and charged with possession of child pornography. Sonntag lives across the street from Clissold Elementary School in Morgan Park and opened the art studio at 10552 S. Western Ave. in Beverly with his wife, Kristen, in April 2014. Sonntag pleaded not guilty on July 25, and his court case is ongoing. 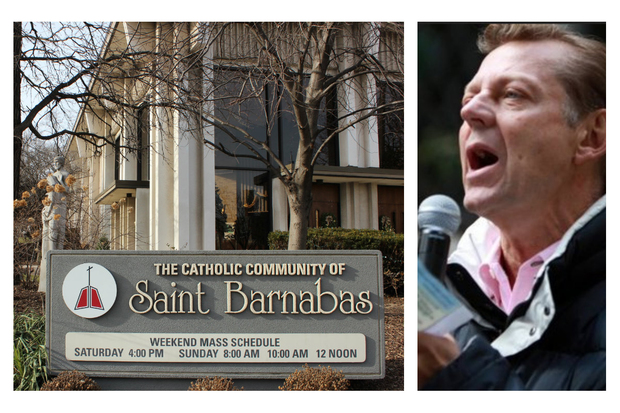 St. Barnabas Parish was among a coalition of area churches to invite the Rev. Michael Pfleger and others to speak Feb. 27 about violence in Chicago. The church at 10134 S. Longwood Drive in Beverly hosted the event, which drew critics, particularly on neighborhood Facebook pages. Some online posts suggested withholding weekly contributions to the parish, while others recommended pulling children out of the school.

7. Buona Beef Makes Its Chicago Debut With Restaurant In Beverly 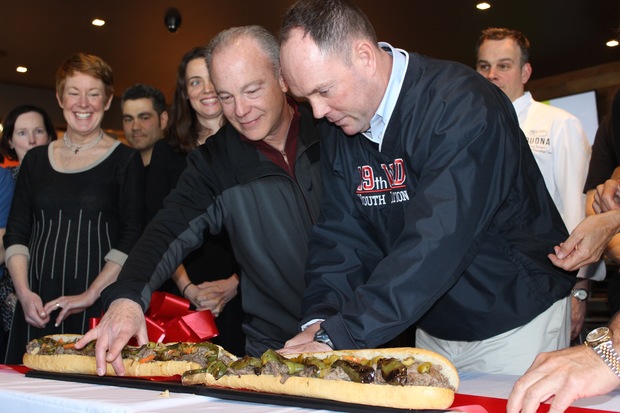 Berwyn-based Buona Beef opened its 17th restaurant March 22 at 10659 S. Western Ave. in Beverly. The long-awaited restaurant is the first location in Chicago for the chain known for its Italian beef sandwiches. 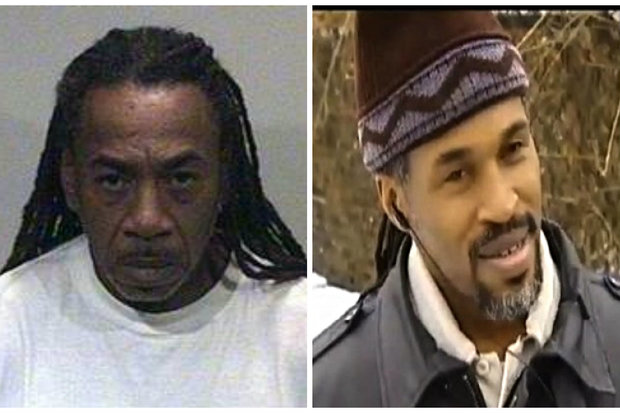 The fourth and final defendant convicted in a plot to rent out foreclosed homes in Beverly and Morgan Park was sentenced Dec. 21. Torrez Moore (left), Fahim Ali (right), Arshad Thomas and Raymond Trimble were all found guilty of the scheme, which involved moving into foreclosed homes, filing paperwork with the Cook County Recorder of Deeds office and then renting the homes to tenants. 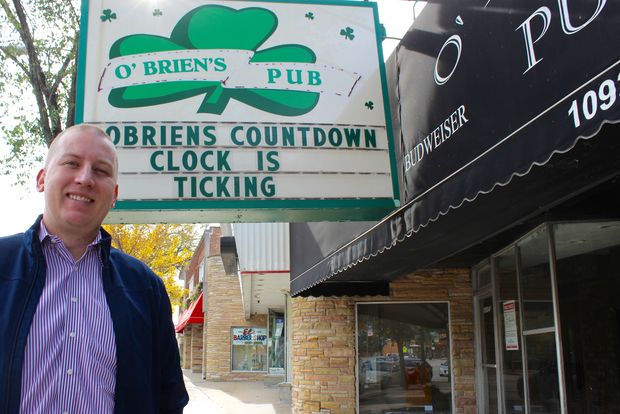 The stretch of bars that runs along Western Avenue in Morgan Park saw several changes this year. First, Bar 118 in Morgan Park was shut down after the Chicago Police Department's Narcotics Unit raided it Aug. 8. Then, owners of McNally's in Morgan Park announced Oct. 13 that the bar with a history of poking fun at the Chicago Cubs is for sale. 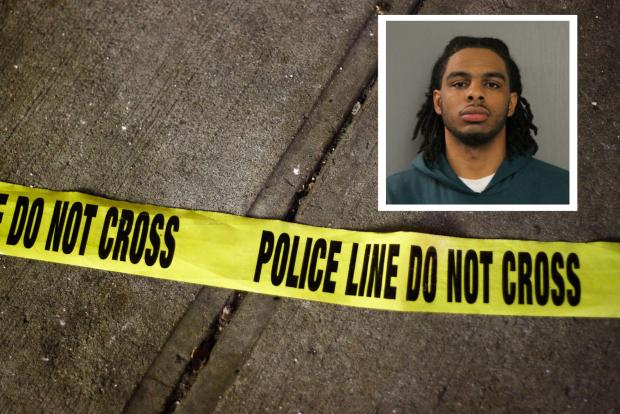 Brandon McNeil, 21, was live tweeting as he hid in a woman's basement with two illegal guns in Beverly, according to authorities. Police keeping an eye on social media used the tweets to find McNeil, police said.