No Boot Mugs At Christkindlmarket 2016, But There Are These Mini Steins

DOWNTOWN — Christkindlmarket is coming back to the Loop this month, but its boot mugs aren't.

The German-themed holiday pop-up fair in Daley Plaza is eschewing its popular boot-shaped mugs this year for a miniature steins.

Christkindlmarket's souvenir mugs — especially the ones shaped like boots — are a highlight for many festival goers every year. Many Chicagoans were miffed by the years-long boot mug hiatus that ended last year.

So why no boots now? Christkindlmarket, now in its 21st year, said it's just trying to keep things fresh.

"Everyone really loves the boots, but if we had them every year they wouldn't be as special," said Kate Bleeker, a spokeswoman for the fair. 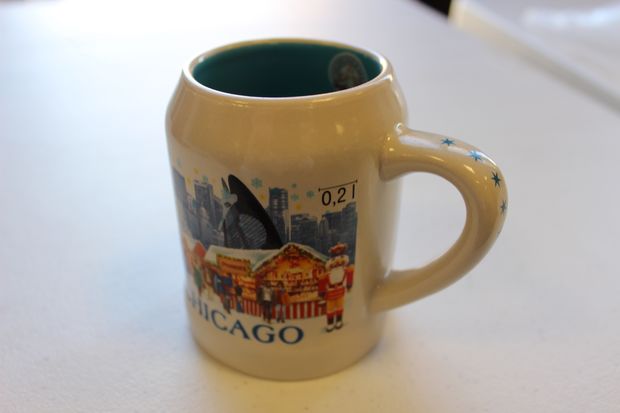 The festival uses the porcelain mugs to serve Glühwein, or hot spiced wine, as well as hot chocolate. The mugs are sold for $7 with a beverage or $5 by themselves.

This year's mugs are adorned with stars from Chicago's flag and — per tradition — the Christkind, the angel dressed in gold and white robes who wears a crown, has golden hair, brings gifts to children and is the inspiration for the festival's name.

The market has sold different collectible mugs every year since 1999, but the boots have only appeared eight times since Christkindlmarket's inception.

"Like waiting for the Christkind or Santa, guests anxiously look forward to receiving their own Christkindlmarket mug to collect, take home, and remember as a small token of this great holiday tradition," the market said in a statement. "The Christkindlmarket Chicago team develops each mug design to make it perfect for its annual Chicago debut."

Christkindlmarket will take over Daley Plaza, 50 W. Washington St., for 37 days beginning Nov. 18. The festival resembles a quaint "Christmas village" with candy cane-striped wooden shops and plenty of holiday lights. Admission is free, and the market sees more than a million visitors each year.

RELATED: Christkindlmarket Sets Up In Daley Plaza (Is It Time For Mulled Wine Yet?)

This year's market will feature nearly 60 vendors and a "Grand Timber Haus," a new "alpine lodge" in the middle of the market where people can eat and drink indoors.

Check out the slideshow above or scroll down below for more looks at Christkindlmarket's 2016 mug. 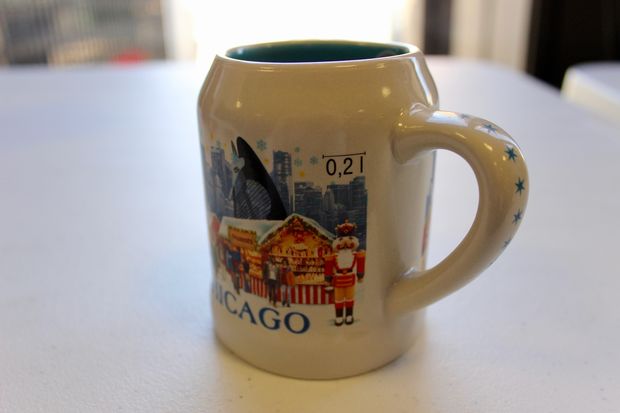 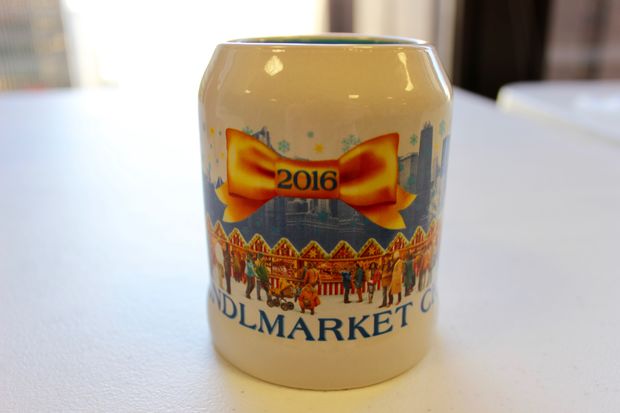