The airline is outfitting LAX-bound flights from O'Hare International Airport with Cubs "W" victory towels as the North Siders play the Los Angeles Dodgers for the National League pennant.

Fort Worth, Texas-based American has been the Cubs' official airline the past two seasons.

"We're trying to fly the W wherever we can," Leslie Scott, an American spokeswoman, said.

The airline has also passed out 7,500 Cubs pennants to employees and thousands more "W" towels to guests at American's Admirals clubs, which is serving a $12 blue "win-tini" for the Cubs this week. The drinks come with rally towels, too.

The Cubs play the Dodgers at about 7 p.m. Tuesday in Los Angeles after splitting their first two games at Wrigley Field. Games 4 and 5 are Wednesday and Thursday, respectively, in Los Angeles. 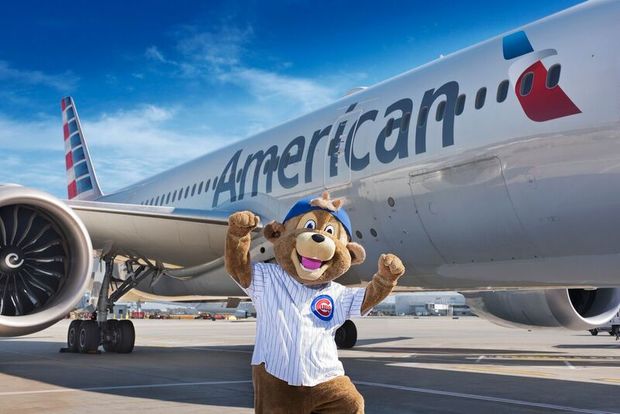 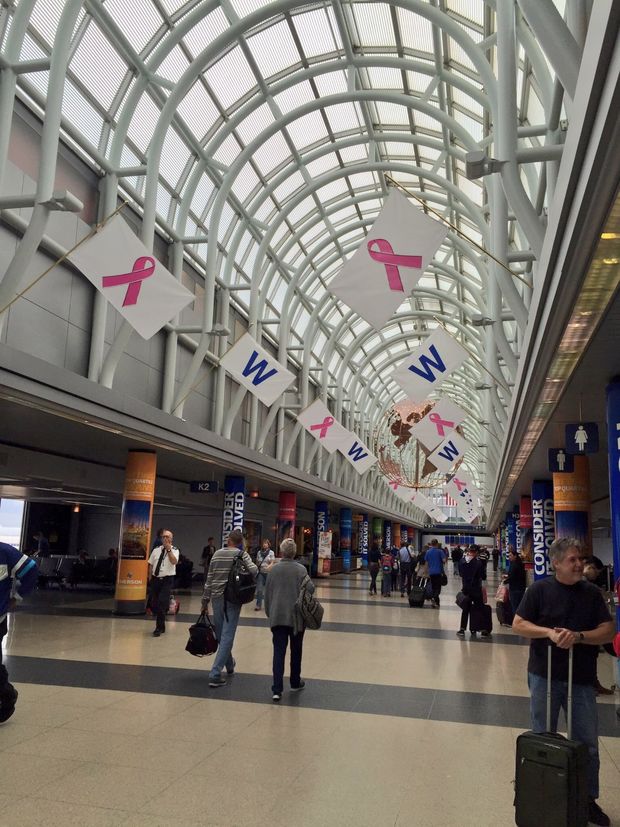 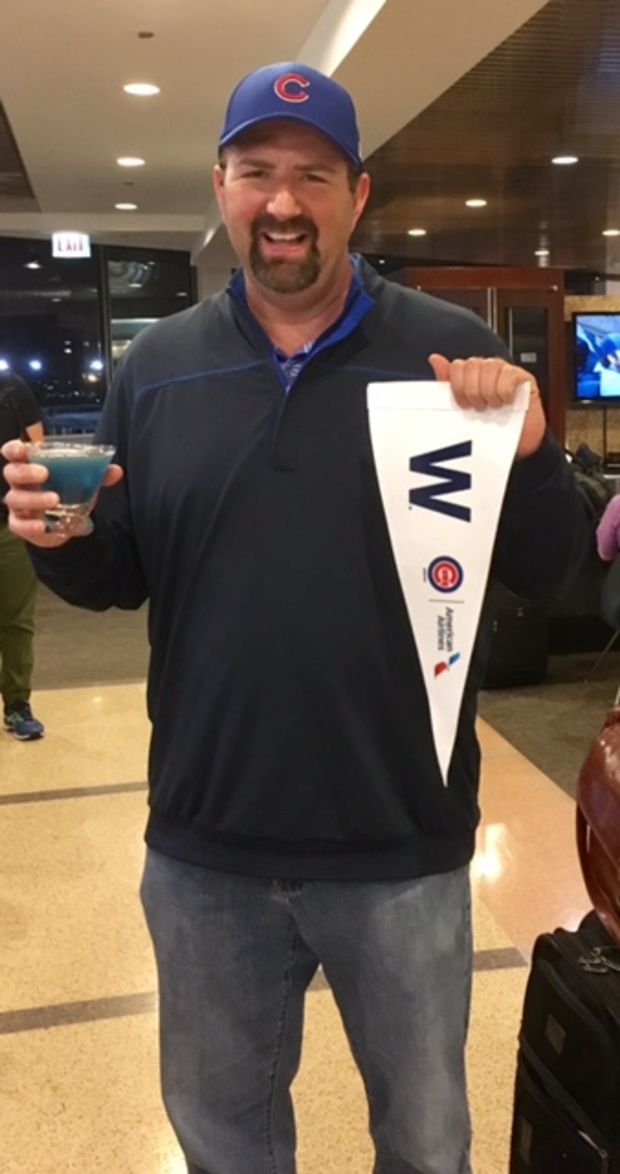 Cubs Fans Are Taking Over The South Side, Facebook Data Shows