While the show may seem perfectly timed to capitalize on recent revelations related to Donald Trump, the exhibit has actually been two years in the making.

"However, I'm not surprised," Moretti said of the Trump scandal as she ticked off a string of famous men caught behaving badly, including Bill Cosby and singer Chris Brown.

"This is what we do here; it's in our face all the time," she said.

In addition to mounting exhibits like "Graphic Relief," The Awakenings Foundation, 4001 N. Ravenswood Ave., is home to founder Jean Cozier's permanent collection of art by survivors of rape and sexual abuse.

Street harassment, too often brushed aside as boys-will-be-boys locker room talk, should be treated like any other form of assault, Moretti said.

"It's all about the power. It's just a weapon to keep people in check," she said.

"We're all so conditioned to victim-blame," she said. "Now there are venues, especially with social media, to hold people accountable."

With "Graphic Relief," Moretti aims to provoke, educate and give people the tools to respond to street harassment.

"People have seen it, been a victim of it or they've done it — it's all over the world," said Moretti, noting that of the nine artists participating in the group show, five hail from outside the U.S.

She said she settled on the comics format for the show as a way to make the subject matter more accessible, to "ease people in" to conversations about what's acceptable and what's not.

"Here's a medium that's often used to convey funny messages and we're using it to convey something traumatic," Moretti said.

"People connect with images. Comics are so concise, so to-the-point — it's easy to take with you," she said.

Like a comic book, the exhibit's individual pieces of art create a story arc: Identifying and defining street harassment, depicting scenes of harassment and then offering solutions.

Chicago-based Isabella Rotman's work, in particular, is used to answer the exhibit's central question of "How do you find relief?"

"There are ways to respond where you feel safe and comfortable," Moretti said.

Ultimately, Moretti's goal for "Graphic Relief" is to shift the conversation away from what not to say, to how to communicate respectfully.

"There are ways to vocalize compliments that aren't intimidating," she said. "It's about creating a society where the baseline is to respect each other."

"It's going to be a lot of work, but you have to fight for that," she said.

"Graphic Relief"'s opening celebration will be held 6 p.m. to 9 p.m. Thursday. Light refreshments will be served. The show runs through Jan. 31, 2017. 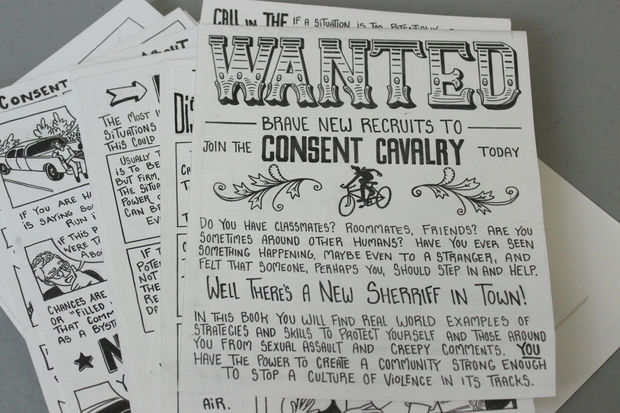 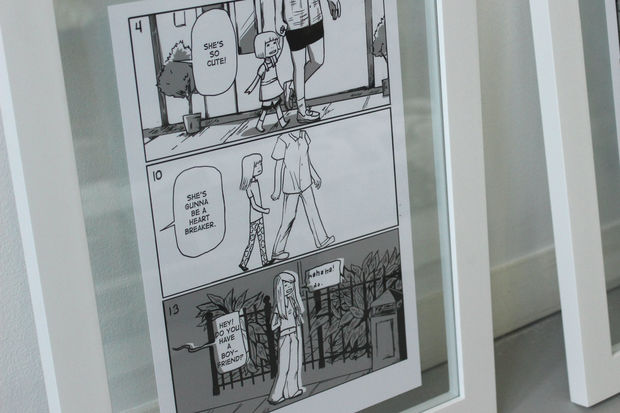 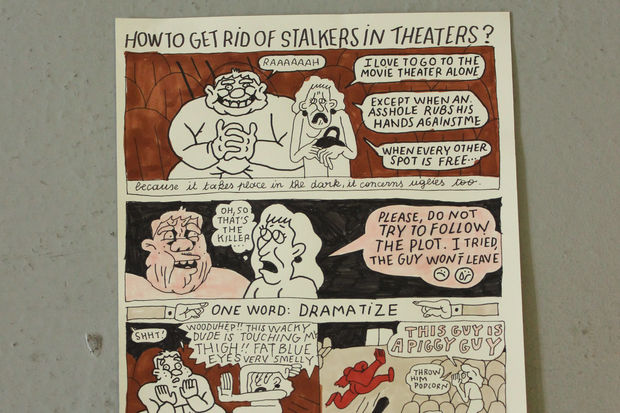 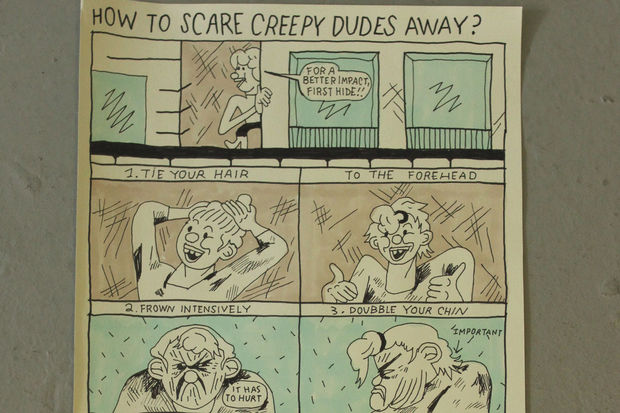 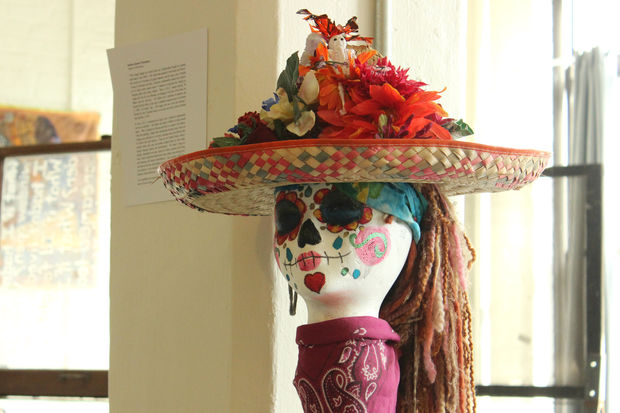 The Awakenings Foundation houses a collection of art by survivors of rape and sexual abuse. 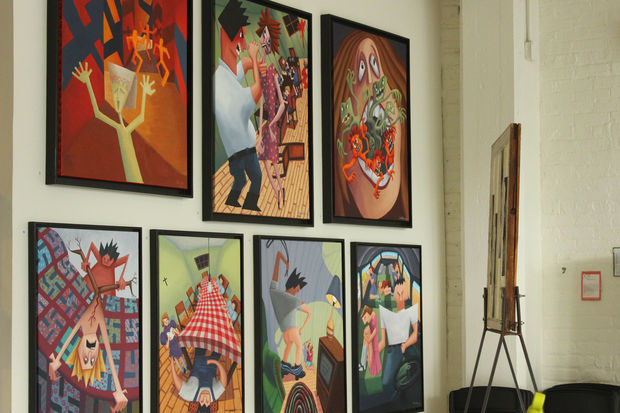 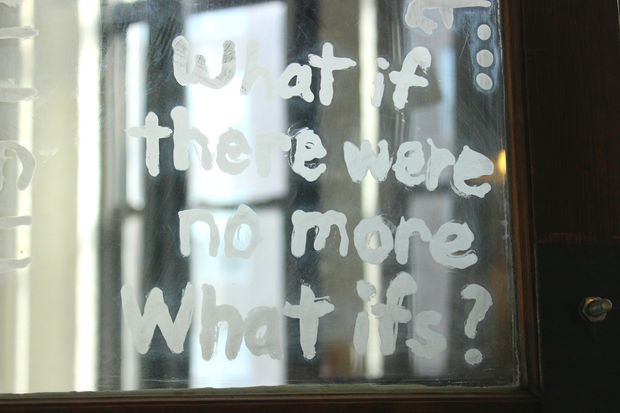 Northwest Side Monastery to be Transformed into Senior Housing

Free Tax Preparation Services to be Offered at Truman College