RAVENSWOOD — Developers are hoping to rehab a former Masonic Temple on the border of Uptown and Ravenswood into an apartment complex with underground parking.

On Sept. 30, Saxony Wilson, LLC., was expected to close on the American Indian Center, 1630 W. Wilson Ave., according to an application being reviewed by the 47th Ward Zoning Advisory Committee to rezone the building.

The building, which is located in the East Ravenswood Historic District, is currently zoned RS-3, which would only allow for four units. But developers are seeking to upzone to RM-6 to allow for 32 units, according to the application.

The upzone, combined with the building's landmark status, would require one parking spot per two units, totaling 16 spots, which the developer plans to build underground, according to the application.

The zoning change would qualify the building for the Affordable Requirements Ordinance, which would require 10 percent of its units to be reserved as affordable housing or or for the developer to pay an "in-lieu" fee for each affordable unit not on-site.

Ten percent of the units would equal 3.2 units, but developers plan to opt out of two of the units and provide one affordable unit, according to the application.

The project is estimated to cost $4 million and, if approved, could be completed by the end of 2017.

The building needs extensive rehab. The fourth floor is currently "vacant and inhabitable," with no heating, ventilation or air conditioning and an abundance of asbestos, according to the application. The roof needs to be completely replaced and the basement has standing water from improper drainage.

The building housed the American Indian Center of Chicago for 50 years, but the organization was forced to move out in 2015 as the building's repair needs outpaced their available budget.

The center was founded in 1953 by members of the American Indian community in Chicago and the American Friends Service Committee after federal laws went into effect designed to move people off reservations. Using government and private funding, it has continued to provide social services and fellowship at its Wilson Avenue location since the building was acquired in 1966.

The lack of heat hindered the center's ability to provide year-round services and reduced participation, according to volunteer coordinator Joshua Negron.

“We’ve reached a point where we’re almost being held back by the building,” center director Andrew Johnson said at the time. “It’s affecting our ability to serve Chicago’s native population."

Last year, officials said they planned to sell the building to developers or give it to another community group and move to a different location where they owned the property outright. The move would cost between $6 and $10 million, officials said. 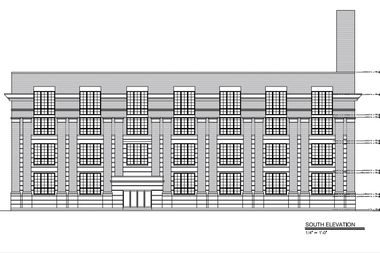 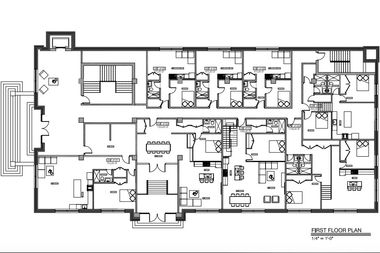 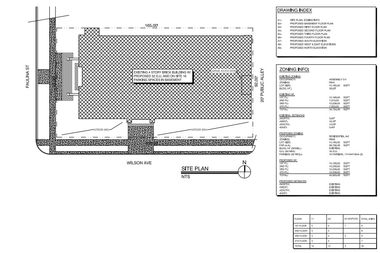 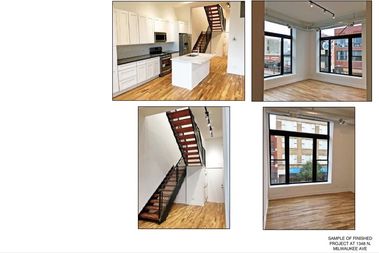