LINCOLN SQUARE — The transformation of Lawrence Avenue continues, with the sizeable Chase Bank site set for redevelopment as a mixed-use retail and housing complex.

According to plans filed with the 47th Ward office, the existing Chase buildings, 1825 W. Lawrence Ave., will be demolished and replaced with three new structures: a one-story freestanding Chase branch; a four-story building with retail and apartments; and a third four-story residential building.

The proposal includes approximately 10,000 square feet of retail and 114 apartments, the vast majority of which are characterized as efficiency units.

Fifteen percent of the units will be affordable housing, according to Ald. Ameya Pawar (47th).

Pending zoning approval, construction on the $40 million development — which is not requesting or receiving Tax Increment Financing assistance — could begin in early 2017 and wrap up in late 2018. Harlem Irving Companies, which is overseeing the development, has a portfolio of projects that includes University Village in Little Italy.

The Chase site, which sprawls on Lawrence from Wolcott to Ravenswood, is directly across the street from the Mariano's/LA Fitness development and kiddie-corner from the Lawrence Avenue Sears, which also is being converted to mixed-use retail and housing.

"This is the kind of project we've been hoping for," Pawar said of the Chase proposal.

"Chase wanted to shrink their footprint and I can't have that giant site sitting empty," the alderman said.

His office received a number of "feelers" from Big Box retailers regarding the site, all of which were non-starters, Pawar said.

"We put the streetscape in to make Lawrence pedestrian, bike and small-business friendly," he said. "A Big Box didn't make sense."

With Lincoln Square having shed population according to the most recent census, denser development on Lawrence — particularly adjacent to the Ravenswood Metra station — is a win for the neighborhood, Pawar said.

"If we just go to million-dollar single-family homes, none of this is sustainable," he said. "We need to have more people living in the community."

Following review by the ward's zoning advisory committee, the proposal will be presented to residents at a community forum, Pawar said. 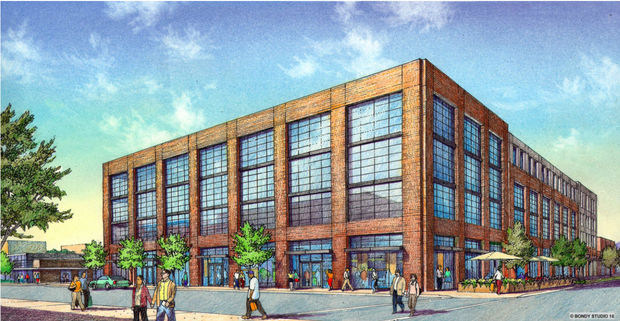 A rendering of the proposed mixed-use redevelopment of the Chase Bank on Lawrence Avenue. [Provided] 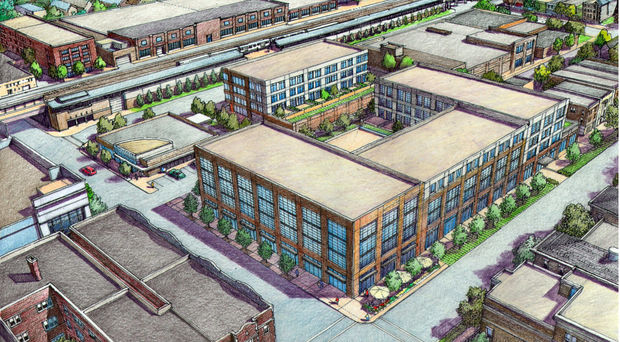 A rendering of an overhead view of the entire three-building Chase Bank redevelopment complex. [Provided] 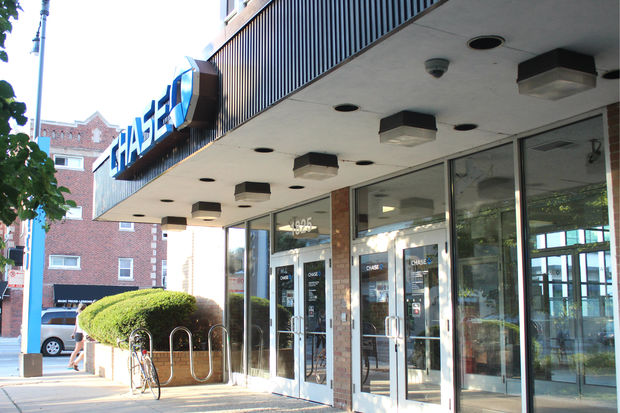 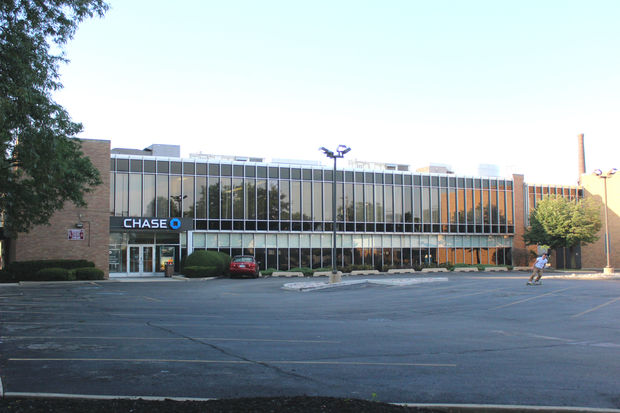 The Chase Bank site on Lawrence Avenue has been underused for years. [DNAinfo/Patty Wetli] 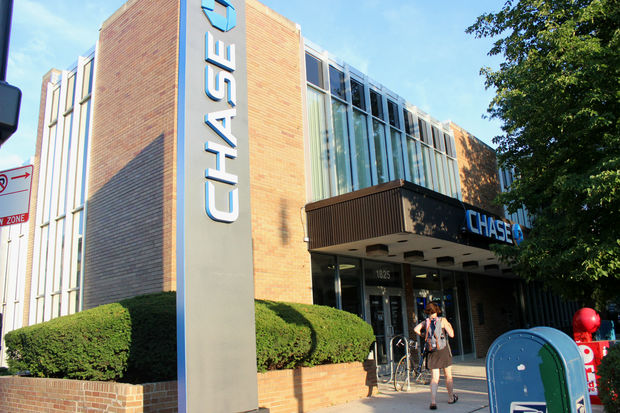