GOLD COAST — Here's how Dwyane Wade is living in his return to Chicago.

The new Bulls star and his wife, actress Gabrielle Union, just leased this Gold Coast mansion, according to Crain's.

The eight-bedroom Victorian on North State Parkway was built in 1883 but updated five years ago. It includes a finished basement with a 148-inch projection screen and 720-bottle wine fridge, as well as an attached three-car garage and a coach house in addition to the main house.

The home also features a heated driveway next to the garage and complete "smart home" automation.

"Offering Old World craftsmanship that cannot be reproduced today and more parking than most people could ask for, this masterful residence is without compare," Chicago realtor Jennifer Ames of Coldwell Banker wrote in the listing's remarks.

The 10,250-square-foot property, which was also featured on the 1980s sitcom "Webster," was listed for nearly $9.5 million in April but taken off the market Monday after Wade signed his lease, according to the report.

A suburban Robbins native and likely future NBA Hall of Famer, Wade signed a two-year, $47.5 million contract with the Bulls last month after spending 13 seasons with the Miami Heat.

His ex-wife, Siohvaughn Funches-Wade, recently sold his former south suburban mansion for just $300,000 after letting that property fall into disrepair.

As of March, Wade and Union were on board to star in a home makeover show on HGTV.

The terms of Wade's lease are unknown. But as you can see from its photos, the house isn't cheap: 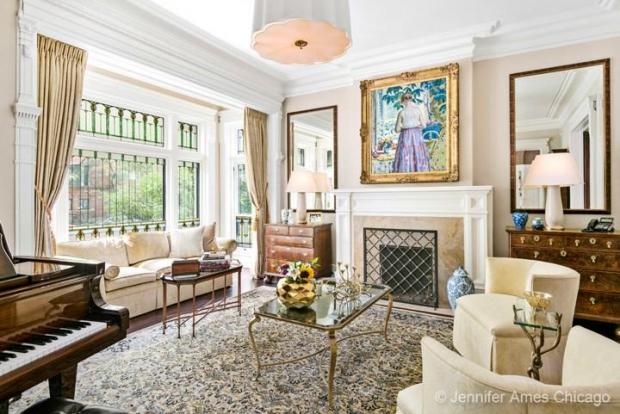 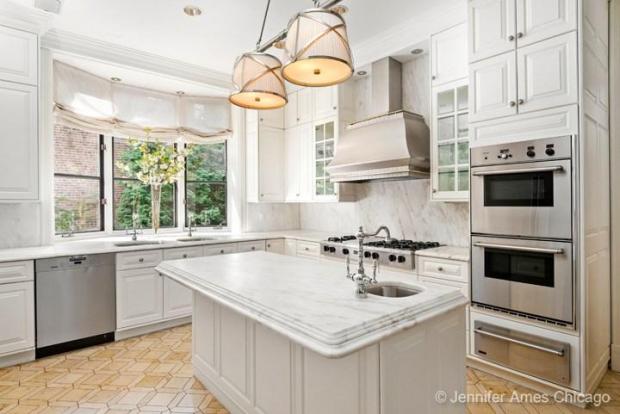 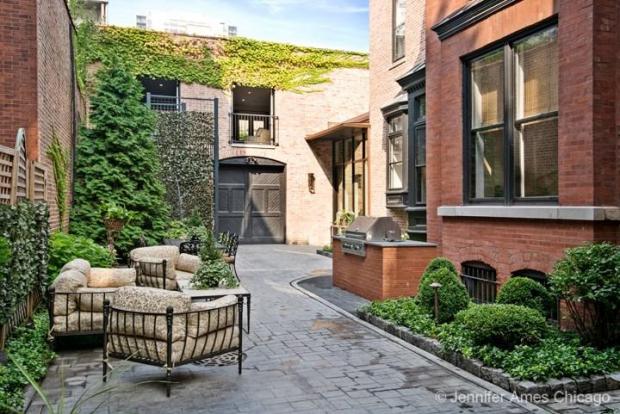 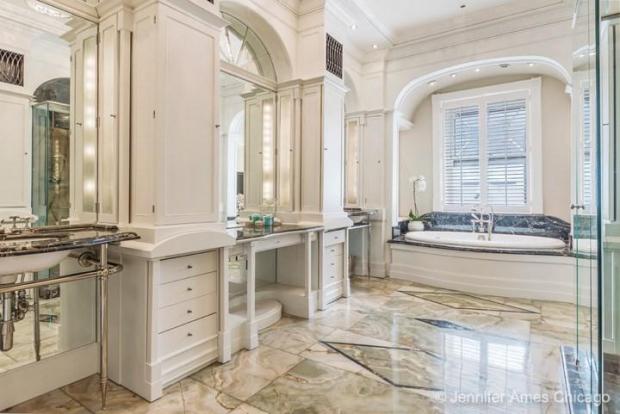 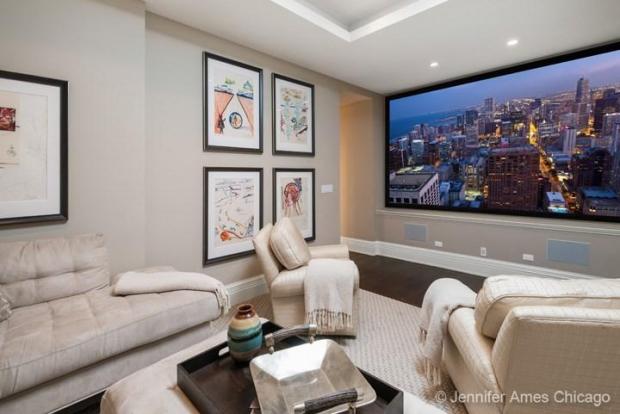