LINCOLN SQUARE — Developers are planning a mixed-use reuse of the Lawrence Avenue Sears store, retaining the facade of the 90-year-old building while gutting the interior to accommodate 40 housing units and ground-floor retail.

A proposal obtained from the 47th Ward office shows that West Loop-based Springbank Real Estate Group, which specializes in transit-oriented developments, has designs on the Sears building at 1900 W. Lawrence Ave.

Sears Holdings announced in May that the store, a fixture in Lincoln Square since the 1920s, would close in August. Sears sold a nearby parking lot several years ago, property now occupied by Mariano's, among others.

Springbank's renderings show that the developers intend to restore the building to its former appearance, before the majority of windows were bricked over.

"It didn't always look like the fortress it is today," said Ald. Ameya Pawar (47th), who was insistent on reuse rather than demolition of the building.

Given how long it's taken to develop vacant properties like the old Ravenswood Hospital, Pawar said his "big fear was to have that hulking [Sears] site sit empty."

While Springbank's proposal could have been denser, the alderman said the addition of residential is a "great result."

"We lost 11 percent of the population of Lincoln Square in the last census," Pawar noted. "This will help bring some back."

"At the end of the day, the more activity on Lawrence, the more people living there, the more retail, that reduces the tax burden on everyone," said Pawar.

Because Springbank is adapting the existing building, the development can move forward "by right" — meaning the plan doesn't require any zoning change, according to Pawar.

Representatives from Springbank were not immediately available for comment. 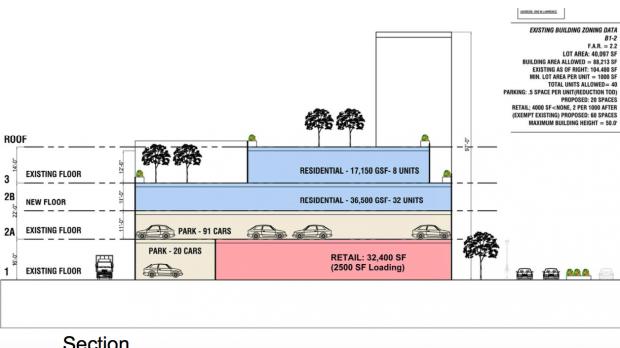 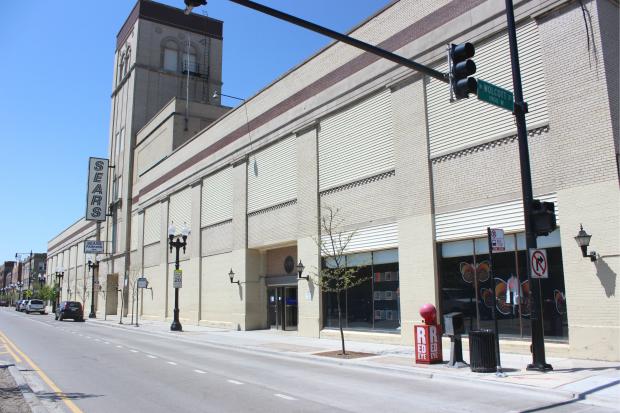 The Lincoln Square Sears, as it looks today. [DNAinfo/Patty Wetli] 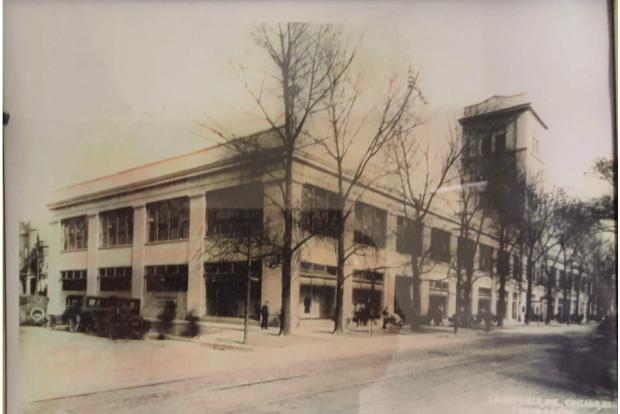 The Lincoln Square Sears, as it looked in the 1920s. [Springbank Real Estate Group]

What's Left At The Closing Sears Store On Lawrence? Lots And Lots Of Khakis