Kitsune Aiming For Fall Opening, Feast On Menu Preview Until Then

NORTH CENTER — The wait for Iliana Regan's Kitsune has been pushed to early fall, according to a recent update from the chef.

The Japanese-inspired restaurant, set to open at 4229 N. Lincoln Ave. in the former home of the Big Cheese, was originally targeted for spring. Though the storefront was more or less move-in ready, photos posted to Kitsune's Facebook page show that Regan, who also owns Elizabeth in Lincoln Square, has undertaken extensive renovations. 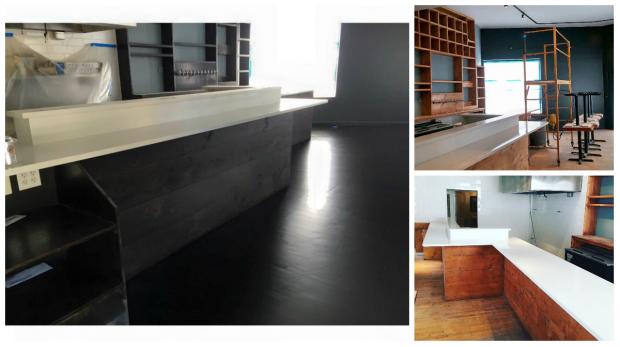 Kitsune is taking shape, with most recent photo on left. [Facebook/Kitsune]

In the meantime, eager diners can spend the next couple of months drooling over Kitsune's preliminary menu (see below).

Regan initially envisioned Kitsune as a ramen shop, and there are still a number of noodle offerings in the works. Most entrees are priced under $15, with a couple of notable exceptions.

At $50 per person ($80 with the addition of a beer/sake flight), the washoku family-style menu is the most expensive option. Washoku is a traditional style of of Japanese cooking that emphasizes seasonal, healthy ingredients and beautiful presentation. In 2013, it was designated a UNESCO Intangible Cultural Heritage of Humanity.

A wagyu shortrib (subject to change) is also on the menu for $45.

"We will focus on some of the Japanese methods for our own Midwestern ingredients," Regan told DNAinfo when Kitsune was announced in 2015. "You'll find our own quirky twists, ingredients sourced from the farms and fields." 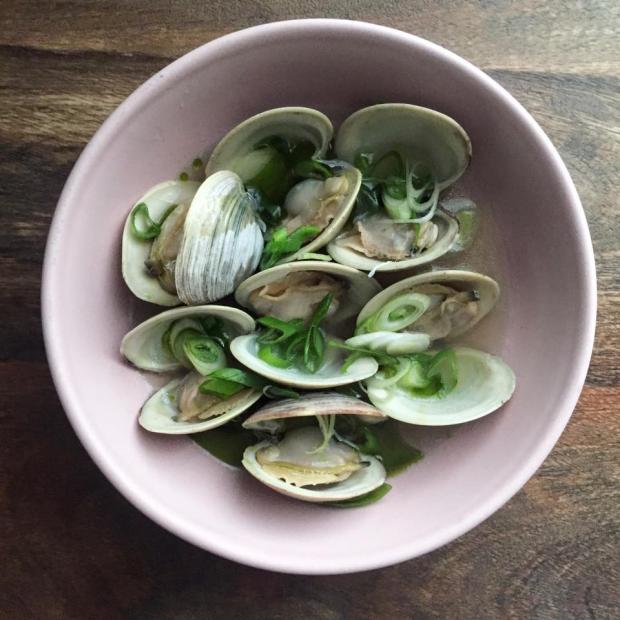