LINCOLN SQUARE — If it sometimes feels like Chicago crams a year's worth of fun into three months of summer, this weekend is going to feel like an entire summer crammed into three days.

There are no fewer than three major festivals taking place in the area, along with farmers markets and outdoor movies and concerts.

Music headliners include rapper/singer Dessa from Minneapolis, the "hillybilly punk" of Lydia Loveless, and alt-rockers Cracker. Additional acts, programmed by the Old Town School of Folk Music, are spread across five stages and will also feature dancing, sing-alongs and a number of Old Town ensembles.

More than a dozen local craft breweries will be serving beer and neighborhood restaurants dominate the list of food vendors, with Bistro Campagne, Gather, Taco In A Bag, Miku Sushi, Luella's, Mash Kitchen, LC Pho and the Budlong taking part in the fest.

The suggested donation is $10 for adults, $5 for kids and seniors, or $20 for families.

• Roscoe Village Burger Fest, Saturday and Sunday, Clybourn Avenue between Diversey and Wellington (moved for 2016 only due to construction).

The name says it all: this fest is all about the burgers. Butcher & the Burger will be back to defend its 2015 Critics Choice crown. Newcomers include Dive Bar, Fatso's Last Stand and Chubby Wieners.

In addition to a pair of music stages, the fest also features a popular Kids Zone, with activities like face painting and an instrument "petting zoo" for younger children, and sports and a 35-foot slide for older kids.

The full gamut of Irish culture will be on display. Enjoy multiple stages for music and dancing, a children's area, games, exhibits and food and beer. Contests include Saturday's "men in kilts" competition and Sunday's battle for supremacy among bakers of soda bread.

• Catch an outdoor screening of "The Sandlot" at Eugene Field Park, 8:30 p.m. Friday, 5100 N. Ridgeway Ave. The family-friendly flick tells the story of a band of misfit little leaguers. 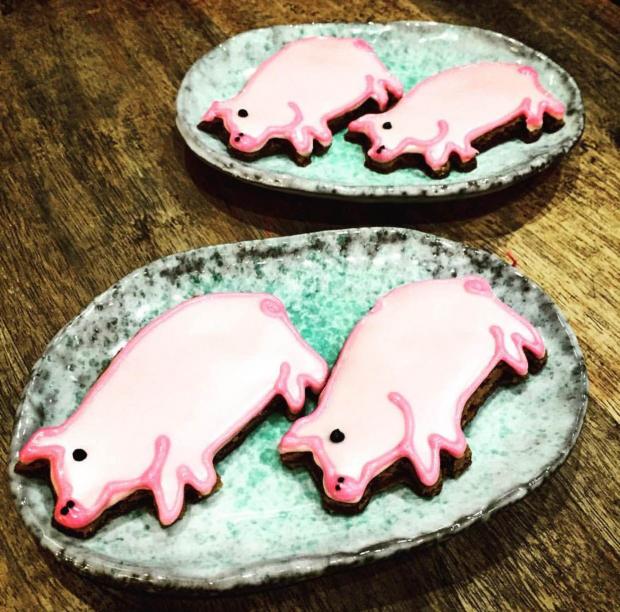