LINCOLN SQUARE — Carving out a new niche in Chicago's coffee scene is a tall, dare we say grande, order.

But that's what the team behind Lincoln Square's coming-soon Oromo Cafe, 4703 N. Lincoln Ave., is aiming for.

Drawing inspiration from the craft cocktail movement, owner Cenk Duman, 24, and chef Corey Joseph, 25, have created a menu of craft lattes that will debut alongside more traditional offerings when the cafe opens sometime in mid-July. 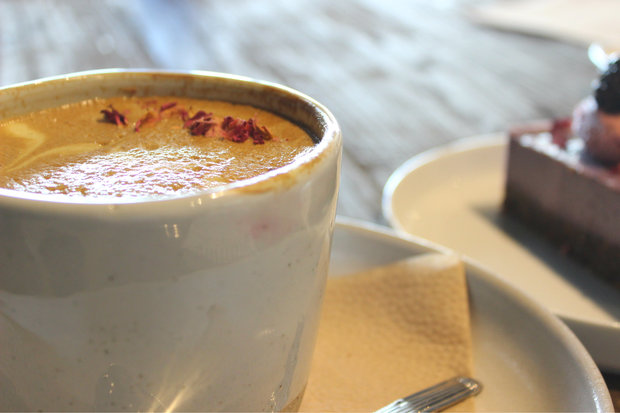 Joseph, who has a culinary degree from Le Cordon Bleu in Minneapolis, is concocting his own house-made nut milks and simple syrups (using coconut, not cane, sugar) and incorporating them into drinks like a maple maca and pecan latte and an espresso flavored with pistachio milk and rose.

"I like playing around with flavor combinations," Joseph said.

"Super foods" like maca, along with nuts and fruits — all organic — will figure heavily not only in Oromo's lattes but also in Joseph's pastries.

Think brownies made from hazelnuts and a "guilt-free" tiramisu made with walnut cream.

"I can't get enough of the cakes," said Duman, whose favorite is the blackberry fig. 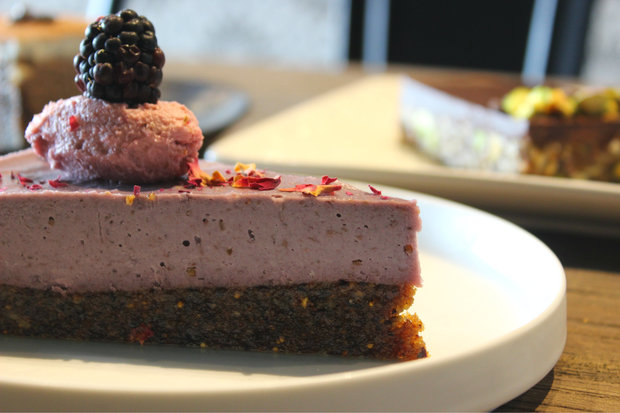 In a bit of serendipity, Oromo is situated kitty-corner from the Lincoln Square Athletic Club, whose members Duman suspects will be particularly appreciative of the cafe's "nutrient-dense" confections.

Oromo's "culture-conscious" motto emphasizes not only the health of its customers but the planet, Duman said.

Sales of Oromo's primary house brew will benefit small farmers in Ethiopia (Oromo is the name of the indigenous people of Ethiopia who were the first to use coffee as a food), and every bag of Chapin Coffee bought at the cafe will feed 10 children in Guatemala, he said.

Duman said he and his business partner, Nara Bashirova, also plan to contribute to the Lincoln Square community.

"The residents of Lincoln Square are there to support their neighborhood," said Duman, who lives in Andersonville. "We'll be looking to give back." 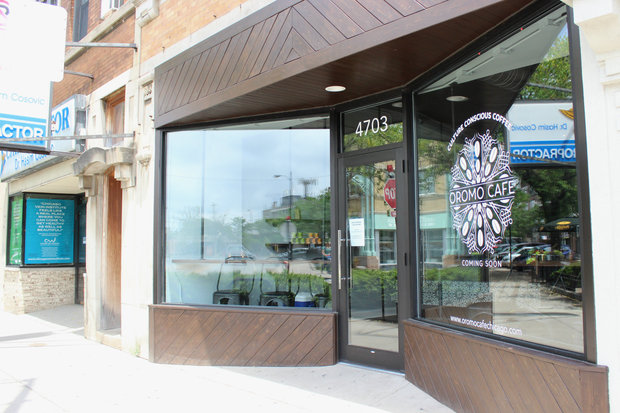 Oromo Cafe is aiming to open by mid-July.

After a lengthy renovation that included the addition of a kitchen to a storefront that previously housed the boutique DLR, Duman is nearing the finish line as he hires and trains staff.

"Construction was the easy part," he said. "Now the pressure is on to open."