From Simeon To See 'Ya: Derrick Rose's Highs And Lows In Chicago

CHICAGO — The Bulls' Derrick Rose Era is over.

Rose — The kid from Englewood, the Bulls' greatest player since Michael Jordan and the snakebit superstar, was traded to the New York Knicks on Wednesday.

The polarizing 27-year-old's time in Chicago can be defined by many ups and downs, from his distinction as the youngest MVP in NBA history to season-ending injuries and foot-in-mouth comments that soured his standing with many fans.

Here's a list of some of Rose's best and worst moments in his hometown:

1.) Winning the state title for Simeon and being named Mr. Basketball in Illinois

Rose was a basketball prodigy seemingly from birth, and much has been written about the lengths his family went to protect him from street life on the city's South Side.

The family business was successful, and Rose blossomed into one of the top players in the country at Simeon Career Academy, where he won back-to-back state titles. Fans here and across the country marveled at Rose's nearly unprecedented blend of power, speed and skill.

Rose graduated from high school in 2007, a year after the NBA began shutting out players trying to go pro straight from high school. Rose apparently wasn't prepared to enroll in college, and the NCAA wiped out all his wins during his one year at the University of Memphis after finding he didn't take his own college entrance exam.

Of course, this was after the Bulls won the top pick in the 2008 Draft Lottery and selected Rose first overall.

Rose was an instant star and entered the league in 2008 as the Bulls' best player. He averaged about 25 points and 8 assists during his third season, carrying an injury-riddled team to the best record in the NBA in 2010-2011. He was awarded the first MVP trophy given to a Bull since Michael Jordan that year, and at 22 years old, he was the youngest player to win the distinction (and still is).

The next season he signed a five-year, $95 million contract extension.

Listen: Konkol and Bubala: Rose Could not Live Up to Hometown Expectations

4.) Tears ACL in first round of what could have been a deep 2012 playoff run

Don't want to talk about it.

Rose sat out the entire season after his debilitating knee injury, saying he needed to be "100 percent" to play again. The Bulls made the playoffs, but fell short in the postseason without their best player.

Rose had several comeback attempts that were cut short by subsequent injuries, and Rose publicly stated he would nurse them because he didn't want to "be sore" after his playing career ended. Considering what Rose was being paid to not play ($20 million-plus annually), some Bulls fans were taken aback. 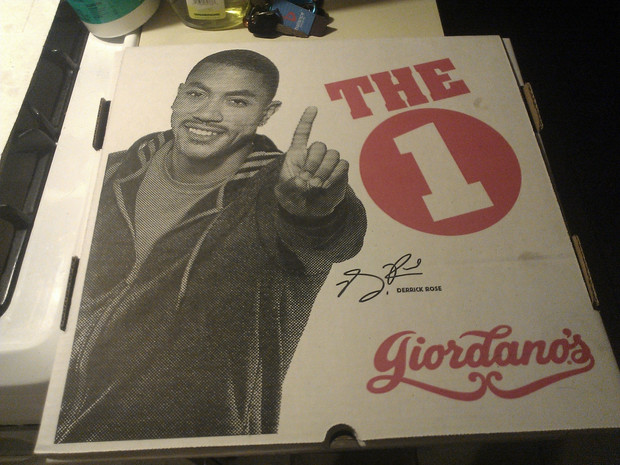 Like Giordano's Pizza? Rose led a group that bought the deep dish chain out of bankruptcy in 2012.

That same year he upgraded his living situation, paying more than $2 million for a condominium near the top of Trump Tower.

“It's definitely an unbelievable feeling just being up there,” Rose said then. “The view is nice and I don't take it for granted. It's a blessing.”

7.) He hit lots of game winners

Rose is (was?) one of the NBA's most clutch performers. See for yourself:

Derrick Rose came off his MVP season signing a contract with Adidas reportedly worth $260 million. Before that he cooked up some onion rings in an ad for the 2K video game franchise. His commercials were great:

Derrick Rose's nickname coming up was "Pooh." Rose's son, P.J. (Pooh Jr.), is the cutest. He mean-mugged reporters during the 2015 playoffs and has since inspired his own fashion line. We will miss P.J. 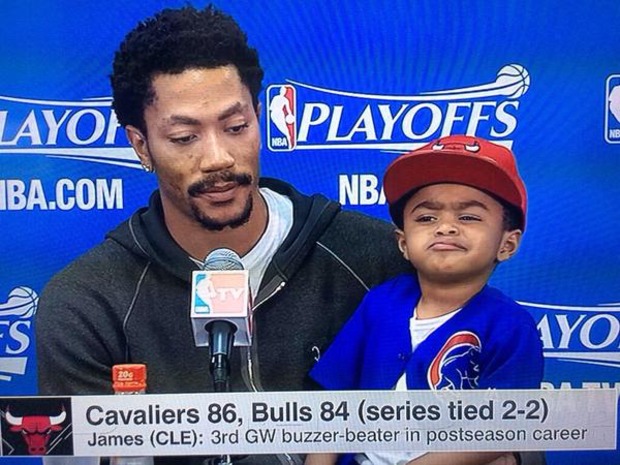 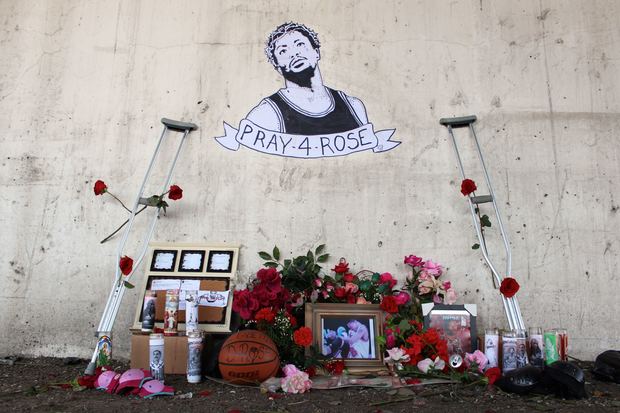 Bulls gear is fashionable, and Rose's jersey is still a worldwide favorite despite his injuries. Beyoncé wore his onesie in a video once with Nicki Minaj.

Rose was polarizing to many fans, but he was also an inspiration to a new crop of basketball players out of Chicago including Jabari Parker, Anthony Davis and others who convinced them they could make it out of the old neighborhood.

Rose himself has had survivor's guilt about making it out of Englewood, and he used his generational wealth to pay for the funerals of murder victims and donate $1 million to After School Matters.

His unlikely story was made into a commercial for Powerade last year. 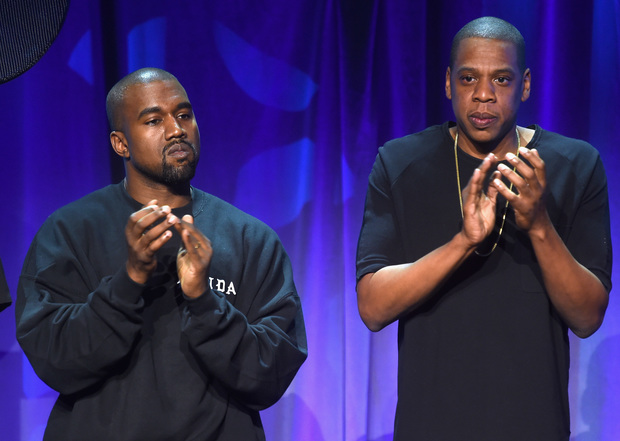 Like all ballers, Rose found his name in rap lyrics. Jay-Z once called himself "Chi-Town's D.Rose." Kanye shouted out to him on his remix of Chief Keef's "Don't Like." Meek Mill recorded a whole song in 2011 simply titled "Derrick Rose."

Drake dissed him in a 2013 track but we're going to let that go.

14.) Wore the "I Can't Breathe" Shirt for Black Lives Matter 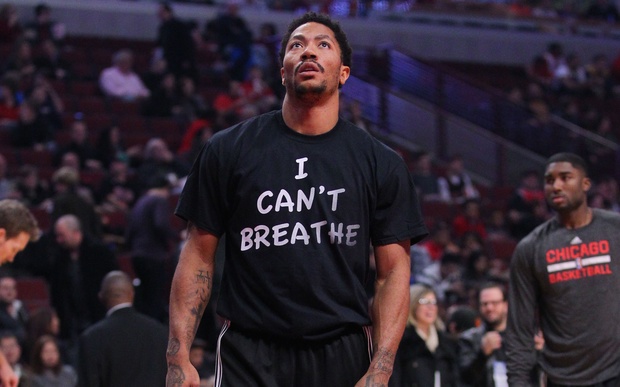 Derrick Rose has a tattoo of Martin Luther King Jr. on one leg and one of Malcolm X on the other. Rose broke the NBA protocol and warmed up in an "I Can't Breathe" shirt honoring police brutality victim Eric Garner in 2014. Garner was choked to death by a police officer arresting him for selling loose cigarettes in New York, and Rose's shirt sparked a trend followed by fellow NBA superstars including LeBron James and Kobe Bryant.

There were many reports last year that Rose and teammate Jimmy Butler didn't vibe on or off the court. Butler took to Instagram on Wednesday night to finally quash the perceived beef:

My point guard, my brother: you taught me so much since I came into this league as a 21 year old kid from Marquette. For me, coming to Chicago to play and learn from you, an MVP, was eye-opening. You helped shape me into the player I am today. Helped teach me the work ethic needed to excel in this league. You are a leader, thru and thru. Always a supportive teammate and friend. I'll always be thankful for the opportunity I had to play alongside you each night and I know you're going to continue to be the great player and leader you were in Chicago for years to come.