RIVER NORTH — The latest high-rise hotel proposed for River North could include a rooftop lounge and a new restaurant out of New York.

If built, the new glassy tower designed by Birmingham, Mich.-based Saroki Architecture would include a street-level restaurant and a rooftop lounge leading down to an indoor pool. Porritt, who filed a zoning application for the project in March, said he's negotiating with a "4.5-star hotel" and two restaurants including The Smith out of New York to fill the tower.

The hotel is "a company that’s proud of Chicago and will continue a long-term heritage in this building," Porritt told River North neighbors Monday. "I’m sure you’ll be excited to have them as a neighbor."

Representatives of The Smith did not return a message late Monday. According to its website, the brasserie serves breakfast, lunch and dinner with dishes ranging from $9 breakfast plates to $42 steaks. Porritt did not disclose the hotel brand or the other restaurant he is negotiating with.

Porritt's presentation was hosted by the River North Residents Association and Ald. Brendan Reilly (42nd), whose ward includes the development site. Neighbors who attended the meeting shared concerns about the project's impact on nearby traffic and noise.

Traffic consultant Michael Werthmann of KLOA Inc. estimated the new hotel at any given time would only require about 30 parking spaces, and valets would take cars to a nearby parking garage closer to Wells Street. Neighbors were skeptical that a new Downtown hotel would only require 30 spaces, but Reilly said only about 15 percent of guests at hotels with limited meeting space like the one presented Monday bring a car.

"I'll give you a dollar for every car over 35 at a site like this," Reilly said.

The rooftop would include a bar and sit above the hotel's amenity floor, which itself would include a pool, gym and some meeting space. Pool visitors could walk straight up to the rooftop, which would close by midnight nightly per city ordinance, Reilly said.

If given city approval, Porritt said he would like to start construction by early next year, with the project lasting about 16 months.

Check out the slideshow above or scroll down below for more renderings and sketches of the proposed hotel: 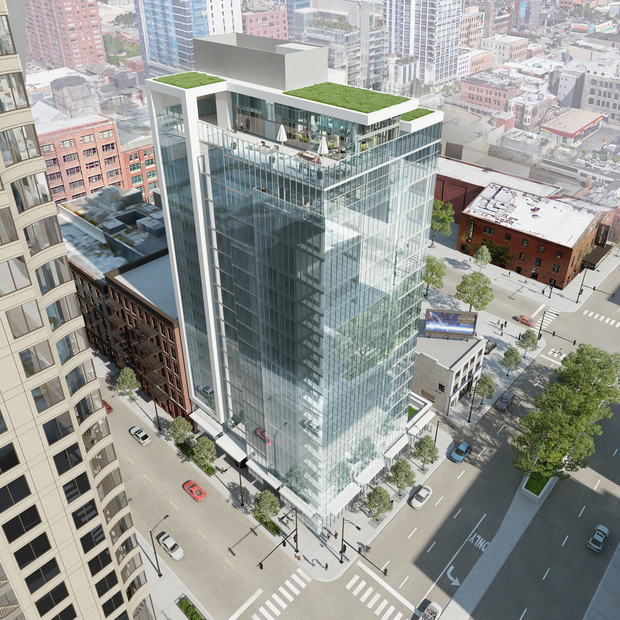 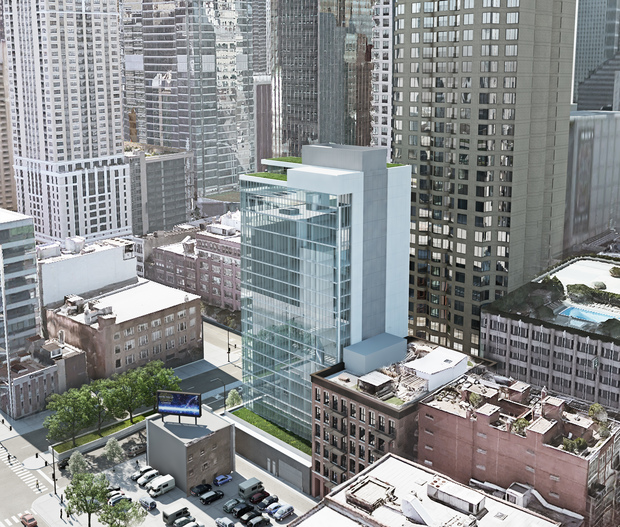 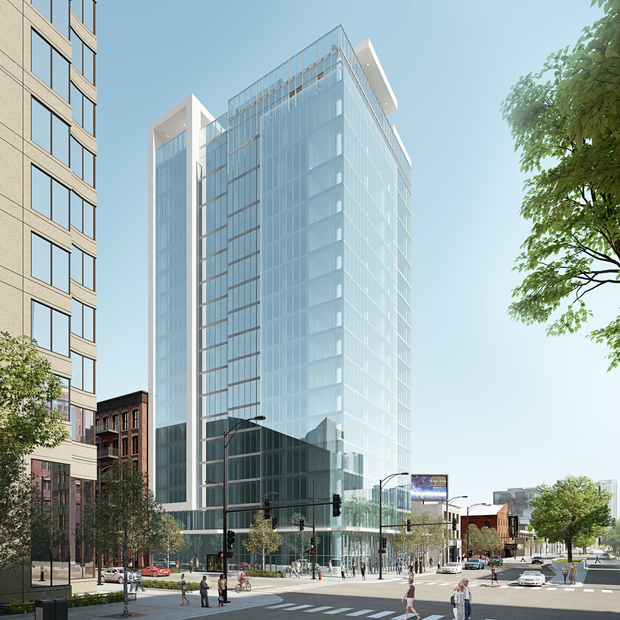 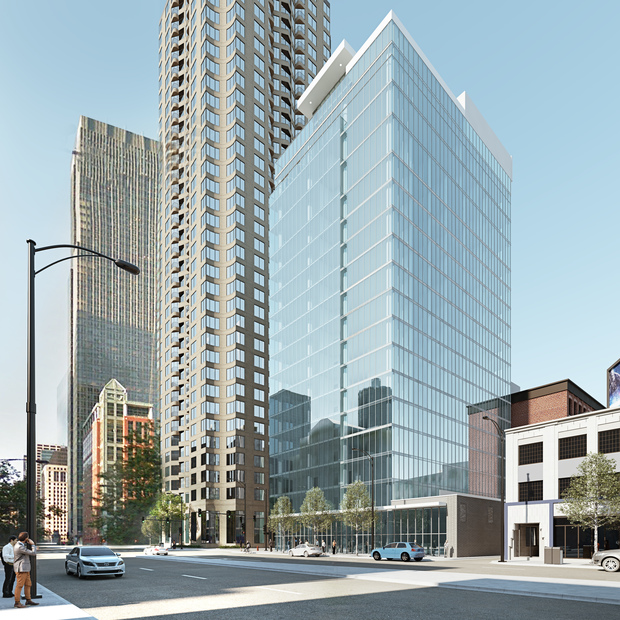 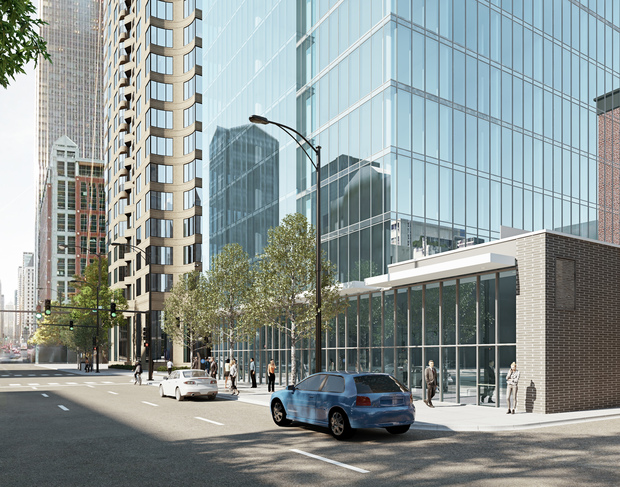 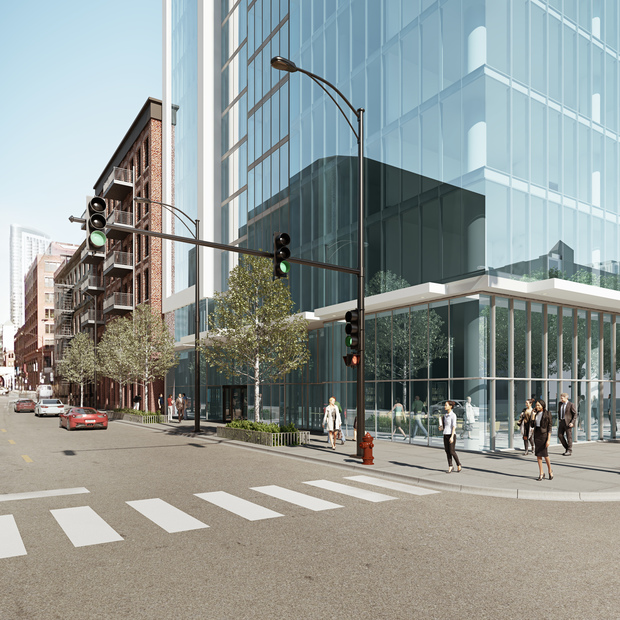 Veteran Tamale Is Closing After 70 Years On The Southwest Side