LINCOLN SQUARE — It was business as usual at the Lawrence Avenue Sears on Thursday, despite news that the store — the oldest remaining in the retail chain — will close in August.

Shelves and racks were fully stocked with merchandise as customers browsed shoes, jewelry and tools, many of them unaware the store's final days were imminent. 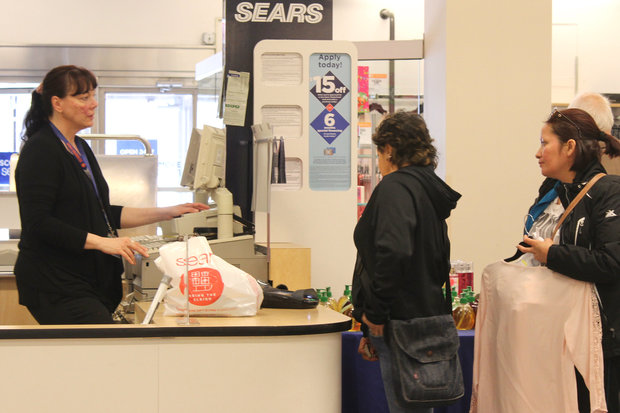 The cash registers are still ringing at the Lawrence Avenue Sears. [All photos by DNAinfo/Patty Wetli]

"I didn't know," said Maria Cornelio, who had a sleeping toddler in tow.

An Albany Park resident, Cornelio, like many of those interviewed on Thursday, said the store's convenient location and good prices were its biggest draws.

Bertha Kirkland, who rode the bus from Uptown, said she relied on Sears for bargains on basics like jeans and tops and often picked up items for her grandchildren.

"It's the only close shopping store in the area," Kirkland said. "Now you'll have to go all the way to the mall in Lincolnwood." 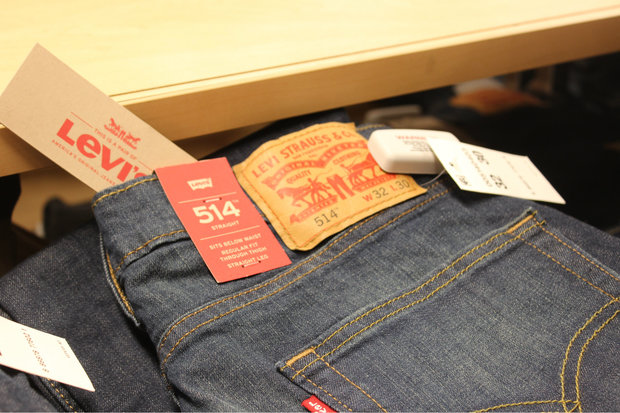 Levi's were one of the items mentioned most frequently on social media as a reason to shop Sears.

Though no one was shocked when informed of the closing — Sears has been shuttering stores and unloading real estate at an increasingly rapid pace — the news was still disappointing to loyal shoppers.

"I have been coming here for years. I would like to keep it open," said Aimer Lamos, who lives within walking distance at Foster and Damen and doesn't own a car.

Aside from price, Lamos said he also appreciated Sears' quality.

"I bought two sweaters, heavy-duty, and they've lasted a long time," he said.

The Lincoln Square Sears, at 1900 W. Lawrence Ave., was one of the first stores built by Sears, Roebuck & Co. in the 1920s, as the company expanded from a strictly mail-order enterprise into brick-and-mortar retailing. 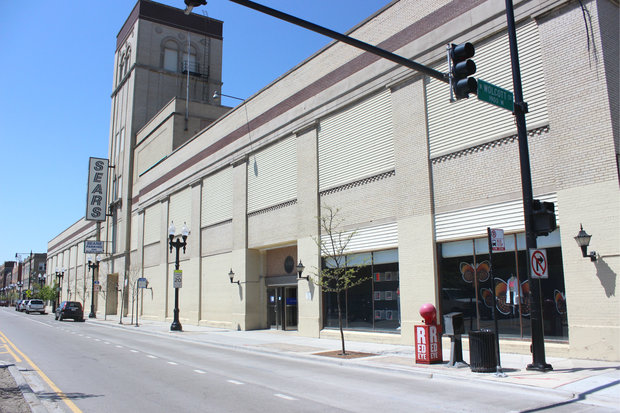 The Lawrence Avenue Sears dates back to the 1920s.

Once the largest retailer in the U.S., Sears ceded that crown to Wal-Mart in 1989.

"We used to shop here a lot, I used to buy my shoes here all the time," said Ruth Madden, who was making a rare trip to the store with her sister on Thursday.

"For the last four or five years, it's been going downhill," Madden said. "It's just not like it used to be."

A liquidation sale, initially set to begin May 19, was rescheduled to Friday, May 20, Howard Riefs, a spokesman for Sears Holdings, told DNAinfo on May 19.

"The nearby Sears Auto Center will remain open. No other local Sears or Kmart stores are impacted," Riefs added. 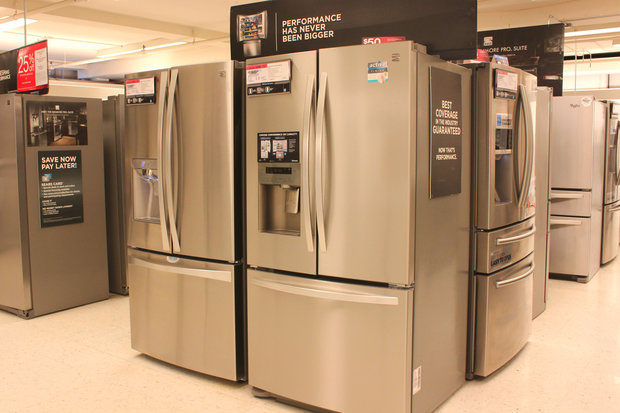 A liquidation sale will begin May 19.

Sears sold a nearby parking lot several years ago, property now occupied by Mariano's, among others.

With closing rumors perpetually swirling around the store itself, Ald. Ameya Pawar (47th) has been preparing for the eventuality of the site's redevelopment.

Another large retailer or a mixed-use residential/retail complex would be welcome, with one caveat, the alderman said.

"What I will say no to is the building coming completely down," said Pawar, who added that he will fight for re-use of the existing structure.

"I've been looking at landmarking," he said. "This is, in my mind, an architecturally significant building."

But Pawar said he also doesn't want a protracted battle over the site's future, given its key location along a revitalizing stretch of Lawrence.

"We can't have that hulking building sitting empty," he said. 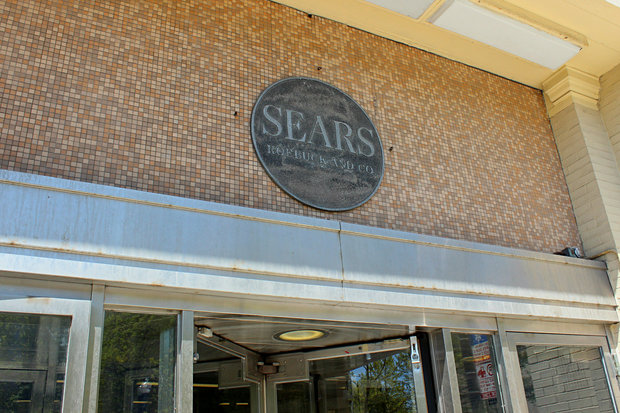 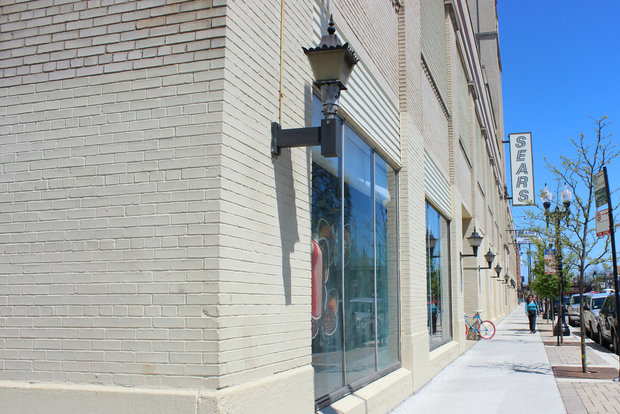