Brian Rutzen, cider director at the Northman cider bar, has a question for you.

"How many ciders have you had?"

Northman, 4337 N. Lincoln Ave., carries more than 100 varieties — its list of ciders available on draft or in bottles is like the "War and Peace" of beverage menus — and that only begins to scratch the surface of the range of ciders produced across the globe.

Yet most Americans' experience with hard cider is likely confined to one or two major brands, in the way that Budweiser and Miller once dominated beer. 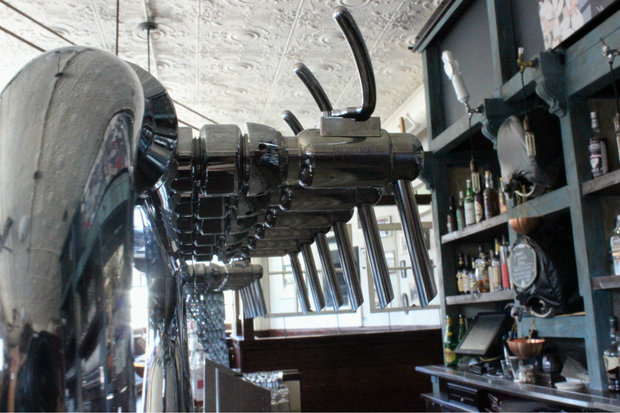 As one of Chicago's foremost cider evangelists, Rutzen said his aim is to bring the spirit, energy and creativity of the craft beer movement to cider.

But first he needs to overcome some long-entrenched misconceptions about the beverage.

There's no getting around the fact that cider is made from apples. Except for when it's not — there are pear, cherry, strawberry and even rhubarb ciders.

There are ciders blended with cold brew coffee, aged in gin barrels, made from heirloom apples, spiced with habanero peppers and there's even a drinking cider vinegar.

"This is the grand adventure," Rutzen said. "You want to find things that are weird."

One reason the Northman greets guests with a sampling of the bar's house cider, which lands somewhere in the middle of the cider spectrum, is to establish a baseline for patrons.

"It's to help our staff help you, to guide you, to find your preference," Rutzen explained.

The key is for customers to keep an open mind, he said.

"Your first [cider] might not be your favorite," Rutzen said. "Hey, it's not real estate." 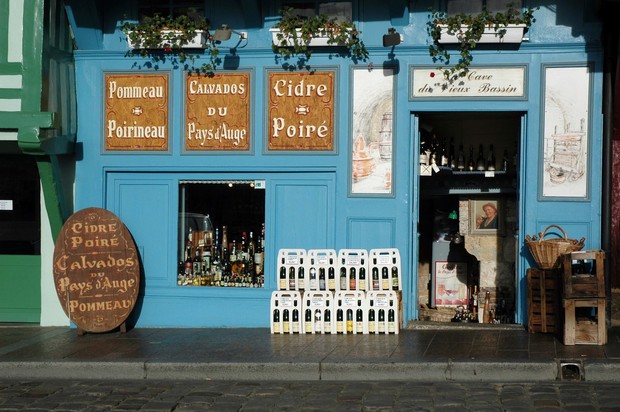 Prohibition devastated cider consumption in the United States but the beverage remains popular in France, England and Spain. [Flickr/Yves Remedios]

Rutzen became a cider convert while volunteering at ... a beer fest, camping out with friends during Wisconsin's annual Great Taste of the Midwest.

"We would get a truck full of apples and press them," he said.

"I was getting my hands dirty and it was fun. So I fell in love with the process and then the product. I thought, 'Why can't I find this stuff anywhere?' " Rutzen recalled.

Educated as an historian and a librarian, Rutzen dove into research on American's relationship with cider and discovered "this was a cider-drinking culture for centuries."

When the country was young, not only was cider accessible and easy to make, it was a necessity given the lack of safe drinking water.

Then Germans and Czechs "invented" lagers, and beer, formerly dark and murky, was suddenly clear and bubbly.

"Beer took off ... it became a craze," Rutzen said. "Cider became associated with rural hicks and your grandparents."

Cider was already on the ropes when Prohibition came along and delivered the knockout punch, as cider orchards were cut down for eating apples.

"We had a rich [cider] tradition but we lost it," Rutzen said.

Cider has only recently beginning to rebound from those earlier setbacks. An industry gathering of cider makers, dubbed "CiderCon," attracted all of about 25 attendees in 2010, though it's now grown to 3,000 in 2016, Rutzen said.

Cider's slow climb back into the marketplace has been hampered by a couple of factors, he said.

One is the built-in bias most bar managers have against the beverage. Rutzen said his past efforts to help cider makers break into Chicago's pubs and taverns frequently met with skepticism.

Though cider consumption in the United States lags, percentage-wise, that of countries including France, Great Britain and Spain, "If cider were a beer category, it would be the third largest behind IPA and wheat beers," Rutzen said. 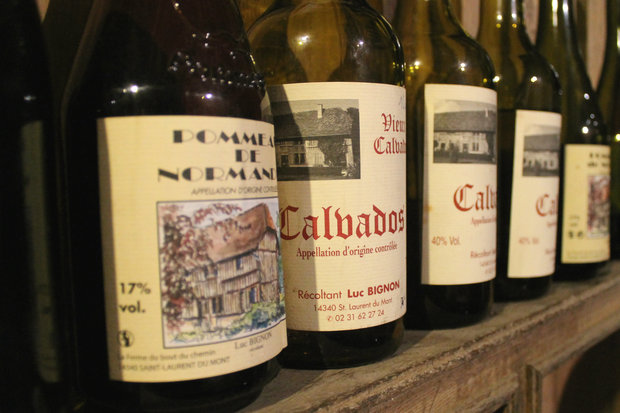 "We're the only country in the world that thinks that way. It's American machismo," he said.

In fact, cider consumption is split roughly 50-50 between men and women, according to Rutzen.

Also not true, he said, is the notion that cider packs a comparatively weak alcoholic punch compared with beer and wine.

Perhaps the biggest task ahead of Rutzen is to get people to stop thinking so hard about their beverage choices.

"It's not open heart surgery, this is food and drink," he said. "Have fun."