Now, prosecutors are pursuing three separate rape cases against the man, 45-year-old Marc Winner, who owns Soleil Tanning Salon in the West Loop. Court records name at least two additional possible victims, and allege he raped as many as five women between 2009 and 2015.

"I am just so sorry that I couldn't stop him," Barton said in an interview Friday, fighting tears. "I told everyone what he was going to do. I knew this was going to happen. I prayed it didn't."

Barton said she was attacked in 2001 after a night out drinking and is adamant she was raped.

Winner was convicted of battery in the case and sentenced to probation, court records show. Although a Glenview police report states that Winner was arrested on suspicion of criminal sexual assault, a felony review prosecutor declined to file felony charges against him.

Winner did not respond to requests for comment left at his tanning salon.

He added: "During a trial it will be shown that a lot of this evidence comes out on Winner's side."

Barton has been watching the cases unfold against Winner with disgust.

In 2001, Barton said, she regularly frequented a suburban Glenview tanning salon where Winner worked, but didn't like Winner because she thought he was "an angry guy" who was rude to customers and had yelled at her once in the past.

When Winner offered Barton a drink at a local "Cheers-type" bar the night of her assault, she accepted, thinking she should "forgive the guy," Barton said. 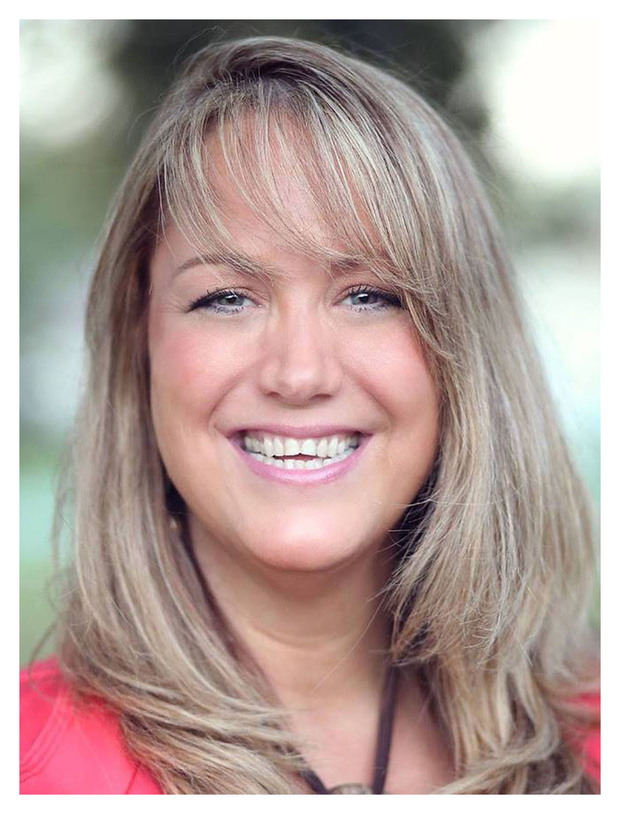 But soon, Barton started "feeling more and more strange," she said. "I'm feeling foggy and weird, and I can't figure it out." Barton assumed she'd feel better if she ate, so she decided to head to a nearby wing spot, where she knew friends would be.

The next thing she knew, Barton found herself sitting in Winner's car outside the Glenview tanning salon where he worked, she said, adding that she has gaps in her memory from that evening and believes she may have been drugged.

Barton initially didn't want to enter the salon, but eventually used a bathroom inside, according to a police report.

"I hear the door close, and all of a sudden, I hear the lock," Barton said. "I kind of turned to walk toward the door, and he's standing in the doorway, blocking my out."

That's when Winner allegedly picked up Barton, threw her in a tanning bed, choked her and pulled down her pants, the police report said.

"I've seen every one of those stupid Lifetime movies," Barton said, "and I swore if anyone ever did this to me, that I would never stop fighting. And I was there, and I was trapped."

Barton said she doesn't remember how long the attack took. When she got home that night, she passed out thinking, "This never happened. This couldn't have happened," she said.

She couldn't remember much the following morning, but soon, "Oh my God. The flashbacks," Barton said. Her neck was covered in bruises. She was tired and afraid, she noted, and busy caring for two ill parents.

By the time Barton reported the alleged attack a week later, there was no physical evidence. She claims the felony review officer from the Cook County State's Attorney's Office was "terrible, downright cruel."

Prosecutors told me, "'At least if he ever gets caught again, he'll go to jail then,'" Barton recalled. "So he gets another chance? That's what you're telling me? The best I could hope for is another person to get attacked by him. It was awful to know I could not stop him."

A friend of Winner's called police in March 2013 and told officers they should investigate Winner for sexually assaulting women, court records show.

In the two years the man had known Winner, he saw Winner drive around town about 3:30 a.m. "looking for extremely intoxicated women" whom he would lure to his car with "free tans, drugs and alcohol," prosecutors said.

In December 2012, the man told police, he got multiple calls from a female friend who sounded drowsy and wanted to be picked up from Winner's apartment. When the man arrived, he found the female friend partially dressed, lying on the floor. A large bottle of prescription pills was sitting on the counter, prosecutors said.

When the man tried to file a police report, officers told him the female friend would need to file one herself, court records show.

According to Winner's friend, Winner is "often in possession of 500 to 1,000 prescription pills at a time."

Winner was charged in 2013 with choking and raping a former employee in 2009. That case was eventually dismissed by a Cook County judge during a preliminary hearing, but prosecutors this week re-filed those charges against Winner.

He was previously charged in October 2015 with choking and raping a 26-year-old customer after she stopped by Soleil Tanning Salon, 1018 W. Madison St., on Aug. 21.

On Friday, prosecutors charged Winner in a third rape. He is accused of attacking a 33-year-old woman after she got a free tan at Soleil Tanning Salon in July 2012, court records show. The woman fell asleep in Winner's apartment and later awoke to find Winner raping her, prosecutors said.

In each case, Winner is accused of luring the women back to his apartment and plying them with alcohol — and in some instances, drugs, according to court records. He then chokes, bites and rapes the victims, prosecutors said.

"He definitely has an MO," Barton said in an interview Friday. She described the women coming forward and re-living some of the worst moments of their lives in the courtroom as "heroes."

"I'm just so sorry they had to go through this," Barton said. "I really am. These women shouldn't have had to suffer this way."