Marina City One Of '10 Homes That Changed America,' Says PBS

DOWNTOWN — First it became a city landmark. Now Marina City is one of the "10 Homes That
Changed America."

Bertrand Goldberg's corn cobs on the river are part of a new primetime special airing at 8 p.m. Tuesday on PBS. The show produced by WTTW-Channel 11 isn't a top 10 countdown, but rather a chronological look at the significant structures that changed how Americans lived, host Geoffrey Baer said.

Marina City was included with the likes of Monticello and Frank Lloyd Wright's Fallingwater for its distinctive design, but also for being one of the nation's first high-rises with homes, office and retail space. Or as Baer puts it, a "suburb in the city."

"It really was a generation ahead of its time in anticipating this idea of moving back into the city," Baer said. "Nobody was thinking about moving into cities in 1960, everybody was fleeing."

Marina City has been immortalized on the cover of a Wilco album and received landmark status in February. But it was so risky when it was built that it took about 20 years afterward to stabilize, Baer said. Now the towers are an unmistakable part of the city skyline. 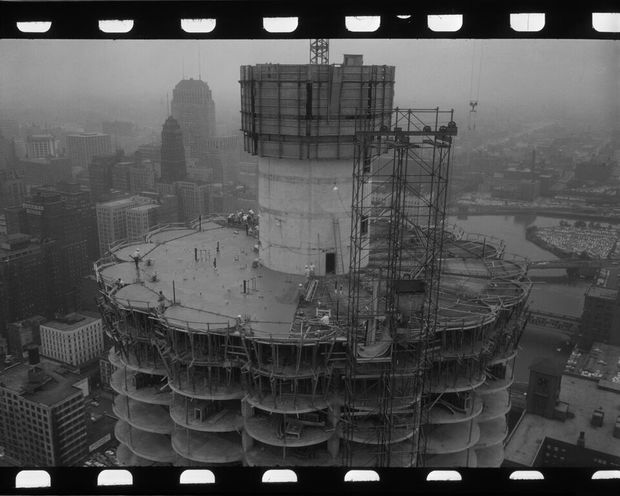 Marina City while it was under construction in 1964. [Courtesy of Chicago History Museum]

RELATED: How Marina City Was Made: 1965 Film Shows Towers Being Built

The 10 homes are the first in a three-part, weekly series from WTTW that will also look at significant parks and towns that changed the nation, Baer said.

"The world you walk through every day, unless you live in a national park or virgin forest, was designed by somebody, or a set of somebodies, and that’s for good or for ill," Baer said. "I'm hoping this [series] can start a conversation about the built environment and not taking it for granted." 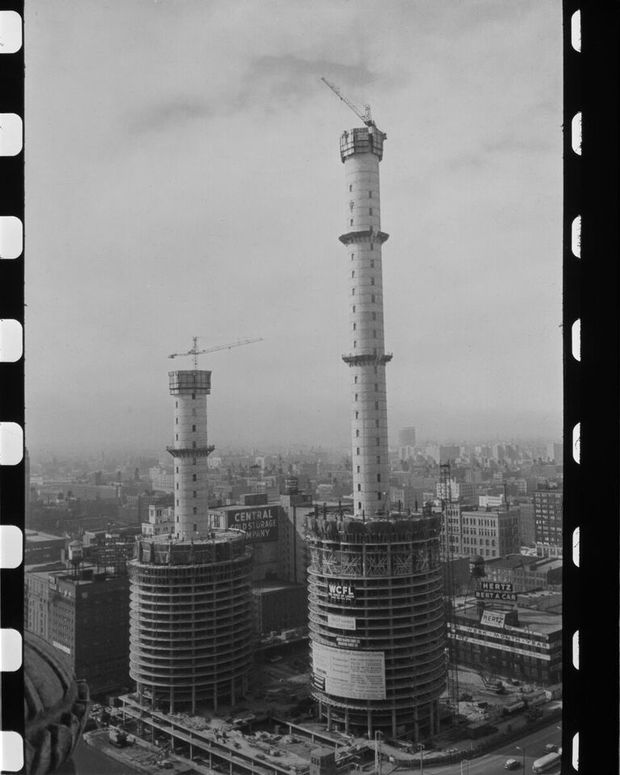