ROSCOE VILLAGE — There's been a sudden burst of activity at the corner of Wolcott and Addison nearly a year and a half after Endgrain shuttered without warning.

No, the Simpson brothers aren't bringing back their award-winning doughscuit.

Bangers & Lace is moving in. 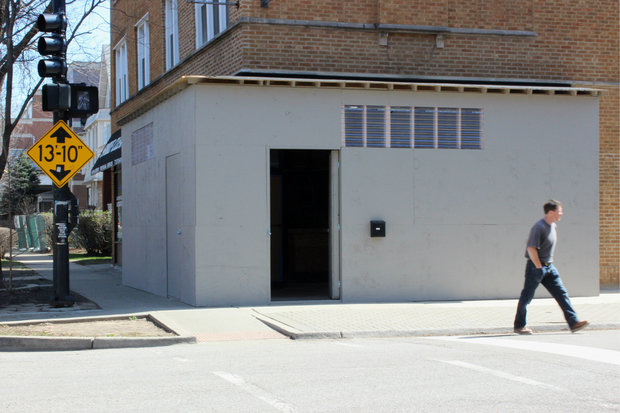 A spokeswoman for the gastropub confirmed that the third Bangers & Lace is coming to 1851 W. Addison St. — the other two are in Wicker Park and Evanston.

Footman Hospitality, which is the team behind Bangers & Lace, also owns The Betty, Sparrow, The Anthem and Bucktown Pub.

Further details, like an anticipated opening date, were unavailable.

For the uninitiated, the name Bangers & Lace says it all — if you know your British slang.

Bangers, aka house-made sausages, dominate the menu, from venison and garlic duck versions to spicy Italian and bratwurst. There are also a half-dozen hot dog offerings, including a vegetarian option.

"Lace," for the curious, refers to the veil of beer foam that clings to the side of a glass. If existing locations are any indications, patrons in Roscoe Village can expect to find a constantly rotating selection of 32 craft beers on tap, plus more in bottles.

The storefront on Addison Street has been vacant since November 2014 when Endgrain unexpectedly closed barely a year after opening. 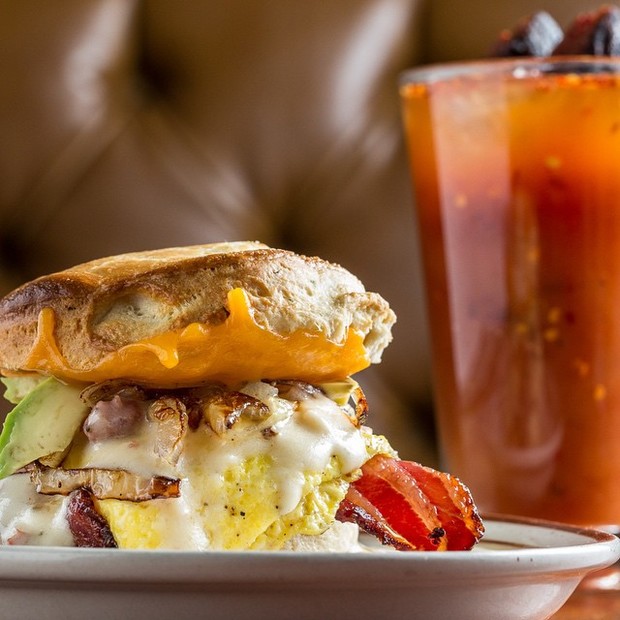 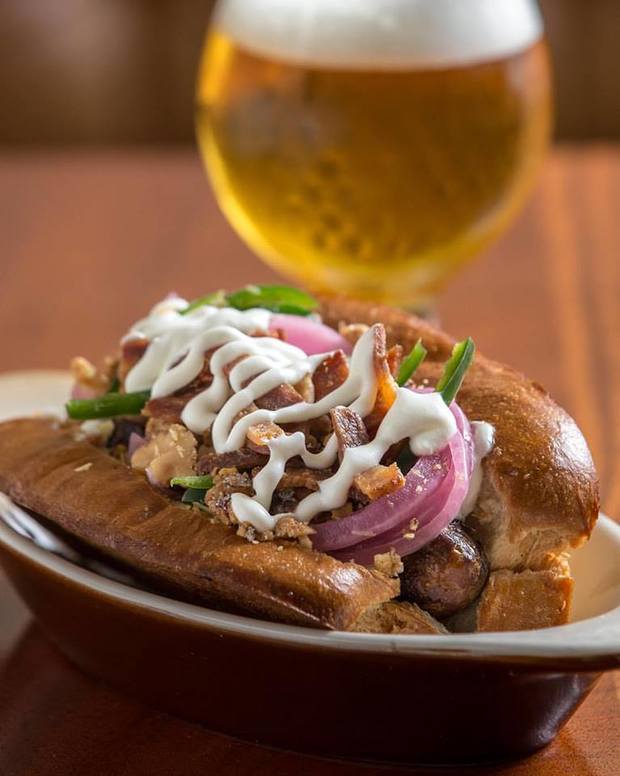 On the "bangers" side of the menu — venison sausage. [Facebook/Bangers & Lace] 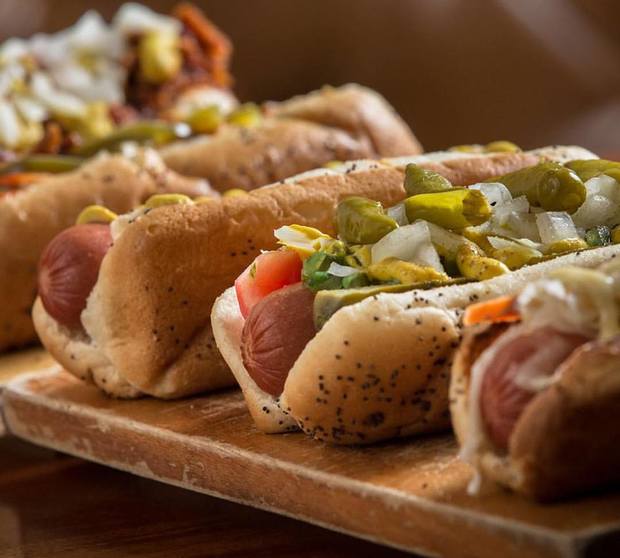 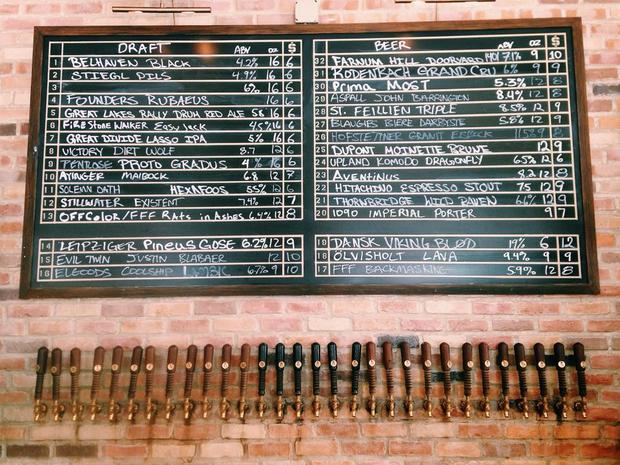 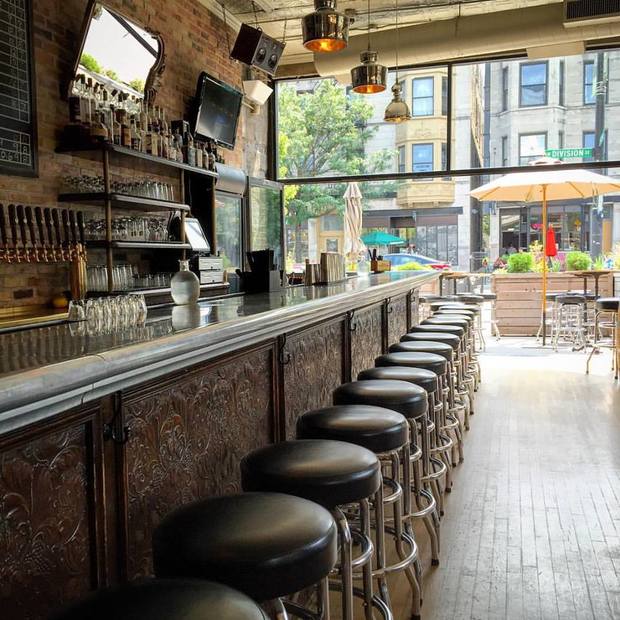