CHICAGO — Kamil Shamji, the man found shot dead in his cab behind a Lincoln Square library Monday morning, used to tell his fellow taxi drivers not to fight robberies.

"He used to tell that to everybody 'you will get robbed some day,' " said Sohail Ghaziani, his closest Chicago friend. "Give him the money and let them walk away."

Authorities are conducting a homicide investigation after finding Shamji in the 4400 block of North Leavitt Street around 7:55 a.m. Monday. He had been shot in the head and was in the front seat of his white and turquoise Flash Cab.

Police on Thursday night said the suspect is a black man age 18 to 25 who wore a hooded sweatshirt.

Police are working to retrieve video taken at the scene, but aren't able to release any images to the public yet, said Officer Thomas Sweeney, a police spokesman.

DNAinfo Reporter Tanveer Ali on how Kamil Shamji is being remembered.

Shamji moved to Chicago decades ago from Karachi, Pakistan by way of the Netherlands, according to Ghaziani.

Shamji raised his stepdaughter and daughter after his wife died of cancer 15 years ago. His children are now adults.

At the time of his death, Shamji lived with a roommate in a Rogers Park apartment.

"He was a great guy," Ghaziani said. "He was my friend. More like my brother."

Ghaziani said he learned of his friend's death after receiving a Monday morning call from Flash Cab, the company that managed the cab Shamji was driving. Ghaziani and Shamji became close friends while driving the same car for the company years ago.

A company official said that Shamji was "a fabulous human being who no one said anything bad about." He was dispatched after 10:50 p.m. Sunday to Clark Street and Pratt Avenue to pick up a fare who had called for a ride, Ghaziani said.

The cab was found the following morning in a handicapped spot behind Lincoln Square's Sulzer Regional Library. Ghaziani said someone stole his friend's cellphone and wallet along with some equipment from the cab.

Both Ghaziani and Peter Enger, a spokesman for United Taxidrivers Community Council, said a camera inside the car should have snapped a photo of the alleged shooter's face.

Flash Cab could not be reached for comment and Chicago Police could not confirm that the incident was a robbery.

"Kamil Shamji’s murder last night reminds us all of the almost constant danger cab drivers put themselves in everyday when they go to work," according to a Monday statement from Cab Drivers United and the American Federation of State, County and Municipal Employees. "Serving every corner of Chicago, their visibility allows them to serve residents and visitors, but at the same time, it makes for easy targets."

Those who have information about the shooting can call 312-744-8200 or submit anonymous tips to tipsoft.com. 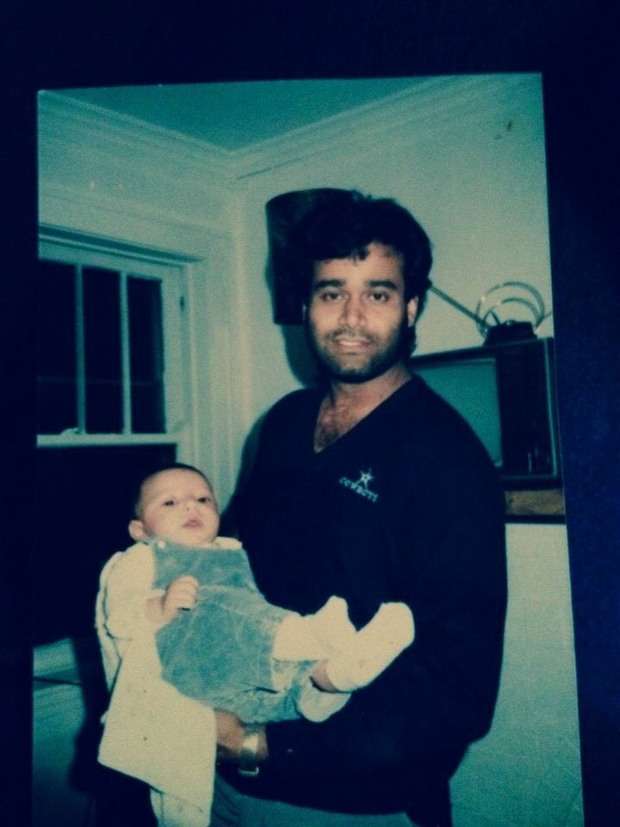