RAVENSWOOD — Wanna live like the head of a global industrial giant?

The historic Abbott Home — a bona fide Chicago Landmark — is for sale. 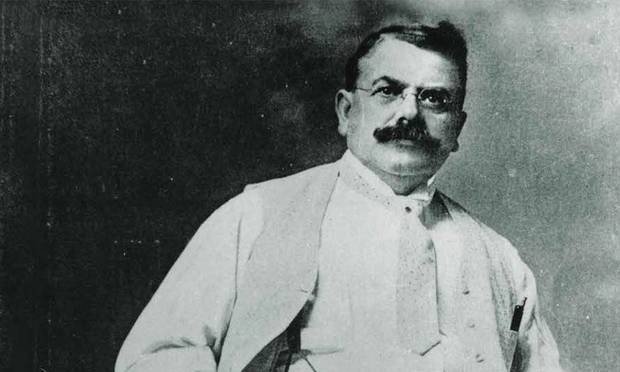 For a time, Abbott, a physician and pharmacist, produced his drugs — among the first to be scientifically formulated — out of his home.

The business, which has grown from $2,000 in sales to more than $20 billion today, moved to various sites around Ravenswood before leaving the city for good following a series of fires and industrial accidents, according to the Ravenswood Lakeview Historical Association.

Per the listing on Redfin, the 7,000-square-foot home boasts six bedrooms and six full bathrooms. A wraparound porch and corner turret are among the distinctive architectural features. The sizeable corner lot is so large, before Abbott purchased the land it's where the entire community would gather for an annual 4th of July picnic.

Unlike many 100-year-old houses, the Abbott Home is no fixer-upper.

After Abbott's death in 1921, the family sold the home, which operated for many years as the Maginot Funeral Home.

Abbott Labs bought the property back in 2004 and restored the mansion before selling it to private individuals in 2006, the same year it received landmark status. Upgrades by both Abbott Labs and successive owners include the addition of solar panels, heated floors, a double oven in the kitchen and SpacePak air conditioning.

A coach house has been remodeled and can be rented as a two-bedroom apartment. 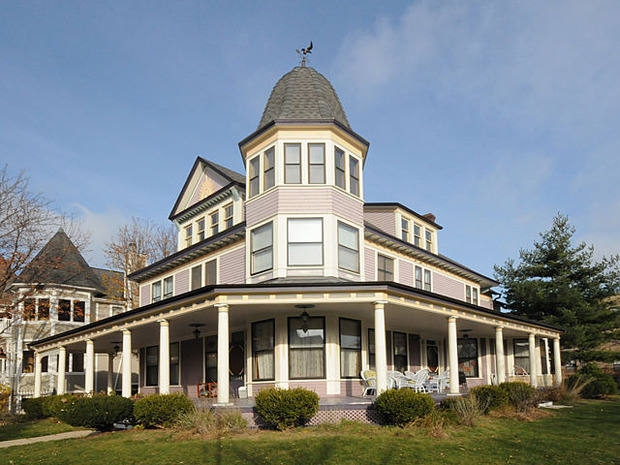 [All photos from Redfin] 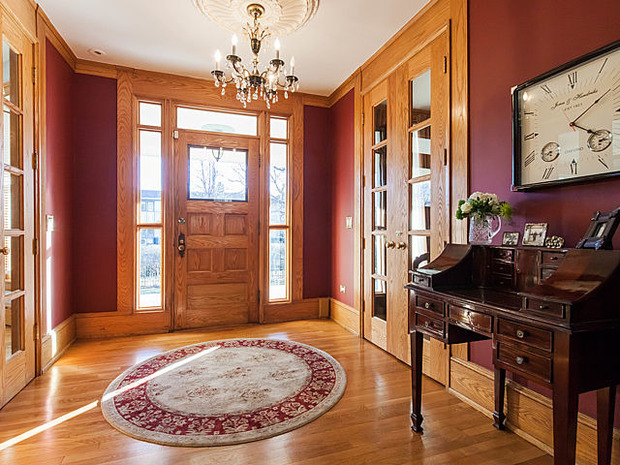 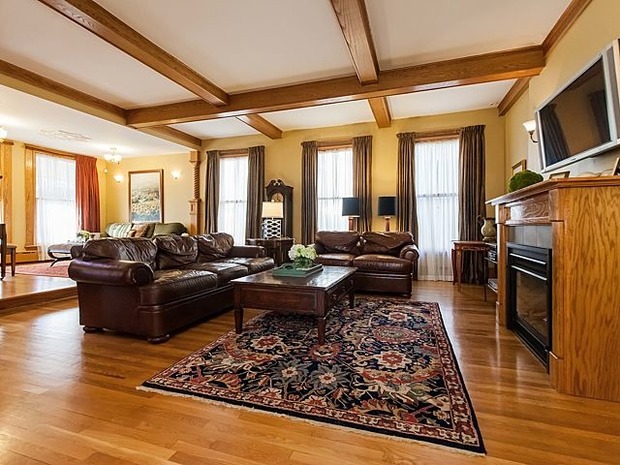 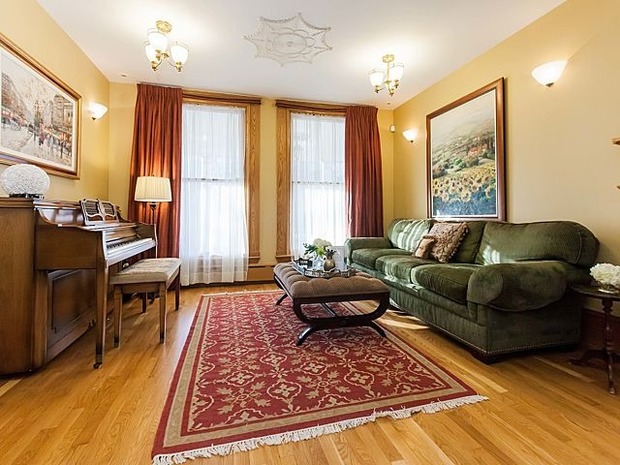 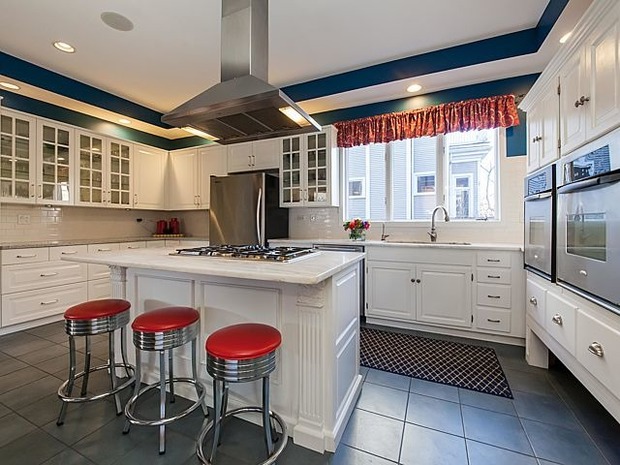 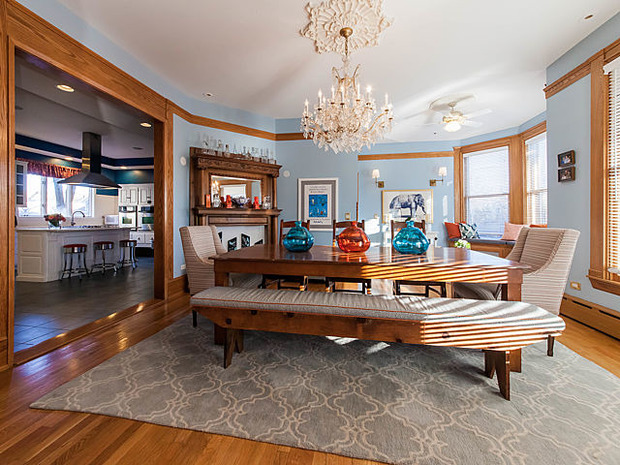 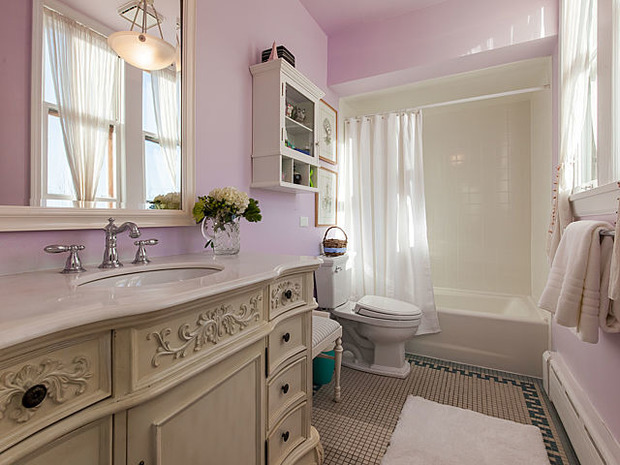 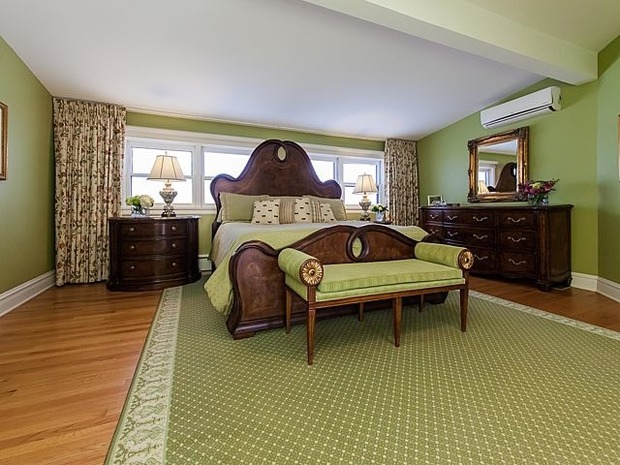 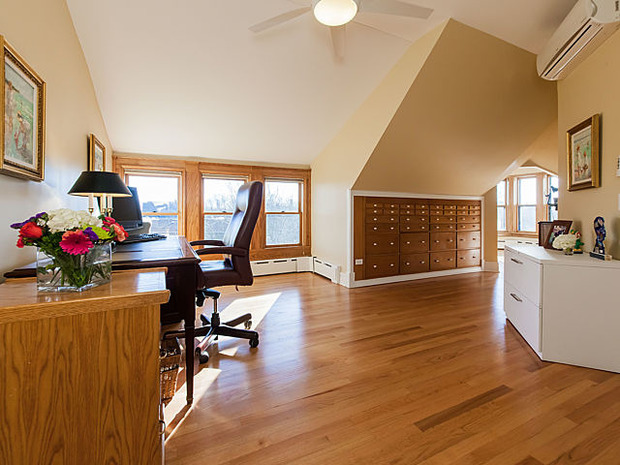 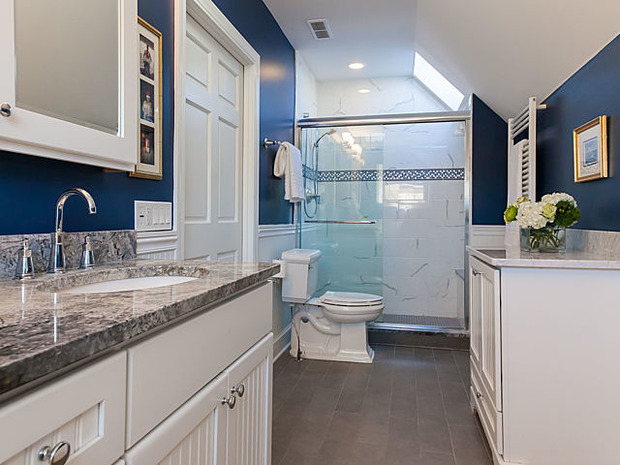 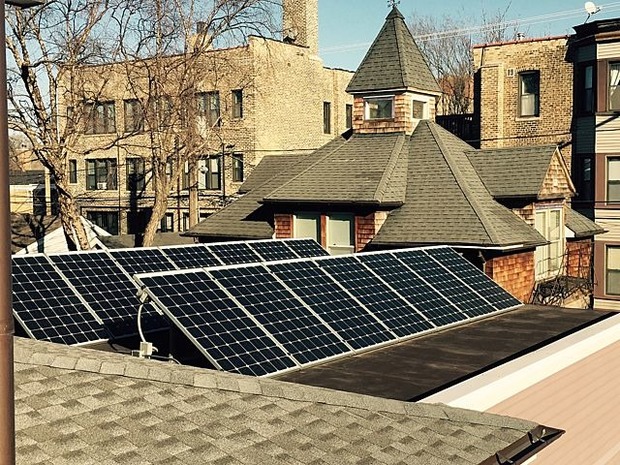 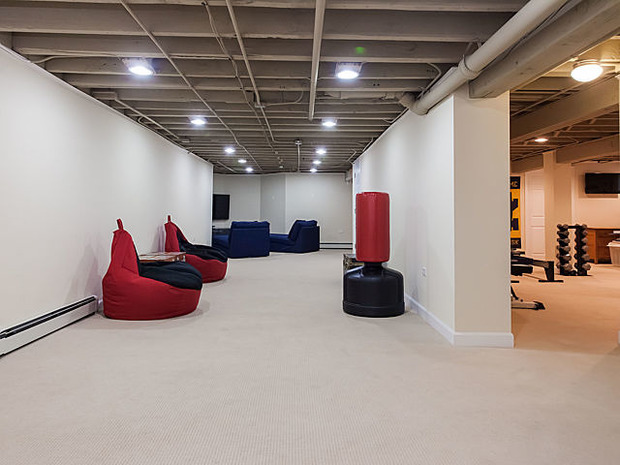 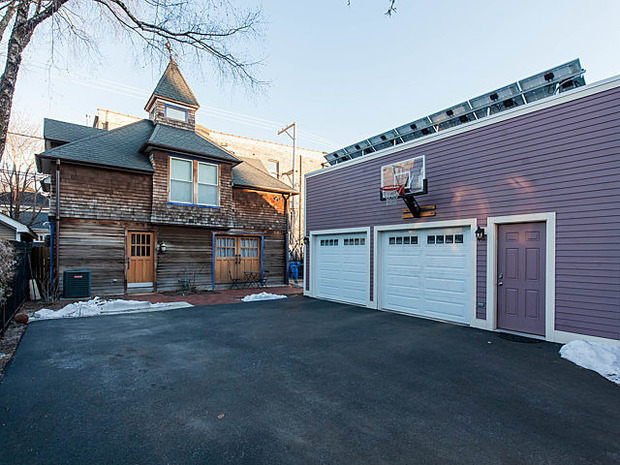