CHICAGO — Marty Groark is 33 years old, but he's an old Chicagoan at heart.

That was the inspiration behind the fourth-generation Chicago resident's company: Chicago Gift Box, which jams popular items from the city into one shippable box.

"I try to relate to people's childhood, and the things I remember," said Groark, a South Loop resident and a DePaul University graduate. "When I picked the products, I wanted things that were more iconic."

"The value is I package all the foods together, so you don't have to shop at multiple places," Groark said. 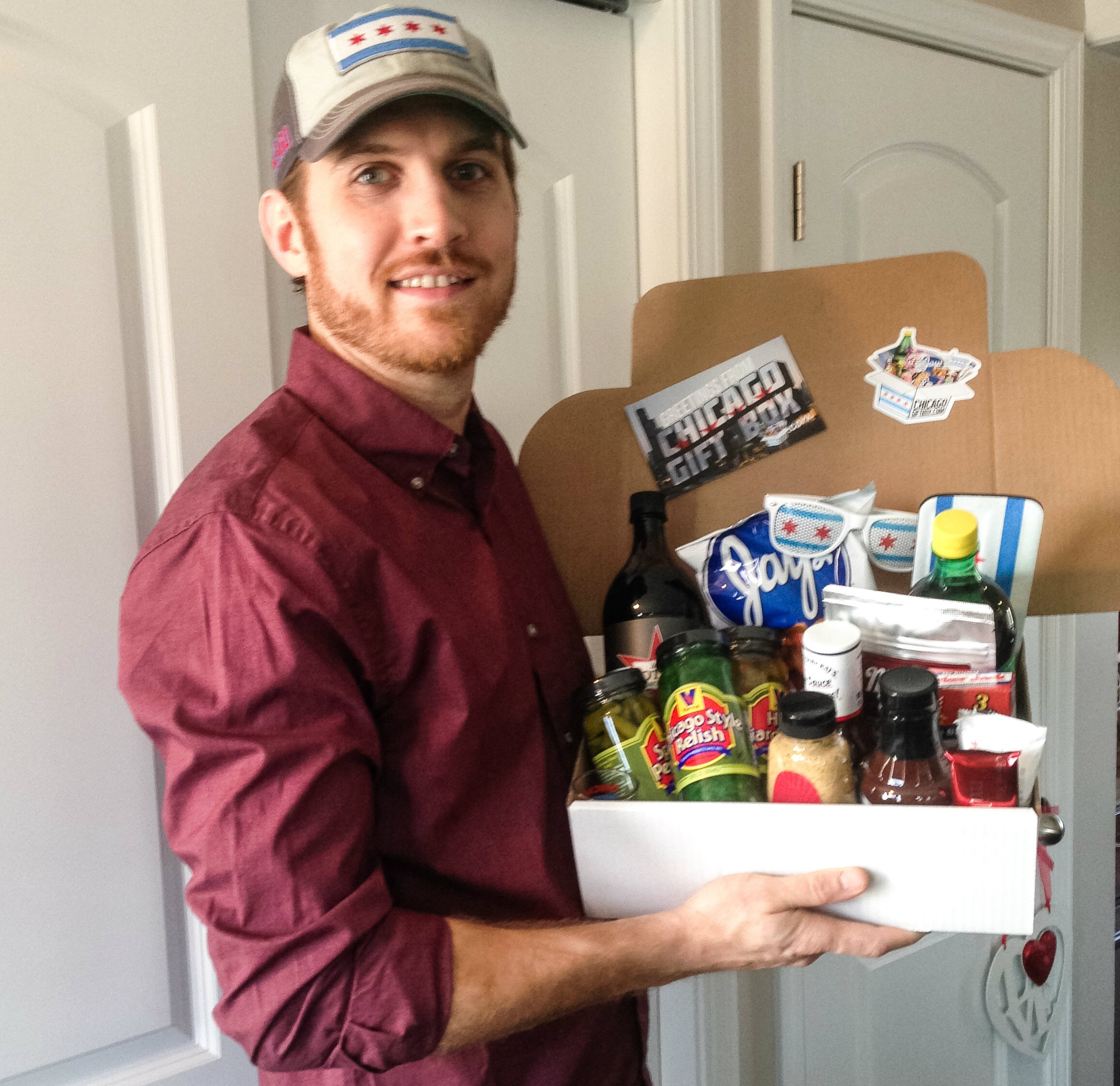 Groark, who started the company last year and packs the boxes himself, has sold his products to customers in Florida, Colorado, California, Washington state, Germany, Austria, Spain, England and Abu Dhabi.

"A lot of it is people have moved away, and they want to reconnect with" Chicago, Groark said.

Groark said he'd like to add more products, including soaps or candles that look like the Chicago flag, to his arsenal. He's also hoping to expand his company to include other major cities like Pittsburgh.

Despite limited marketing, Groark said his company has been a success so far.

"Everybody who's ordered has been really, really happy," he said.