LINCOLN SQUARE — The weekend's Open House Chicago provided a glimpse inside some of Lincoln Square's architectural gems and curiosities, revealing everything from semi-secret societies to stunning skyline views.

We pounded eight miles of pavement over the course of six hours on Saturday to bring you the highlights. (The Ravenswood Event Center, also on the tour, was only open Sunday. Next year...)

We've been inside and walked past some of these buildings hundreds of times and missed so many tiny details. Here's what to look for next time you're wandering the neighborhood.

Old Town School of Folk Music, 4544 N. Lincoln Ave.: The sign above the doorway of the Different Strummer music store used to be part of the facade of the school's Armitage location. 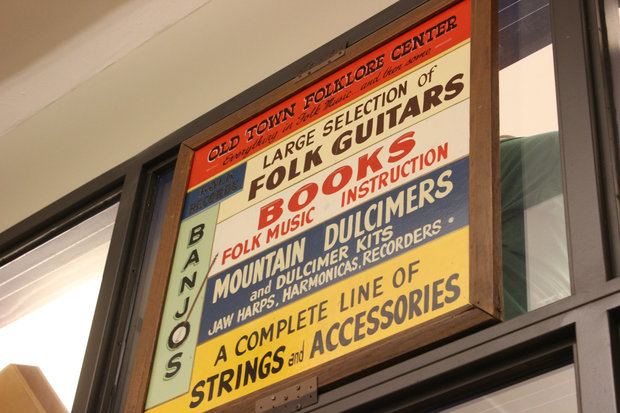 DANK Haus, 4740 N. Western Ave.: DANK Haus was once home to the Three Links Association (also known as the Independent Order of Odd Fellows). Look for the organization's logo on doorknobs found in the Marunde Ballroom on the building's fifth floor. 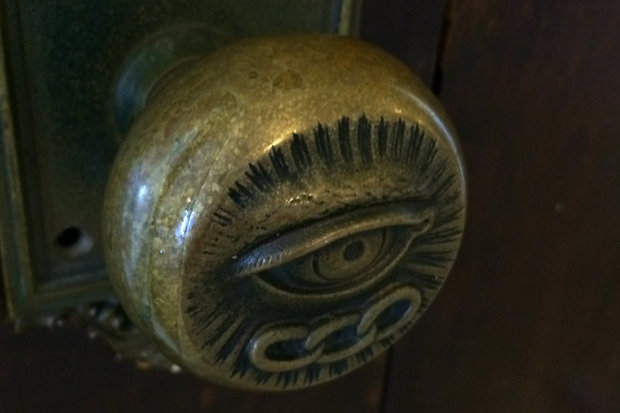 Studio V Design, 4611 N. Lincoln Ave.: The building's origins as Krause Music Store are evident in the Louis Sullivan-designed facade. The main decorative element — symbolizing a seed that blossoms into a tree — culminates in a "K" at the top.

Our Lady of Lourdes, 4640 N. Ashland Ave.: In an amazing feat of engineering, the church was moved in its entirety from its original home on the east side of Ashland to its present home on the west, when the city widened the avenue in 1929. The building was cut in two so that a 30-foot section could be added to accommodate a growing number of parishioners. You can still see where the floor was sliced. 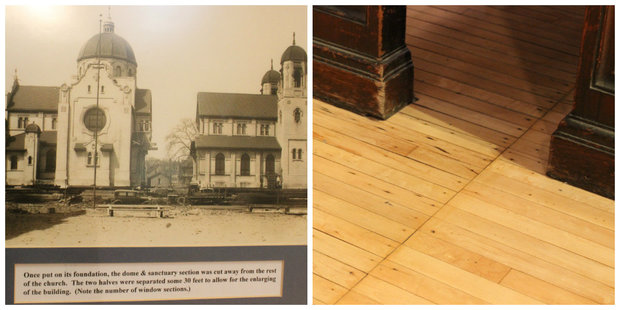 You've seen the Airstream, parked on the roof of 1807 W. Sunnyside Ave., from the Brown Line. Here's what it looks like on the inside. Eve Noonan, who owns the building and the Airstream with husband Edward, said the couple is thinking of someday fixing up the RV (as in, installing a bathroom) to make it suitable for the occasional overnight stay. 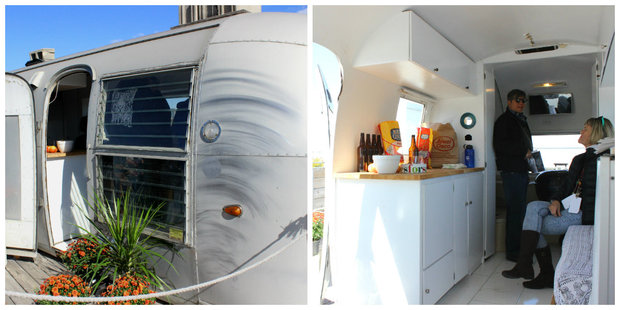 The Louis Sullivan facade is the main attraction at Studio V Design and was lovingly restored over a three-year period by owners Pooja and Peter Vukasovich. But what's behind the terra cotta exterior? A thoroughly modern work space, with a Zen garden in the rear. 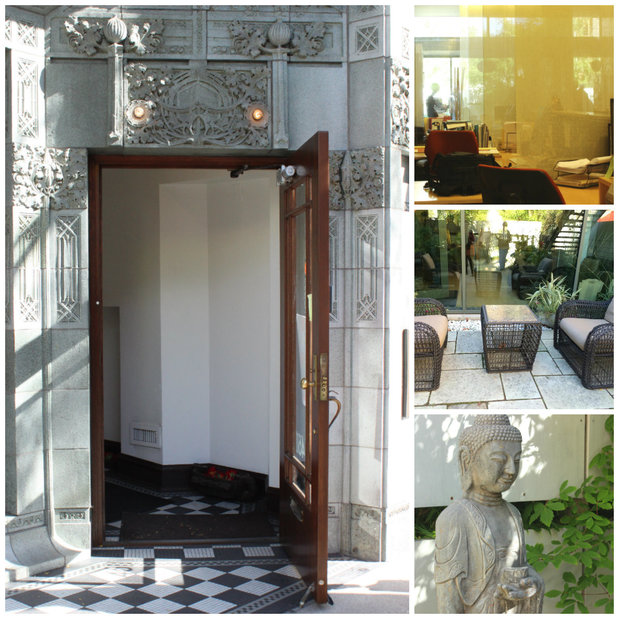 Old Town School's west building was the Hild Library in a former life. Remnants of this previous identity can be found throughout the structure, including the facade. The owl is a symbol of knowledge used at several Chicago Public Library locations across the city. Carrying on the tradition of the previous occupant, Old Town School maintains a resource center in the basement level, housing more than 20,000 books and recordings spanning the entire history of American folk music.

A Video's Worth a Thousand Words (or Pictures)

It would take a gazillion photos (and much better camera equipment) to capture Our Lady of Lourdes in all its stunning glory. Please accept this video substitute.

Well, That Was Unexpected

Schlaraffia is a worldwide German-speaking society founded in Prague in 1859 with a pledge of friendship, art and humor. The fraternity boasts more than 250 chapters, including Chicagoana, based out of this wood-paneled room in DANK Haus. Members in this men's-only club (open to women for the tour only) are considered "knights," complete with personalized swords and shields. 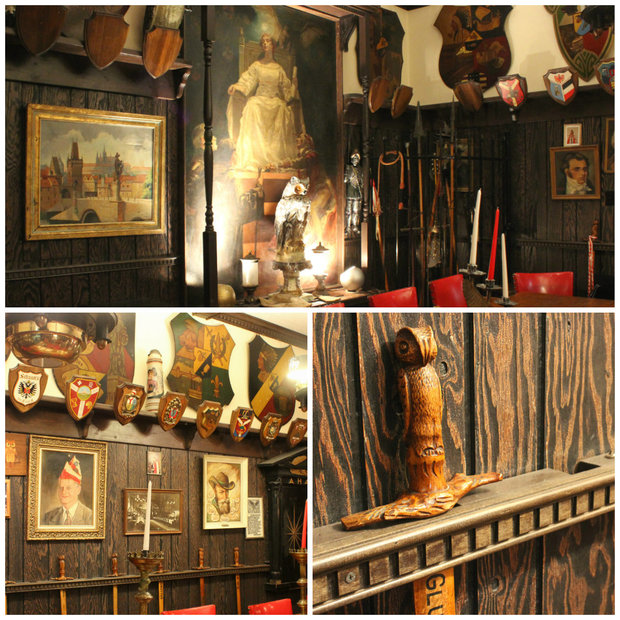 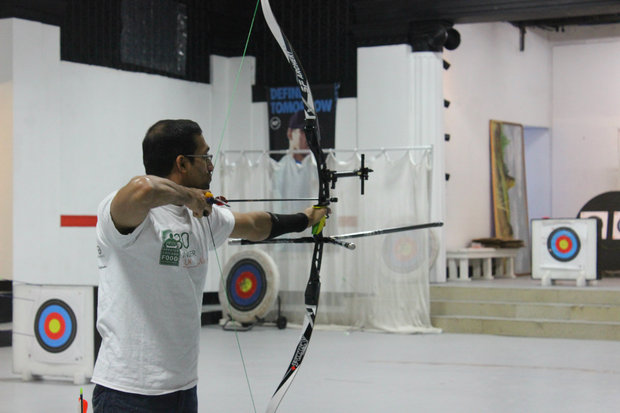 Took Our Breath Away

The view from the sixth floor terrace at DANK Haus. Volunteers told us the perch is the highest point in Lincoln Square, with the best unobstructed view of the Chicago skyline. The terrace can be rented for private occasions (like the wedding reception setting up during Open House) and is often open to the public, weather permitting, during DANK events.