Best Malort Bar in Town: High-Hat Takes the Crown and Is Throwing a Party

NORTH CENTER — If you're going to drink Malört — an alcohol so repulsive there's a Facebook page devoted to the grimaces people make when first tasting the stuff  — you might as well down it at the newly crowned Best Malört Bar in Chicago. 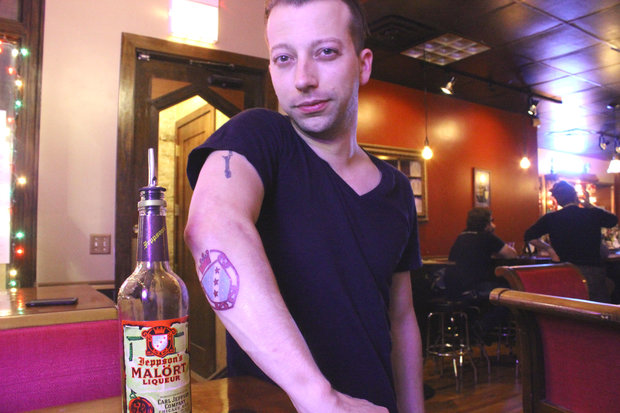 To celebrate the win, Polino just got himself inked with the Malört logo — "It's the only brand I would ever put on my body" — and is throwing a party at High-Hat Tuesday night, complete with $3 Malört shots and a $5 Malört/Hamms chaser combo. Those looking for a more sophisticated way to toast the auspicious occasion can order High-Hat's signature Malört cocktail, Death All the Time, which features pernod, champagne, pomegranate molasses and burlesque bitters.

At some point during the night, Polino will be awarded the Carl Cup (named for Jeppson's founder Carl Jeppson), which resembles the Stanley Cup in no way other than it will be passed each year from best Malört bar to best Malört bar.

Malört, for the uninitiated, is sold only in Chicago (but is made in Florida). The key ingredient of the Swedish-style liquor is wormwood — Malört is Swedish for wormwood — which is what gives the stuff its distinctively nasty taste.

Lest one get the impression that things at High-Hat are all Malört all the time, Polino has also programmed the evening with entertainment more indicative of the bar's usual vibe.

Sean Flannery will lead a Malört-themed version of The Blackout Diaries comedy show, some folks from Paper Machete are scheduled to drop by, and singer Mike Maimone — who Polino described as "very Tom Waits-y" — will join High-Hat Second Line, the bar's Tuesday night New Orleans-style house band, for what's sure to be a foot-stomping set.

"It will be the full High-Hat experience," Polino said.

If the buzz surrounding the Malört bash gets newcomers in the door, Polino is hopeful that High-Hat's authentic atmosphere will keep them coming back.

"We're not a fake speakeasy, we didn't mail order an Irish pub," he said.

High-Hat's emphasis on live performances is a holdover from the storefront's former incarnation as popular jazz bar Katerina's, where Polino, a Green Mill veteran, worked for owner Katerina Carson.

With High-Hat, he's aiming to not only provide an alternative to the neighborhood's many sports bars (there are no TVs in the club) but also to hit the sweet spot between pretentious cocktail lounge and dive bar.

Customers should feel as comfortable ordering a Tecate as a Sazerac, and if they're not sure what the latter is, Polino wants High-Hat to be the sort of place where "you can learn something and not be treated like a jerk."

For Polino, Malört, particularly before it became a "hipster phenomenon," symbolized the divide between a genuine Chicago joint and pretenders run by stockbrokers looking for a hobby — its presence behind the bar serving as a sort of secret handshake among the city's true boozehounds.

As for its reputation as the mother of all rot guts, Polino said Malört is unfairly maligned.

High-Hat's Malört party kicks off at 8 p.m. and runs until closing at 2 a.m. 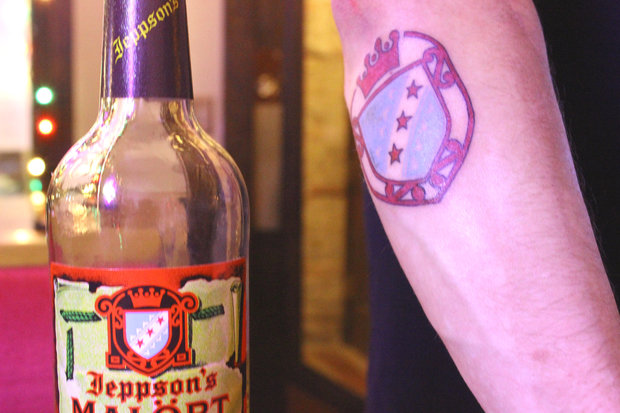 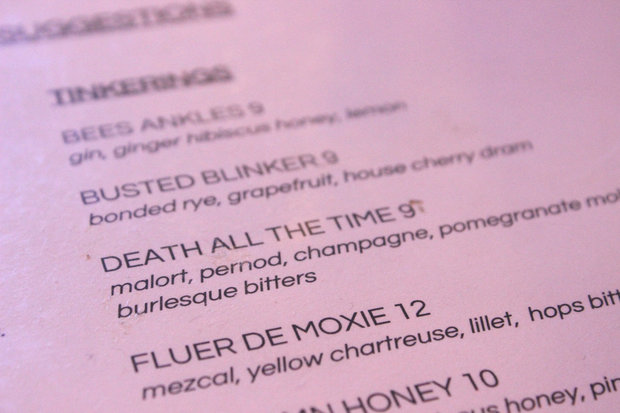 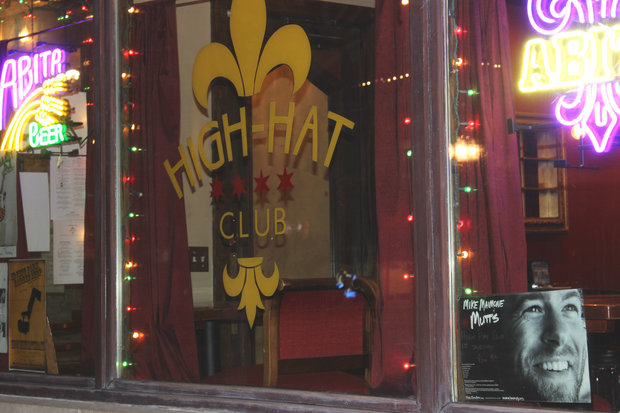 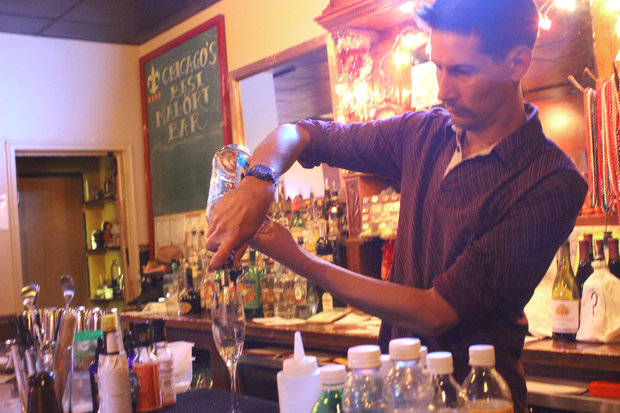 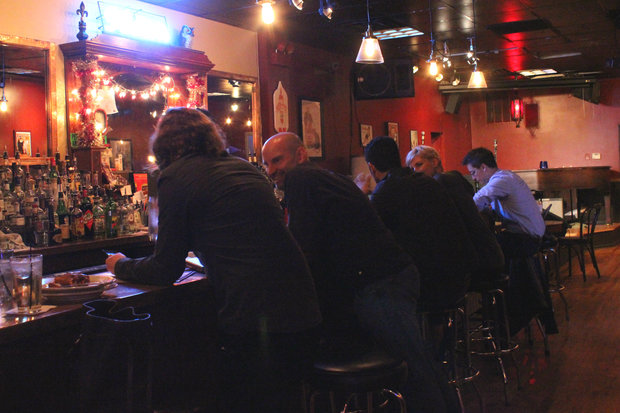