Looking for Ravenswood? Good Luck, Its Boundaries Are All Over the Map

By Patty Wetli |&nbspAugust 27, 2015 7:44am
@Pattydnachicago
Twitter Facebook Email More
Ravenswood was founded nearly 150 years ago but where, exactly, is it? No one seems to know.
View Full Caption
DNAinfo/Patty Wetli

RAVENSWOOD (Arguably) — We've got a mystery on our hands, readers: The Case of the Ill-Defined Neighborhood.

DNAinfo Chicago gave people an interactive online tool to draw the boundaries of Ravenswood, and the results were all over the map. 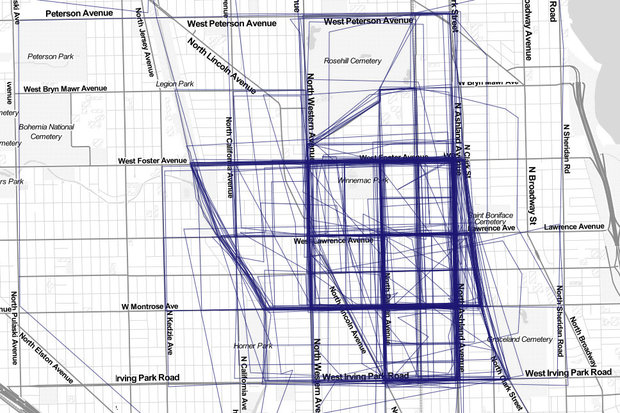 Is it the sliver of land between Foster, Montrose, Ashland and Damen? Or a vast expanse that stretches all the way from Peterson to Irving Park Road and Clark Street to the Chicago River?

How about any area that touches Ravenswood Avenue — all the way from Wellington Avenue on the south to Estes Avenue on the north — or runs along the former CTA Ravenswood Line (now Brown Line)?

Will the real Ravenswood please stand up?

In search of clarity, we first turned to no less an authority than the Ravenswood-Lakeview Historical Association, founded in 1935.

The affiliation with Lakeview, though historically significant (Ravenswood was annexed by Chicago as part of Lakeview in 1889), only served to muddy the waters. The association's self-described area of interest ranges from North Avenue to Devon and Lake Michigan to the river.

Ravenswood is no doubt in there ... somewhere ... but we were hoping to narrow our search, not put our needle in a bigger haystack.

One site insisted that Ravenswood sits between Foster and Montrose, Clark Street and the River.

If those boundaries sound familiar, it's because they're what most people think of as Lincoln Square. 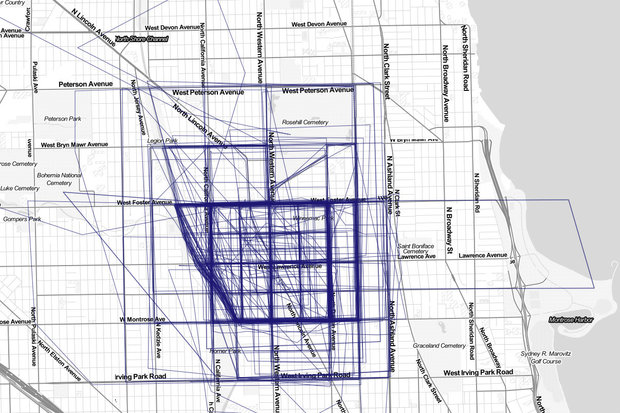 The conflation of Ravenswood and Lincoln Square is a common mistake. Despite what some folks think, the two are not interchangeable.

Back in the 1920s, the University of Chicago divided the city into 77 well-defined "community areas." Ravenswood didn't make the cut as a standalone entity, rather it was folded into Lincoln Square. In short, according to U. of C., Ravenswood is a subset of Lincoln Square.

The Ravenswood Community Council is clear on this point: "The name Ravenswood remained in popular use, even after the area was officially designated part of the Lincoln Square community area."

Note the emphasis on "part of," not equivalent to.

Wrong on all counts.

Perhaps the best definition of Ravenswood is its first.

According to the Encyclopedia of Chicago, Ravenswood was founded in 1868 as an exclusive commuter suburb by a group of real-estate speculators. These gents formed the Ravenswood Land Company and purchased 194 acres of farmland and woods eight miles north of Chicago.

The boundaries of that subdivision, drawn in 1869, were Montrose, Lawrence, Clark and Damen — that's the original Ravenswood as identified by its founders.

Though we suspect debate on the matter has just begun.