Want a Piece of a Century-Old CTA Station? Now's Your Chance

By David Matthews |&nbspAugust 26, 2015 6:40am
@DavidLMatthews
Twitter Facebook Email More
The former CTA station at Madison and Wabash was removed and reassembled, in hopes it will find a new home in a museum. Other pieces will be auctioned off Friday.
View Full Caption
Rebuilding Exchange

CHICAGO — Here's a chance to take home a piece of the literal Loop.

The Rebuilding Exchange on Friday will auction away pieces of the shuttered, 119-year-old CTA station at Madison Street and Wabash Avenue as part of its "Madison and Wabash Bash."

Goose Island Brewery (aptly serving its Green Line Pale Ale), 5411 Empanadas, and others will serve food and drinks for the occasion lasting from 7 p.m. to 9:30 p.m. at the exchange, a non-profit market for reclaimed building materials at 1740 W. Webster Ave. Rebuilding Exchange is teaming up for the event with the Illinois Railway Museum and Preservation Chicago, the latter of which once listed the CTA stop as one of the city's most endangered buildings before it was taken down in March.

"We’re talking about an elevated structure that the central business district takes its name from," said Ward Miller, executive director of Preservation Chicago. "It's kind of the spine and backbone of the city."

The Madison and Wabash station first opened in 1896, and was one of the last original station houses remaining Downtown before the city closed it to make way for a new, consolidated station nearby at Washington and Wabash.

Dave Matthews details what is and isn't for sale:

On Friday the Rebuilding Exchange will auction off peripheral pieces of the station including railings, ornaments and a "neo-futuristic" bench from the 1970s, said Kelly Farley, the exchange's executive director. Original, footlong pieces of the station's hardwood platform, with an engraving of the station house, will also be sold for roughly $50, she said. About 30 items in total will be up for auction.

"[Finding] a way for people to see value, for them to understand the kind of the story behind these materials … is really part of what we do," Farley said. 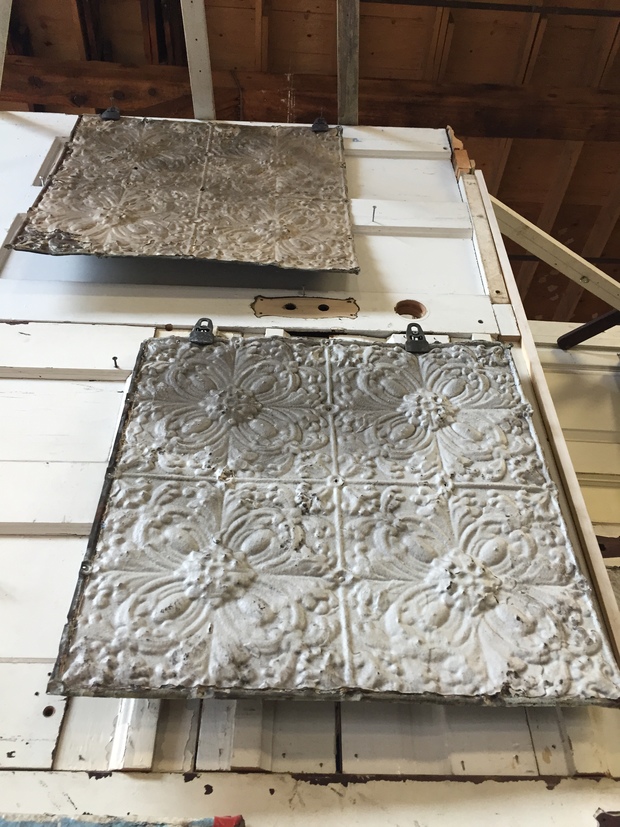 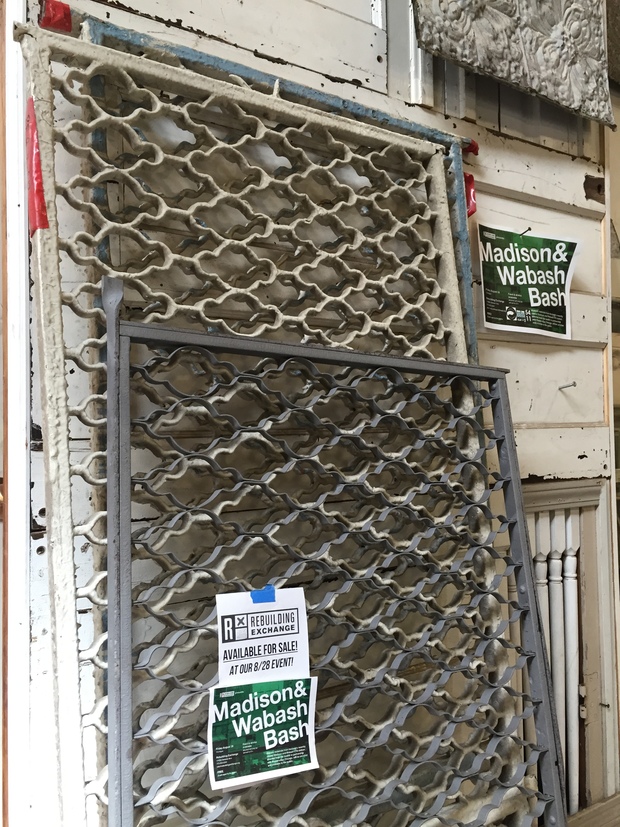 As for the actual station house, Rebuilding Exchange has agreed to hold the building for two years while Preservation Chicago markets it to museums and other institutions, Miller said. He calls Friday's event a "good, but not the best," solution, and hopes that the city will retain original pieces of other historic stations, such as the State and Lake stop, when they likely get renovated or replaced in the future.

"We think the station houses tell an important story," he said.

Admission is free, and the auction items will be sold by silent auction with undisclosed reserve prices, Farley said. CTA historian Marlise Fratinardo will also be on hand with her knowledge. Visit the event's Facebook page for more information.