NORTH CENTER — Ald. Ameya Pawar (47th), in supporting a plan to build a large apartment building just off Lincoln Avenue, said there's a deficit of rental units in the area, and he rejects lingering anti-renter sentiment as "classist."

So many two-flats have been converted to single-family homes in North Center, there's now a shortage of rental units, the alderman said.

While Pawar credited young families with bolstering the ward's neighborhood schools, he added that the area's restaurants and retailers are dependent on a broader mix of residents at different stages of life — including singles and empty nesters — to stay in business.

"You need diversity of housing and people in the neighborhood. If you end up in a situation with just families and not balancing that with singles, Lincoln Avenue is not going to do well," he said. "You need to make sure you have people who will go out to eat two or three nights a week."

The issue of anti-renter bias flared up earlier this summer in the booming West Loop when Ald. Walter Burnett lashed out at opposition to a rental development, arguing the area was becoming a "bigot neighborhood."

In North Center, neighbors have been split on the merits of a proposed 62-unit apartment building adjacent to Trader Joe's on Lincoln Avenue, but Pawar has come down firmly on the side of the development. 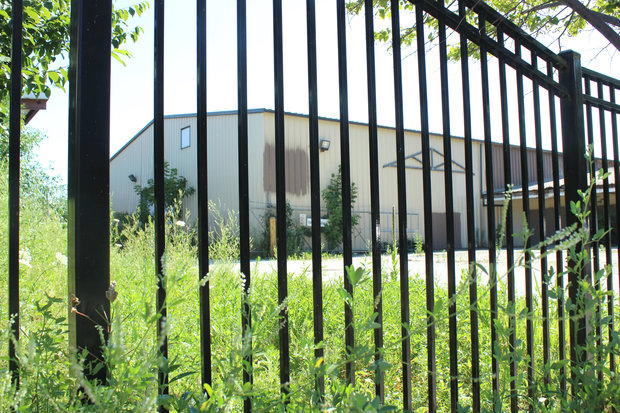 The former Hines Lumber site has been vacant for years and is "not generating positive activity," according to Ald. Pawar. [All photos DNAinfo/Patty Wetli]

"Developments like this are an important part of ensuring that we remain a community that is economically diverse and thriving," he wrote in a letter posted to the ward's website.

Speaking with DNAinfo Chicago, Pawar said a key factor in his decision was the decrease in the ward's rental units over the past decade.

"There's a large deficit," he said, citing the conversion of more than 150 two-flats to single-family homes.

"We need to replace the units we're losing to conversion," particularly on available parcels near transit or that have been long-vacant like Hines, Pawar said.

Seven of the 62 units at 1801 W. Grace, one more than required, will be set aside as affordable housing. Pawar said the developer, Tim Sledz, had committed to building the units on site, and would include public green space, possibly for a dog run, as well.

"That is a big win for the community," he said. 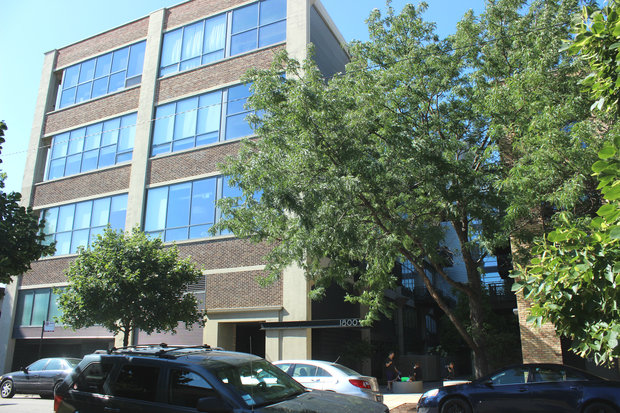 The development at 1801 W. Grace St. would be consistent in size and density with this condo development across the street.

The potential upside for local businesses earned the development a letter of support from the Northcenter Chamber of Commerce.

"The development would be in close proximity to a number of shops, restaurants and service providers along Lincoln and Damen Avenues, enticing those who move into the development to shop locally and explore the options of their new neighborhood," stated the letter, provided to DNAinfo Chicago by the chamber.

"This new influx of residents and income into the neighborhood would give a boost to our local businesses and contribute to a vibrant North Center," the letter concluded. 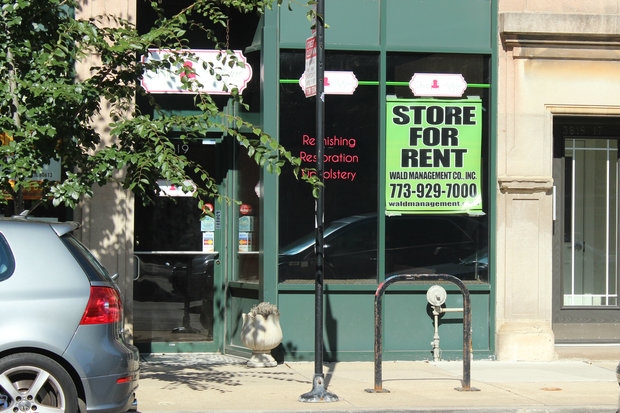 An influx of new residents would give small businesses a boost, according to the Northcenter Chamber of Commerce.

Opposition to the development on the grounds that apartments attract "transients," an objection raised at a community meeting in June, is misguided, Pawar said.

"I think everyone is entitled to their opinion. What's concerning is when the conversation devolves into, 'We don't want renters because they're transient,'" he said.

"It's classist to think renters are less involved or less desirable," he said. "I've dedicated my life to public service, and I'm a renter."

With a planned 66 parking spaces for the building's 62 units, Pawar said he's convinced there will be "marginal impact" on Grace Street.

Squashing the development, designed by architect Jonathan Splitt, because of parking woes would simply be another case of building "public policy and planning around cars," Pawar said.

Cities have done that "for the last half-century and traffic is not getting better. It's not working," he added.

The Northcenter Neighborhood Association, which maintains a zoning committee, concurred with the alderman.

"The impact of that additional traffic is not a valid reason to deny the requested zoning," NNA president Kate Krienbring wrote in a letter of support.

NNA noted that alternate uses for the site under its existing zoning — including a storage facility or truck rental business — "appear to be less desirable."

"We believe that the 62-unit rental property planned for the site will, on balance, be a plus for our community," the letter stated.

Pawar also provided a letter in support of a zoning change that would allow for 36 rental units at 4801 N. Ravenswood Ave., better known as the Newark building, in conjunction with office space.

The Ravenswood project includes four affordable units, which will be built onsite.

The alderman expects both proposals to come before the zoning committee in late August or September. 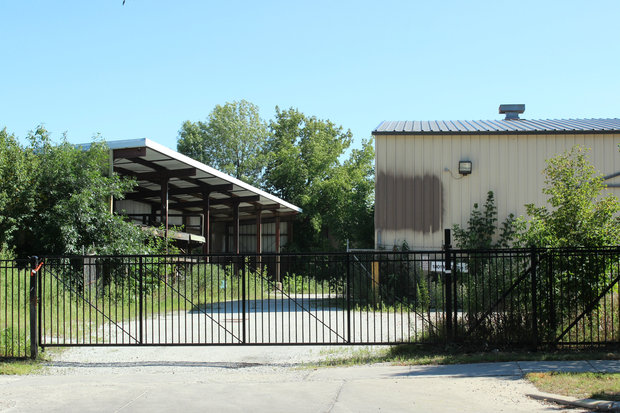 Under its existing zoning, the Hines Lumber site could be home to a storage facility or truck rental business. 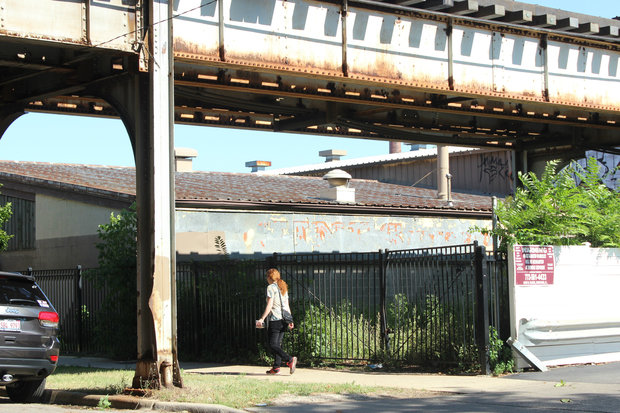 The Hines Lumber site is situated smack between sets of CTA and Metra tracks, making it unattractive for single family homes.