FOREST GLEN — The list of wildlife at one Northwest Side forest preserve seems to rival that of an Amazon rainforest.

Just this year alone, the Facebook group "My Year Birding at LaBagh Woods" has documented 157 bird species, 16 different mammals, two snake species, three turtle and frog species, more than 20 butterfly species and dozens of plants, including ones so rare that poachers likely would seek them.

"Really what it says is how tenacious life is, despite all the obstacles we humans provide for this life's survival," said Jeff Skrentny, who started the group on Jan. 1. "This place holds a lot of urban life, a lot of it, and it needs to be treated as the special place it is." 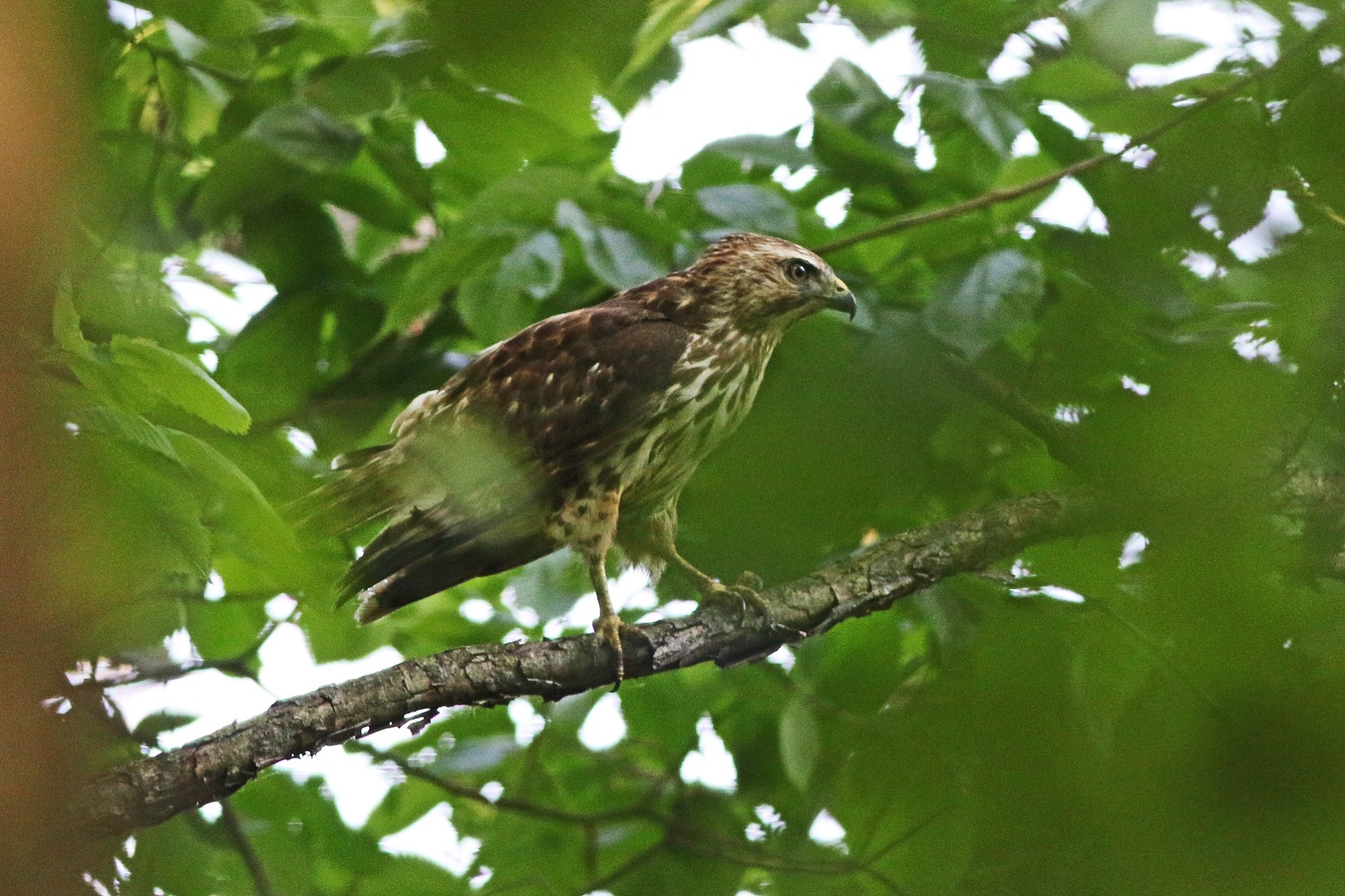 All photos courtesy of My Birding at LaBagh Woods

Skrentny, an avid birder from Albany Park who also is a member of the Chicago Ornithological Society, created the group to record all of the bird species that can be found in the 160-acre LaBagh Woods, of which 80 acres are wooded or upland wet prairie. The north branch of the Chicago River also flows through LaBagh — a Forest Preserve District of Cook County facility between Bryn Mawr and Foster avenues — which at times leads to swamp- or marsh-like conditions.

Skrentny's group, which has raised about $10,000 to reintroduce native plant species to LaBagh — and a fence to protect the plants from deer — started small but now has nearly 170 members.

The group first began documenting only birds, including 16 seen for the first time this year. That includes birds like the Orchard Oriole, Bufflehead, American Wigeon, Eastern Screech Owl, Northern Pittail and Caspian Tern.

Eventually, the members branched out to other wildlife. A highlight for Skrentny, who has been birding at LaBagh for 10 years, was witnessing a mink with three kits. 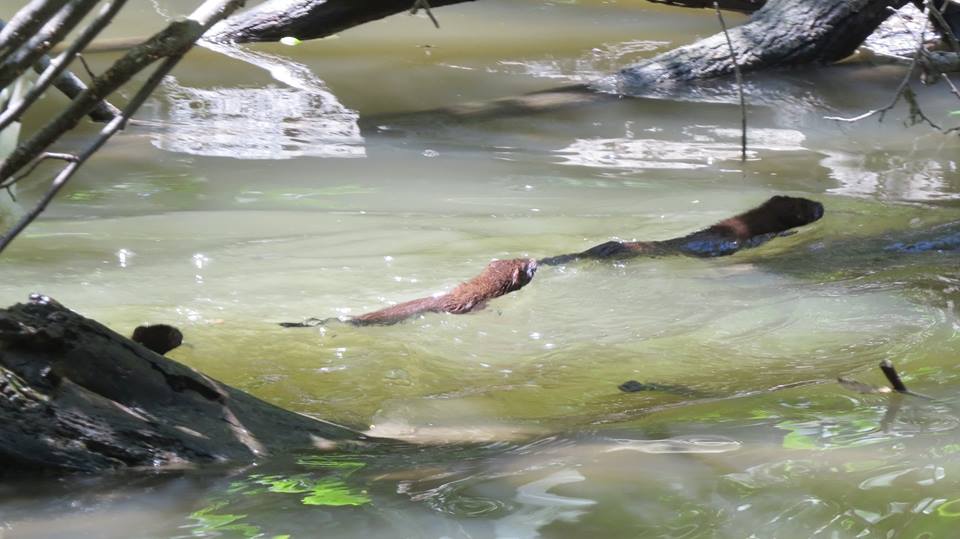 A mink mother swims with her kits in the Chicago River at LaBagh Woods.

Skrentny said it's amazing "discovering new life or breeding life at LaBagh, a place many probably write off as a trash piece of forest ... and showing others around the place and watching the wonder in their eyes when they see what an incredible forest this is, right in the city, so full of life."

Skrentny said those looking to spot rare wildlife have the best shot early in the morning or at dusk. Visitors should be quiet and move slowly, and definitely don't bring a dog, which will scare wildlife away.

"It might be a testament to the rich fabric of life that existed here in Chicago before European settlers arrived, much of which we ignored and destroyed, but which has a chance to continue surviving, maybe even thriving, if we take care and show respect for these wild places, work to be great stewards of them, and give wildlife a chance," he said.

For more information on "My Year Birding at LaBagh Woods" group, which welcomes newcomers and meets at LaBagh occasionally, click here. To check out more photos from group members, click here. 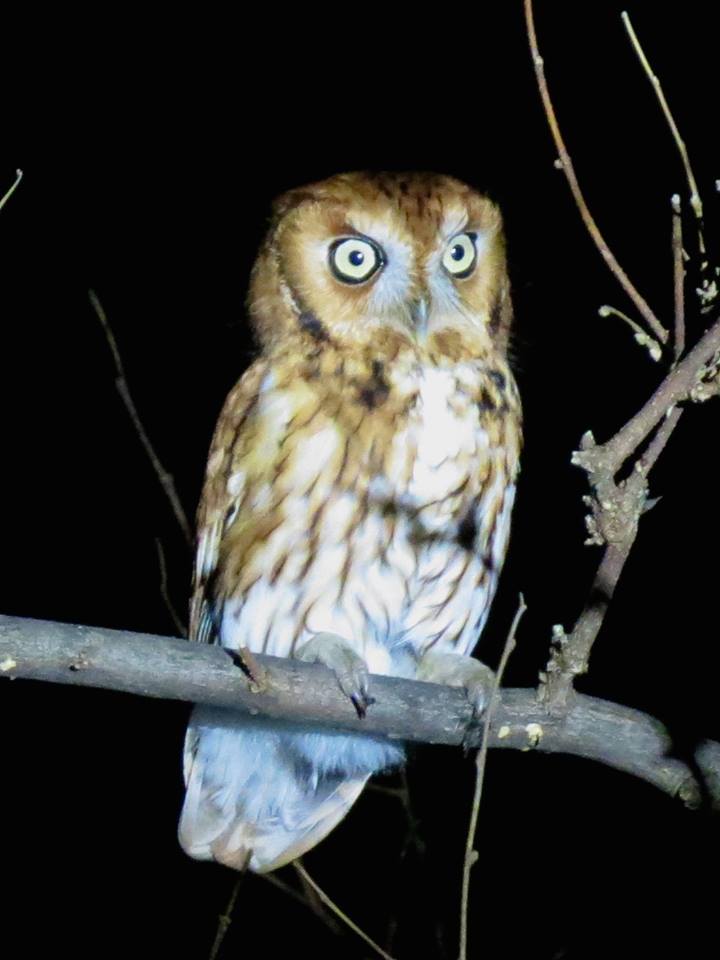 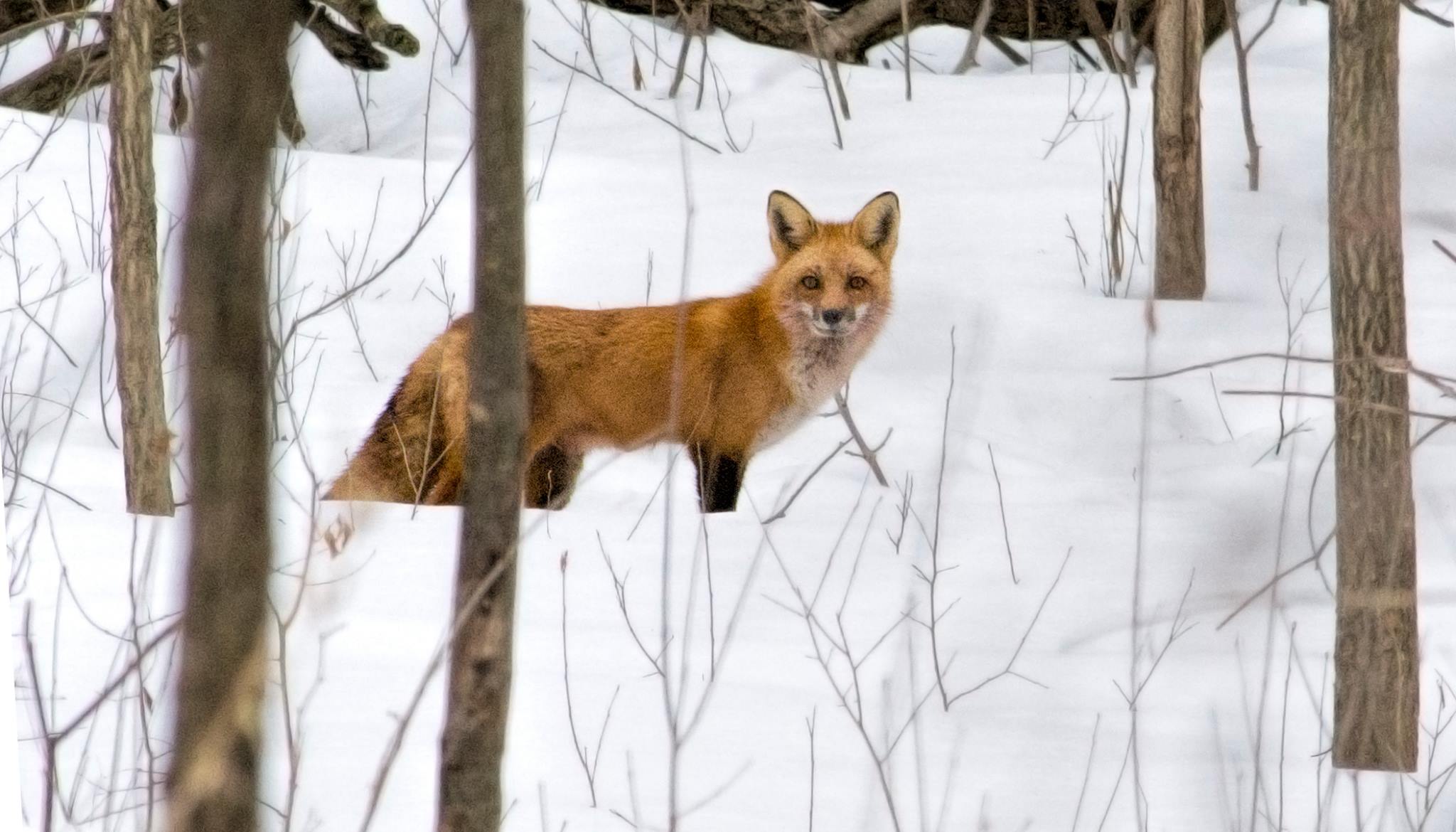 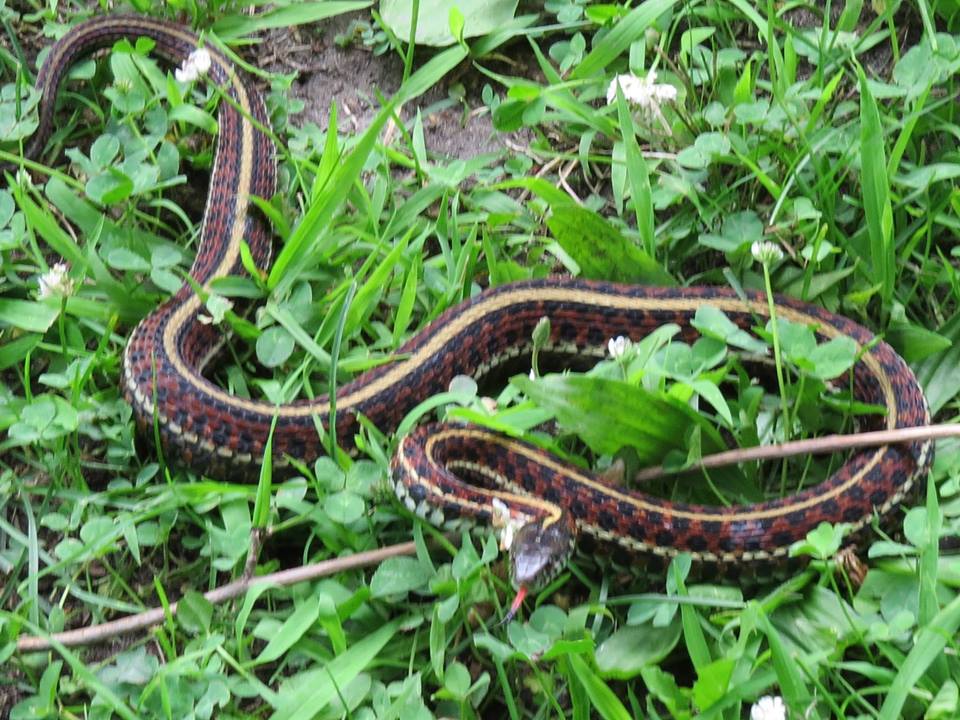 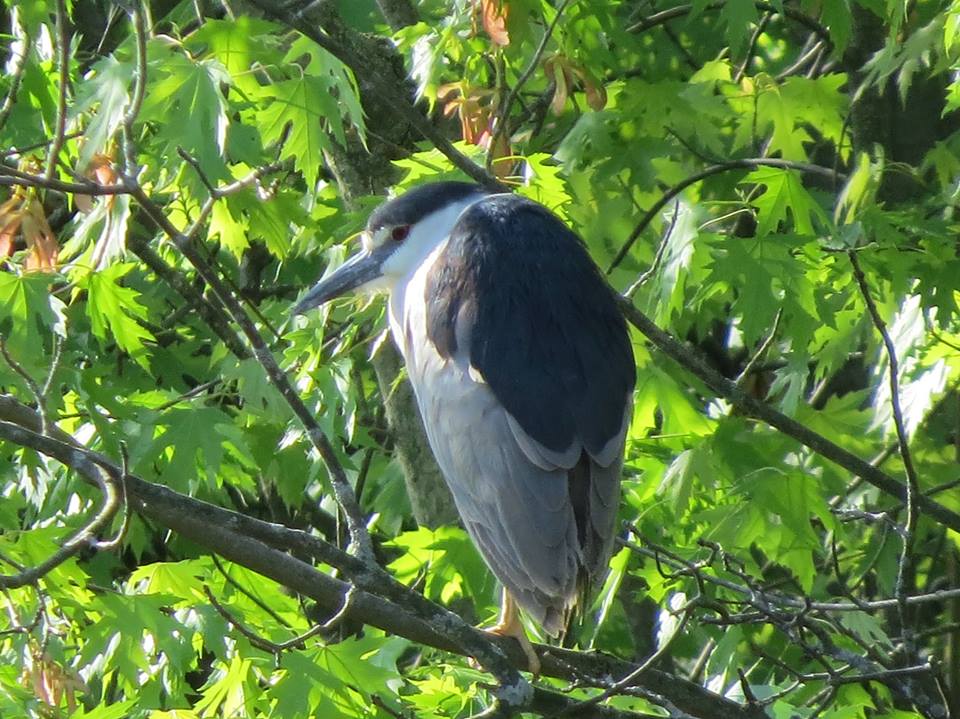 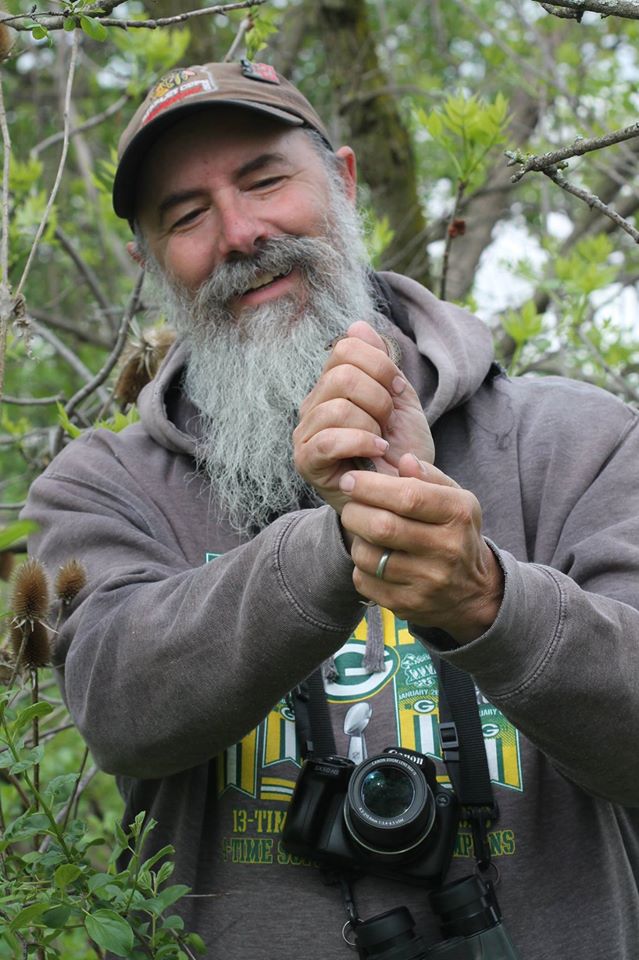